Nathan Buckley confirmed that the vacant North Melbourne coaching position was raised when the pair were caught out for a walk.

Former Collingwood coach Nathan Buckley confirmed he told North Melbourne CEO Ben Amarfio that he would “absolutely not” consider returning to coaching in 2023.

Buckley and Amarfio were photographed walking this week – the same week that Kangaroos break up with David Noble after 38 games at the helm.

Talking about Fox Footy’s The best on earthBuckley said he was catch up with Amarfio every so often throughout the year.

“He was reviewing the call, he was coping a bit, so I contacted him to see how he was doing. We are great friends,” Buckley said.

“He asked me if I wanted to coach next year, I said no, I’m not interested in coaching at all.

“It was a very short part of our walk conversation and then we got down to business about how we both are doing in life.”

Buckley also criticized those who targeted Amarfio and the club for parting ways with Noble after only 38 games, despite previous calls for him to be sacked.

“It’s hard for him. All this talk about you should let this manager go, he failed here, then you make a call and the club starts to get criticized for being weak for letting the guy go because he only managed 38 games “, – he said.

“Think about it. I think we as media should have some responsibility and accountability for how we look at it.

“You can’t just insist on one decision, then this decision is made, and then criticize it. I think it’s a tough position, but it’s something you take on when you’re in a senior position… when you’re not winning, it’s tough.

Originally published as ‘He asked me’: Bax addresses Roos CEO 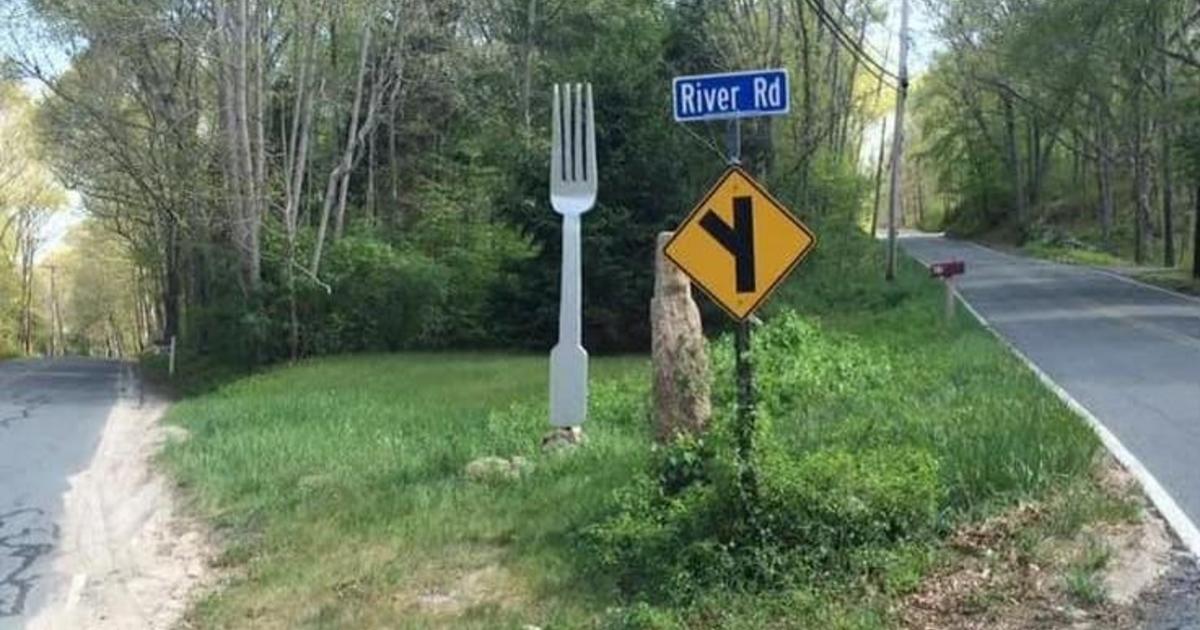 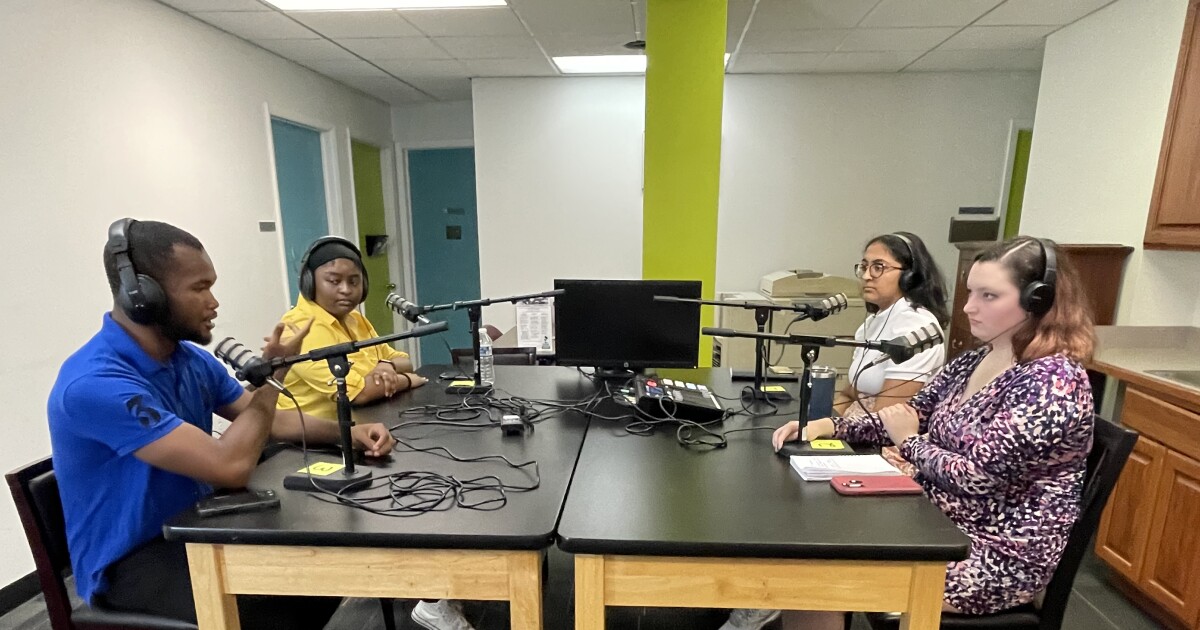 Teenagers go on air to inform and protect classmates 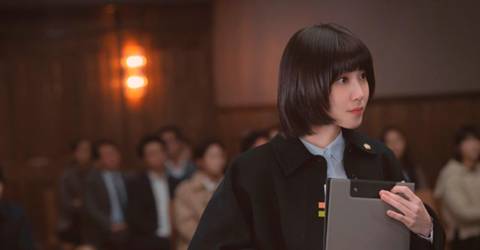