Desiree Ellis praised the South African Football Association (Safa) for supporting the team, which faced some difficulties ahead of the Caf Africa Cup of Nations (Wafcon) quarter-final match against Tunisia.

Banyana won 1-0 in this match, which not only qualified them for the Women’s World Cup, but also brought them one step closer to reaching the Wafcon final.

“I would also like to thank the Hollywood Bets for helping us with professional women’s football and preparing our girls for more competitive games.”

Now that the team has booked a spot for next year’s World Cup, which will be co-hosted by Australia and New Zealand, Ellis thanked the players for their efforts and said the focus now is on the semi-final against Zambia at Mohammed V Stadium on Monday.

“I want to commend the players, despite the fact that it was crazy and hectic, they fought for each other and made sure that we did not concede. The pressure of qualification does not leave us. This is another pressure game (against Zambia) and we are looking forward to it,” she added.

“In every game we have shown that we can create, and we just need to be more reasonable. The game with Tunisia could have gone according to a different scenario if we hadn’t taken the risk. In these knockout games you get once and you won’t get a second chance. There are no three points here and you need to make sure you win.” 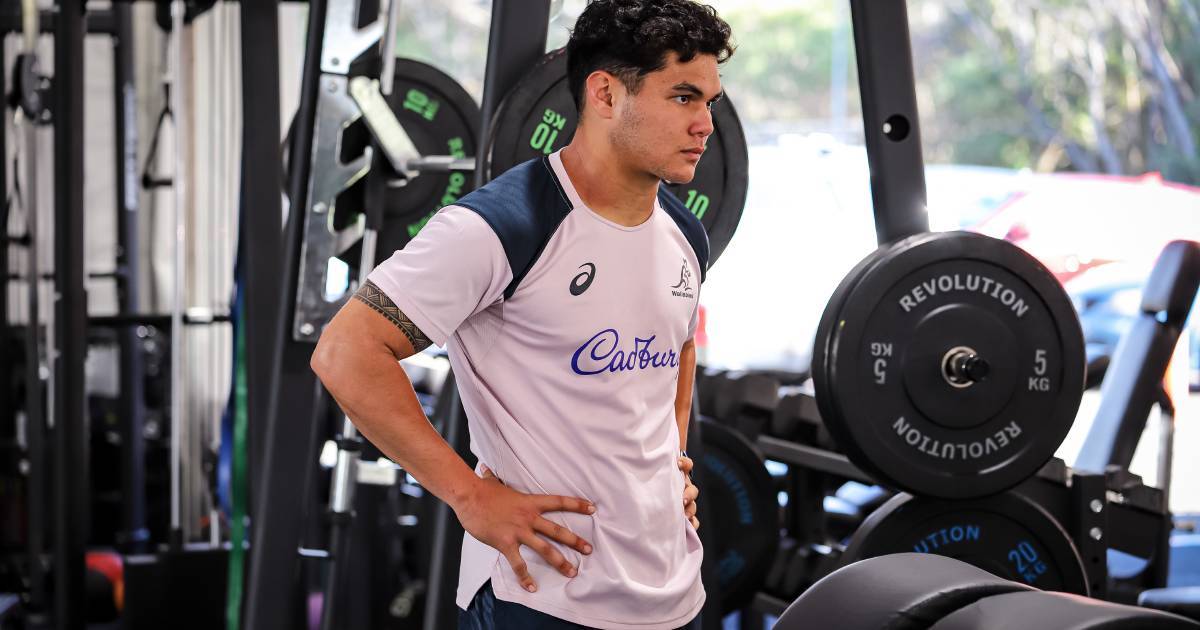 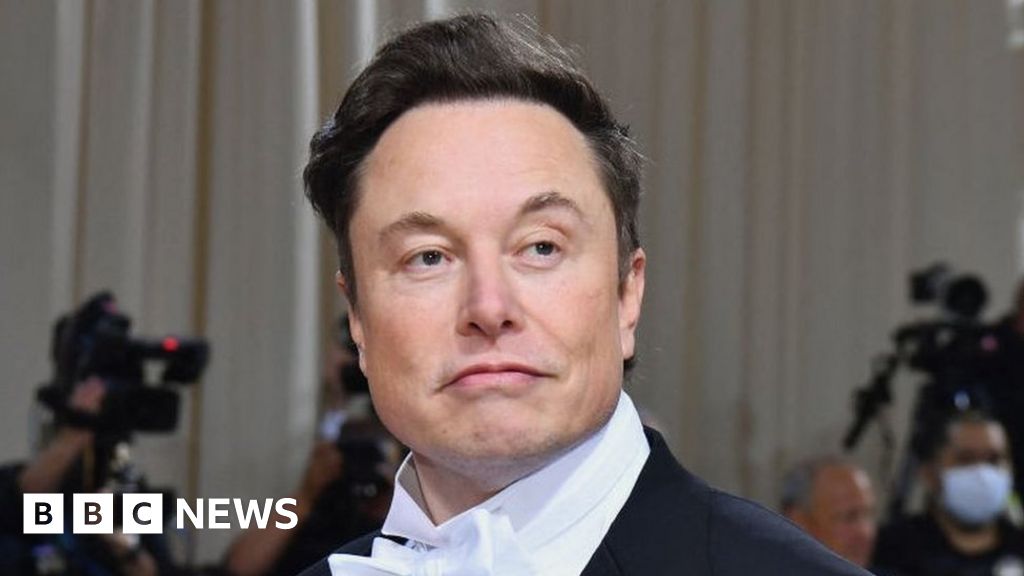