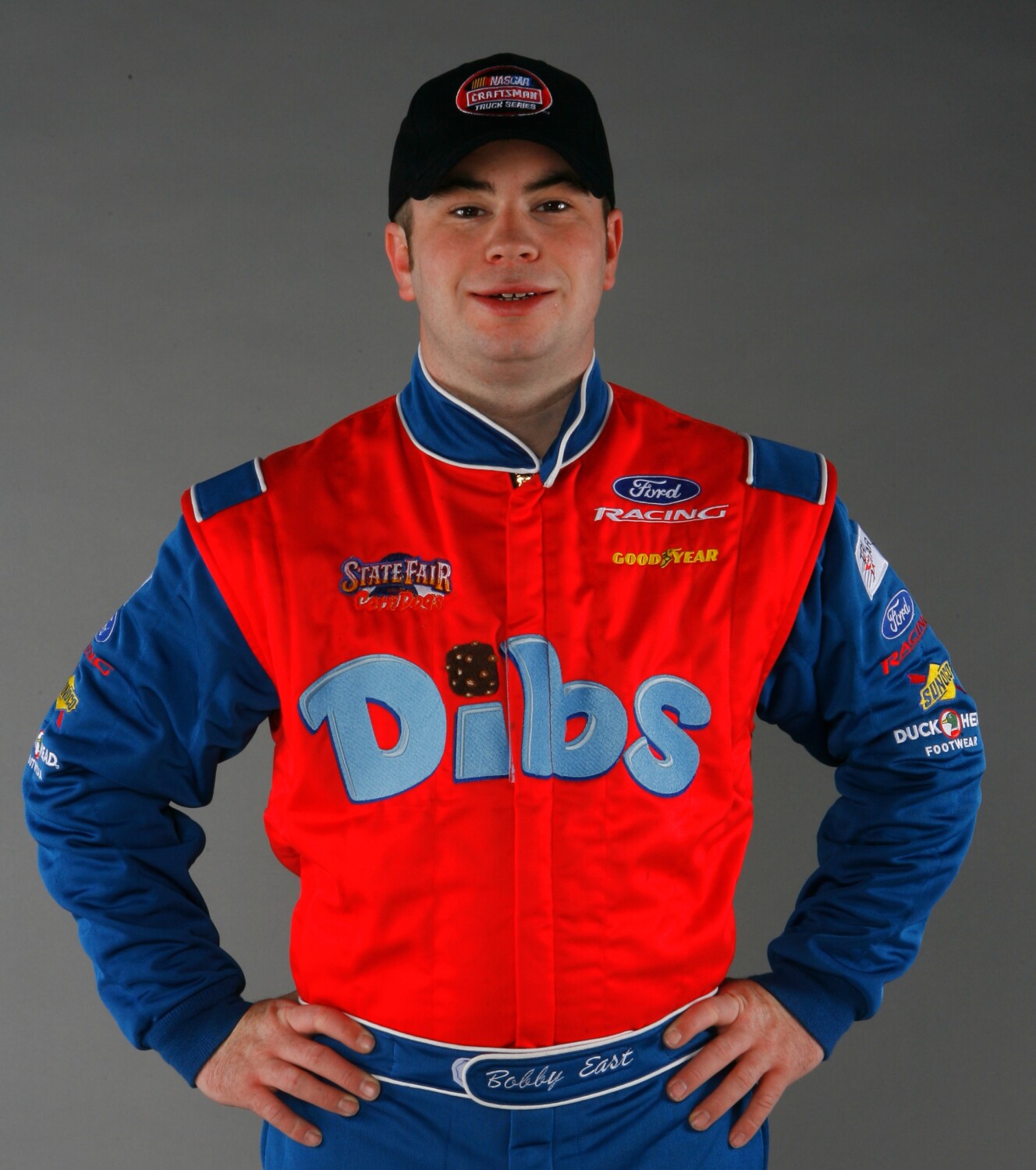 Racing driver Bobby East was fatally shot at a gas station in Westminster on Wednesday and police later killed a man suspected of assaulting him, authorities said.

Around 6:00 pm, police officers were called to the 76th gas station and found Ist stabbed in the chest. He was taken to the hospital, where he was pronounced dead. East was 37 years old.

Police said the suspect, 27-year-old Trent William Millsap, fled before police arrived. Millsap was a temporary man and was known to frequent motels in Anaheim, Garden Grove and Westminster, authorities said. Authorities did not say how they identified Milsap as a suspect.

Police tracked Millsap to an Anaheim apartment and received an arrest warrant, Westminster police said in a statement.

On Friday, a SWAT team attempted to apprehend Millsap. According to the statement, police shot and killed Millsap after he “started a confrontation with officers and a police K-9 was deployed.” Millsap, who was on parole for armed robbery, later died, the statement said.

Police are not releasing more information about the shooting.

On Friday, the Auto Club of the United States, which runs the racing series East competed in, announced his death, recognizing the three-time USAC national champion driver who raced for the USAC silver crown and midget races.

East was born in Torrance and raised in Indiana, his father Bob East said in an interview Saturday. East’s father, a USAC Hall of Famer, said the family moved to Indiana, where he worked in the racing business, and East became involved in racing.

According to his father, East started racing when he was about 9 years old and had several victories by the time he was a teenager.

East has a total of 56 career USAC race victories, 48 ​​of them in national divisions, the club said in a statement. In an article about Ist, the club called him “One of the most productive riders of his era.”

“I have the best memories of working with Bobby East,” wrote someone else, sharing photo of the smiling East online. “There was no one better in an open-wheel car.” WhatsApp’s ‘reckless’ mistake we all make, according to etiquette expert 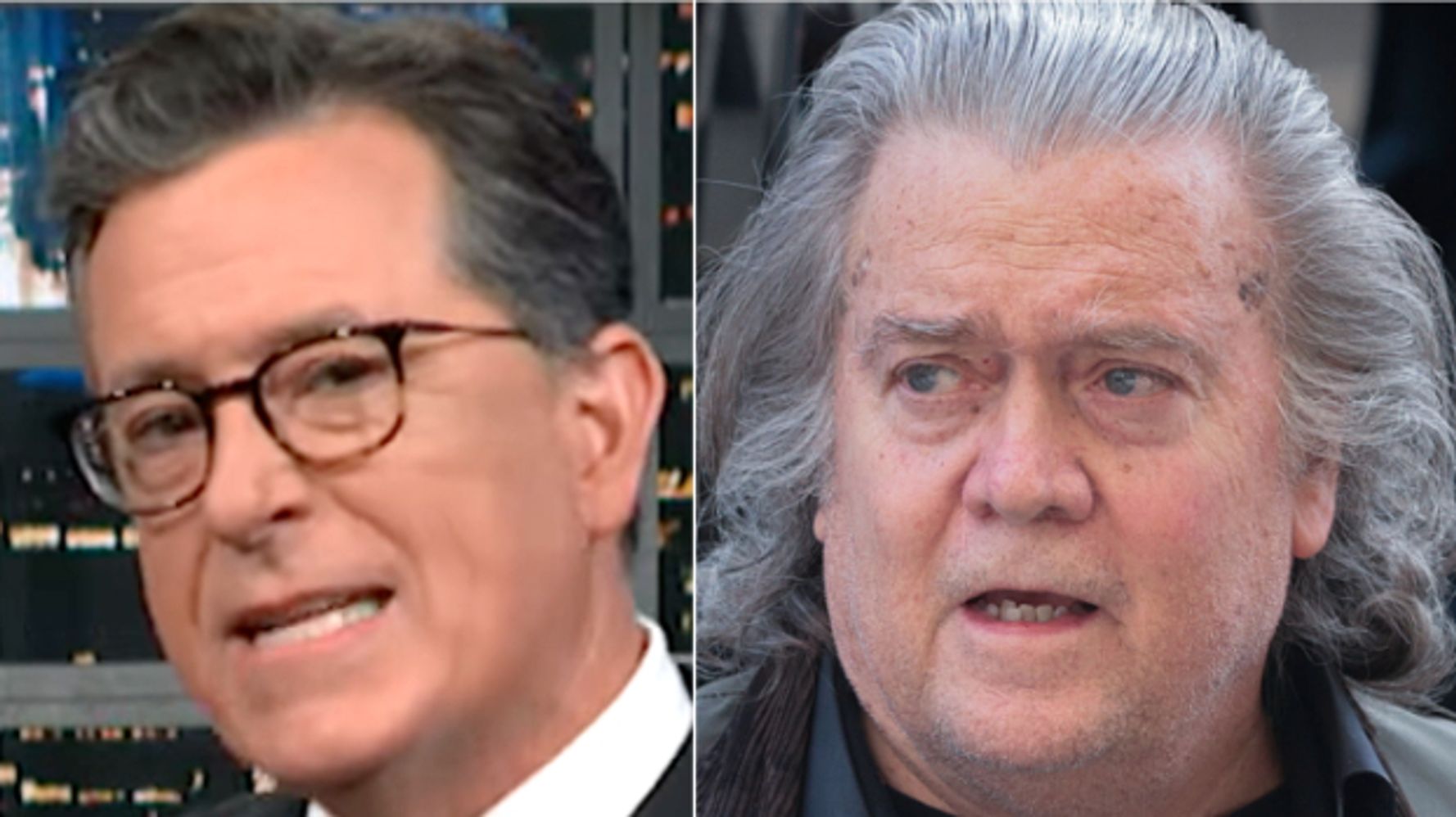