Only in 222 cities out of 6475 analyzed did the average air quality meet the WHO standard. Three territories were found to be in line with WHO recommendations: the French territory of New Caledonia and the United States territories of Puerto Rico and the US Virgin Islands.

India, Pakistan and Bangladesh were among the countries with the worst air pollution, exceeding the norm by at least 10 times.

The Scandinavian countries, Australia, Canada, Japan and the UK ranked among the top countries in terms of air quality, with average levels exceeding the norm by 1–2 times.

In the United States, IQAir found air pollution in 2021 to be 2 to 3 times higher than WHO guidelines.

Above: IQAir analyzed the average annual air quality for more than 6,000 cities and ranked them from the best air quality in blue (corresponding to the WHO guild PM2.5) to the worst in purple (more than 10 times the WHO PM2.5 guideline). An interactive map available from IQAir.
This is the first major global air quality report based on the new WHO report. annual recommendations on air pollutionwho were updated September 2021. The new guidelines halved the allowable concentration of fine particulate matter, or PM 2.5, from 10 micrograms per cubic meter to 5 micrograms.
PM 2.5 is the smallest pollutant, but also one of the most dangerous. When inhaled, it penetrates deep into the lung tissue, where it can enter the bloodstream. It arises from sources such as the burning of fossil fuels, dust storms and wildfires and is associated with a number of health hazards, including asthma, heart disease and other respiratory diseases.
Millions of people die each year due to air quality problems. In 2016 about 4.2 million premature deaths according to WHO, were associated with fine particulate matter. The WHO found that if the 2021 guidelines had been applied that year, there could have been nearly 3.3 million fewer pollution-related deaths.

In the US, air pollution has risen sharply in 2021 compared to 2020. over 2400 US cities The air in Los Angeles remained the most polluted despite a 6% decline from 2020, according to the analysis. In Atlanta and Minneapolis, there were significant increase in pollution, the report showed.

“(The United States’) dependence on fossil fuels, increased wildfires, and administration-to-administration varying enforcement of the Clean Air Act have all exacerbated US air pollution,” the authors write.

Researchers say the main sources of pollution in the US have been fossil fuel-powered vehicles, energy production and wildfires, which are hurting the country’s most vulnerable and marginalized communities.

“We are heavily dependent on fossil fuels, especially in terms of transportation,” said Hammes, who lives a few miles from Los Angeles. “We can act smart with zero emissions, but we still don’t. And that has a devastating effect on the air pollution we see in big cities.”

Climate change-driven wildfires have played a significant role in deteriorating U.S. air quality in 2021. The authors pointed to a number of fires that have resulted in dangerous air pollution, including the Kaldor and Dixie fires in California, and the California Bootleg fire. Oregon, which wafting smoke up the east coast in July.
China, which is among the countries with the highest levels of air pollution, showed an improvement in air quality in 2021. More than half of the Chinese cities analyzed in the report had lower levels of air pollution than the previous year. According to the report, the capital city of Beijing continued a five-year trend of improving air quality due to drawdown for political reasons polluting industries in the city.
The report also found that Amazon rainforestwhich has acted as the world’s chief defender against the climate crisis, emitted more carbon dioxide than it absorbed last year. Deforestation as well as Forest fires endangered a vital ecosystem, polluted the air and contributed to climate change.

“It’s all part of a formula that will or is leading to global warming.” Hammes said.

The report also reveals some disparities: there are still few monitoring stations in some developing countries in Africa, South America and the Middle East, leading to a lack of air quality data in these regions.

“When you don’t have these data, you are really in the dark,” Hammes said.

Hammes noted that the African country of Chad was included in the report for the first time due to improvements in its monitoring network. IQAir found that the country’s air pollution was the second highest in the world last year after Bangladesh.

Tariq Benmarnia, a climate change epidemiologist at the Scripps Oceanographic Institution who has studied the health effects of wildfire smoke, also noted that using monitoring stations alone could lead to blind spots in these reports.

“I think it’s great that they relied on different networks and not just government sources,” Benmarnia, who was not involved in this report, told CNN. “However, there are not enough stations in many regions and there are alternative methods.”

UN Intergovernmental Panel on Climate Change concluded in its 2021 report. that, in addition to slowing the rate of global warming, limiting the use of fossil fuels would bring additional benefits in terms of improved air quality and public health.

Hammes said the IQAir report is another reason for the world to move away from fossil fuels.

“We have the report, we can read it, we can digest it and really commit ourselves to action,” she said. “We need to take a serious step towards renewable energy sources. We need to take decisive action to reverse the tide of global warming; otherwise the impact and the train we are on (will be) irreversible.” 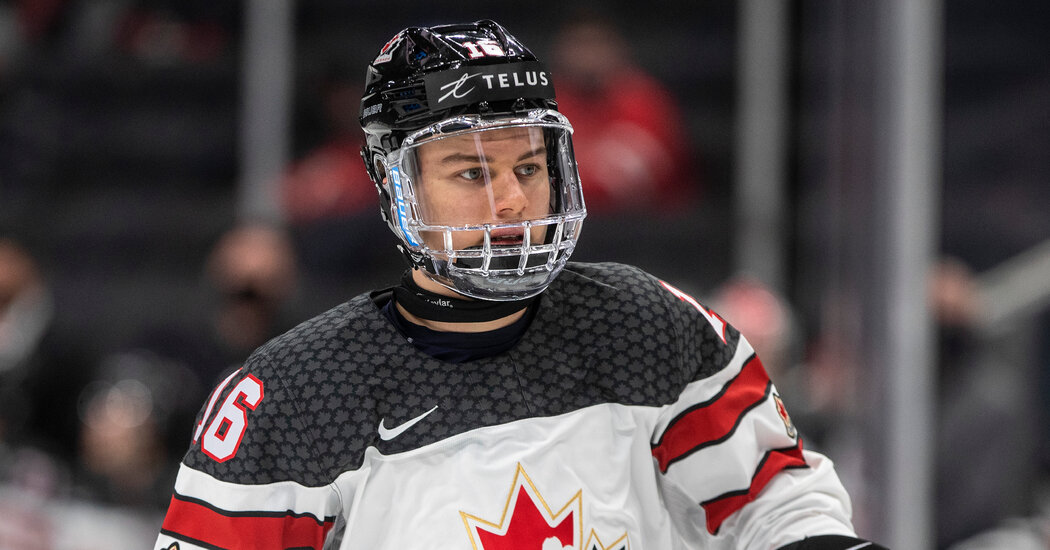 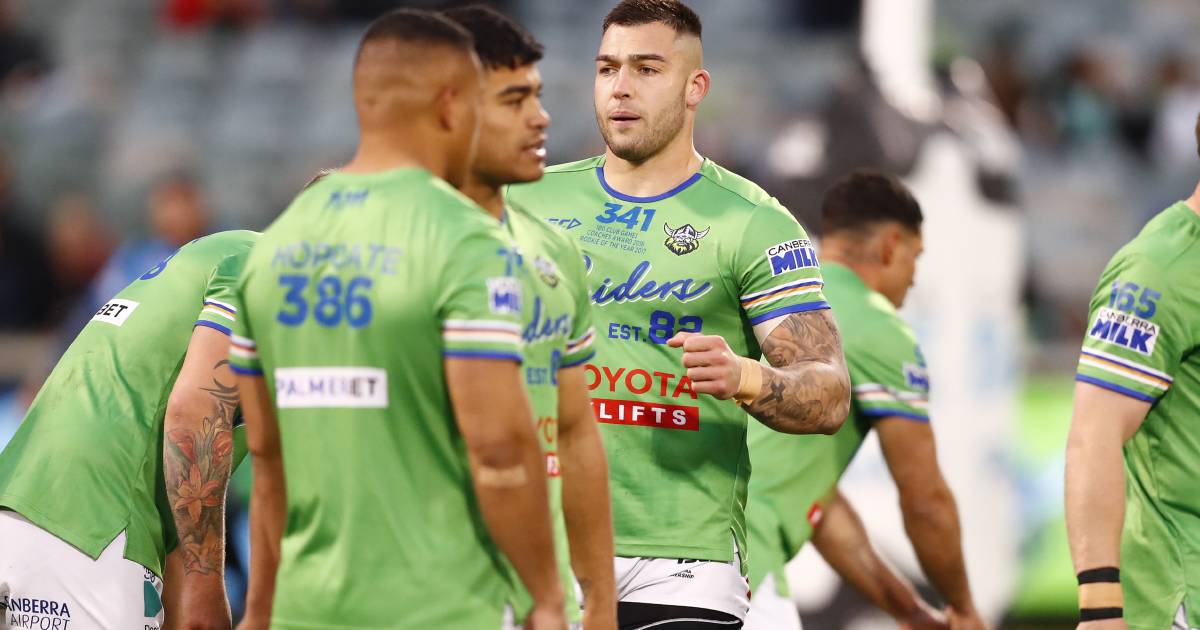