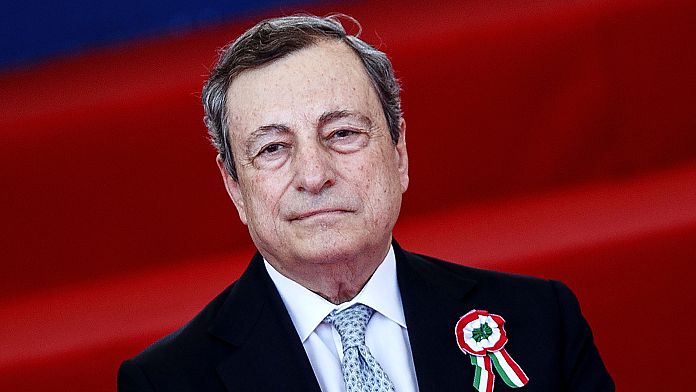 Italy’s mayors, business groups and union leaders over the weekend called on Prime Minister Mario Draghi to reconsider his decision to resign, warning that the stability of the debt-ridden country was at risk.

The mayors of 110 Italian cities, including the 10 largest metropolitan areas, said in an open letter that they were following the riots with “disbelief and concern” and called on all parties to show responsibility.

“We, the mayors, who are called upon every day to manage and solve the problems that our citizens suffer, ask Mario Draghi to go further and explain to Parliament the good reasons why the government should continue to work,” they wrote.

Draghi resigned last week after one of his broad coalition parties, the Five Star Movement, refused to support the government in a parliamentary vote of confidence.

President Sergio Mattarella rejected his resignation and asked him to address parliament next week, hoping he will find a consensus to prevent early elections at a time of international unrest and economic tensions.

Draghi confidently won a vote of confidence on a package of measures aimed at reducing the high cost of living for families and businesses. However, he said, without the full support of all his partners, his government of national unity would not be able to continue its activities.

The populist 5-Star, riven by internal divisions, says it has not left the coalition but called on Draghi to give the group assurances that he will deliver on its political priorities, such as a minimum wage.

“We cannot share government responsibility if there is no certainty on the issues we have highlighted,” 5-Star leader Giuseppe Conte said on Facebook late Saturday night.

A source in the prime minister’s office said Draghi will not bow to any “ultimatums” and remains determined to step down.

He faced pressure to change his mind amid warnings that Italy risks losing billions of euros in European Union post-pandemic recovery funds and will struggle to contain rising energy prices without a fully functioning government.

A number of industrial, agricultural and trade associations also issued statements urging the government to keep going, while the head of Italy’s largest trade union said stability was needed.

“I take no side, but I will say that we have a government that has not lost a single vote of confidence,” Maurizio Landini, leader of the CGIL group, told La Repubblica newspaper.

However, overcoming the growing rancor within government ranks and continuing the struggle looked increasingly difficult, making national elections in September or October a very likely prospect.

Draghi took over in early 2021 and has been tasked with leading Italy amid the COVID emergency. The legislature is due to complete its work in early 2023, and opinion polls show a bloc of conservative parties with a clear majority.

Two of these parties, the Liga and Forza Italia, are part of a coalition, and the prospect of victory in the fall elections gives them good reason to welcome the collapse of the coalition.

Both groups say they are willing to stay in Draghi’s cabinet, but only on the condition that 5-star is no longer in government – a requirement the prime minister has already ruled out. 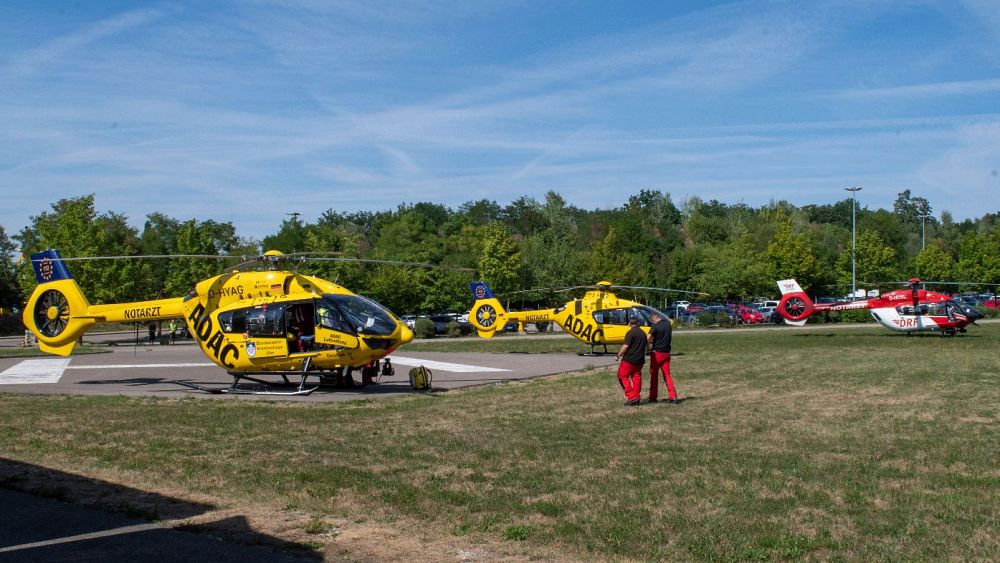 Dozens of people have been injured in a rollercoaster crash at Legoland in southern Germany.