An excerpt from the letter:

California doesn’t report monthly inventory data, but they do report changes from last year. Here is the California Association of Realtors® (CAR) press release: California home sales and prices are down in June due to lower housing demand, CAR reported.

Closed escrow transactions for existing detached single-family homes in California totaled a seasonally adjusted 344,970 in June., according to information received by CAR from over 90 local REALTOR® and MLS associations across the state. Statewide Annual Sales is the total number of homes sold in 2022 if sales are maintained at June levels throughout the year. It is adjusted for seasonal factors that typically affect home sales. The pace of sales in June decreased by 8.4 percent on a monthly basis from 376,560 in May and 20.9% less than a year agowhen year on year 436,020 homes were sold.

Average California home price down 4.0% in June to $863,790 from a revised all-time high of $900,170 in May. The June price was 5.4 percent higher than the $819,630 recorded last June. The decline in the average home price was partly due to a change in the composition of sales in June, when the luxury housing market began to decline.

As both closed and expected sales are down more than 20 percent, total active listings up 64.4% in June, the biggest annual increase in more than seven years. Active listings in June also rose to their highest level since November 2019, up 28.8% m/m from May. 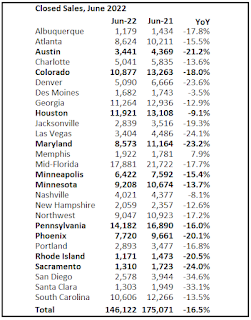 Sales contracts in June were mostly entered into in April and May, when mortgage rates were lower than in June, so we are likely to see a further decline in sales in July and August.

There is much more in the article. You can subscribe to https://calculatedrisk.substack.com/ 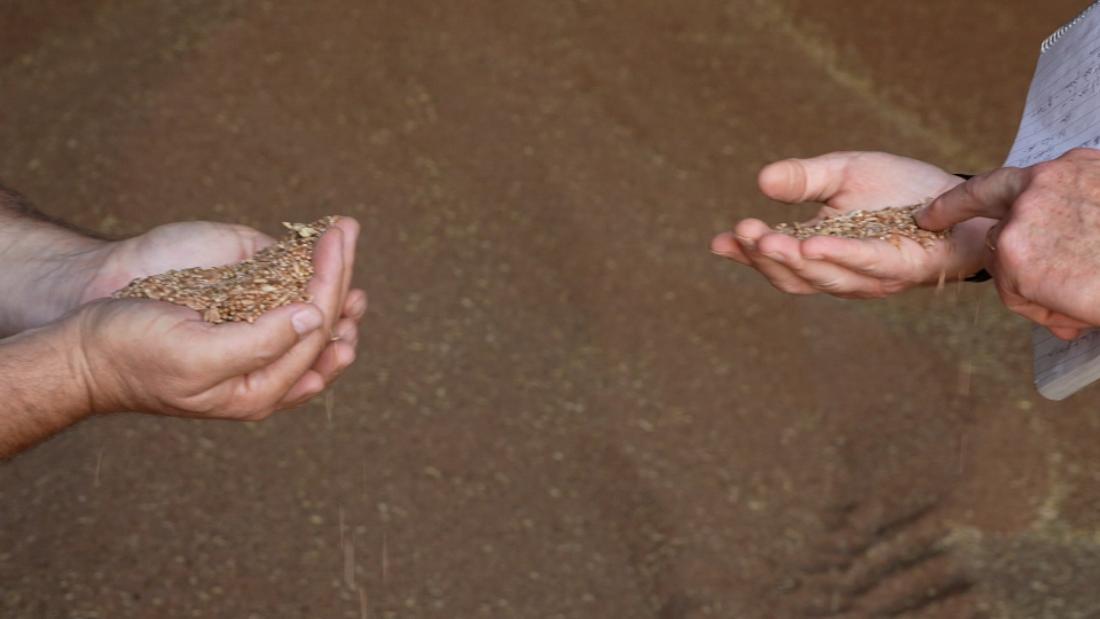