Fossil fuel vehicles will soon be a thing of the past in the nation’s capital, and many benefits will be offered to motorists.

From 2035, motorists will be banned from buying new fossil fuel vehicles in the capital.

For the first time in Australia, Canberra will be the first jurisdiction to require all new cars to be electric.

But other states are expected to follow in the coming years.

“But the government doesn’t intend to take your car off the road if you’re driving an all-gas car at the beginning of the year.”

But there is an even earlier goal that the ACT wants to achieve by 2030.

By then, he wants 80-90% of new passenger cars to be zero emission models.

Interest-free loans of up to $15,000 are already being offered for the purchase of electric vehicles in the ACT, where the buyback rate is higher than in other states.

If you are buying a Zero Emission Vehicle (ZEV) for the first time, you may not have to pay stamp duty.

If you buy a ZEV, new or used, you will receive a free ACT vehicle registration for two years.

Eligible households can receive up to $15,000 to purchase an electric vehicle through the Sustainable Household Scheme Interest Free Loan.

Mr Rattenbury said that while all the details had not yet been finalized, the ACT government wanted to send a clear message to motorists.

“We’re trying to signal where we’re going very early on so that people have a clear idea of ​​what the future holds for us,” Mr Rattenbury said.

Abroad, the UK government has already announced plans to ban the sale of new petrol and diesel vehicles from 2030.

The European Union has also drafted a bill to ban the sale of new fossil fuel vehicles by 2035.

Singapore will ban the registration of new diesel cars and taxis from 2025.

Prime Minister Anthony Albanese has not announced a ban on fossil fuel vehicles, but is offering incentives to switch to electricity.

They will also be exempt from the fringe benefit tax, which will incentivize workplaces to provide electric vehicles to their employees. 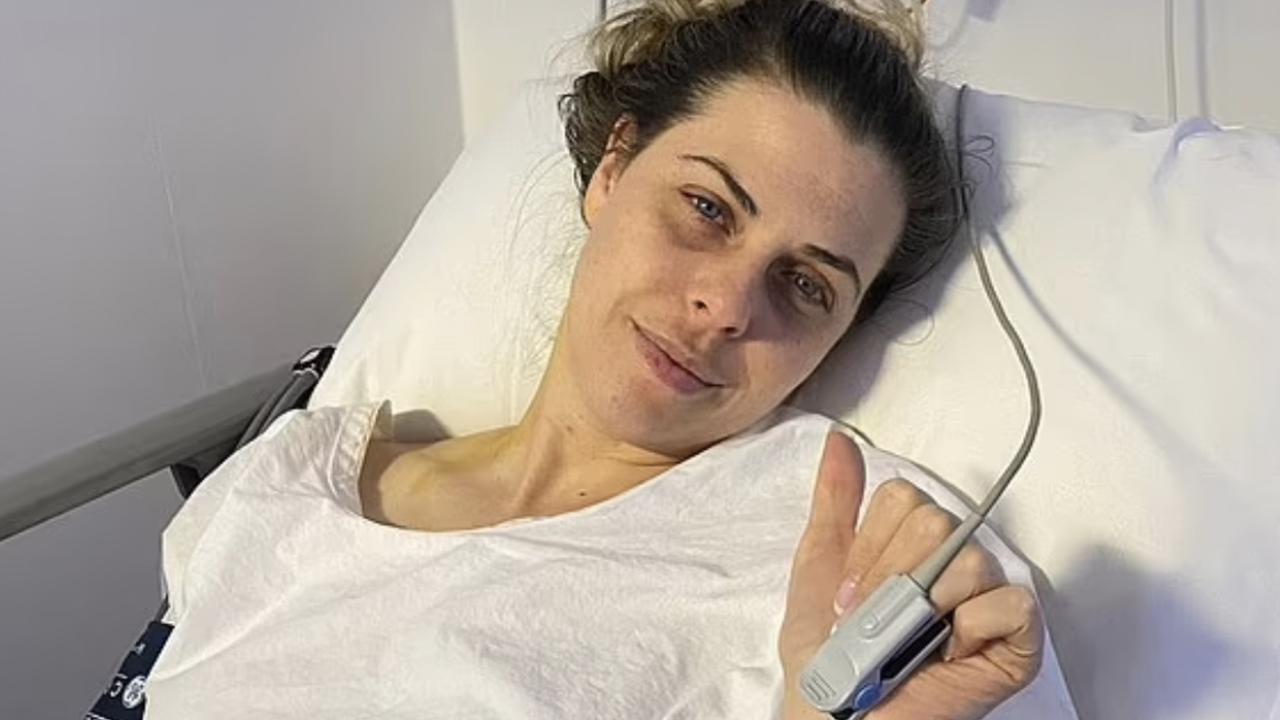 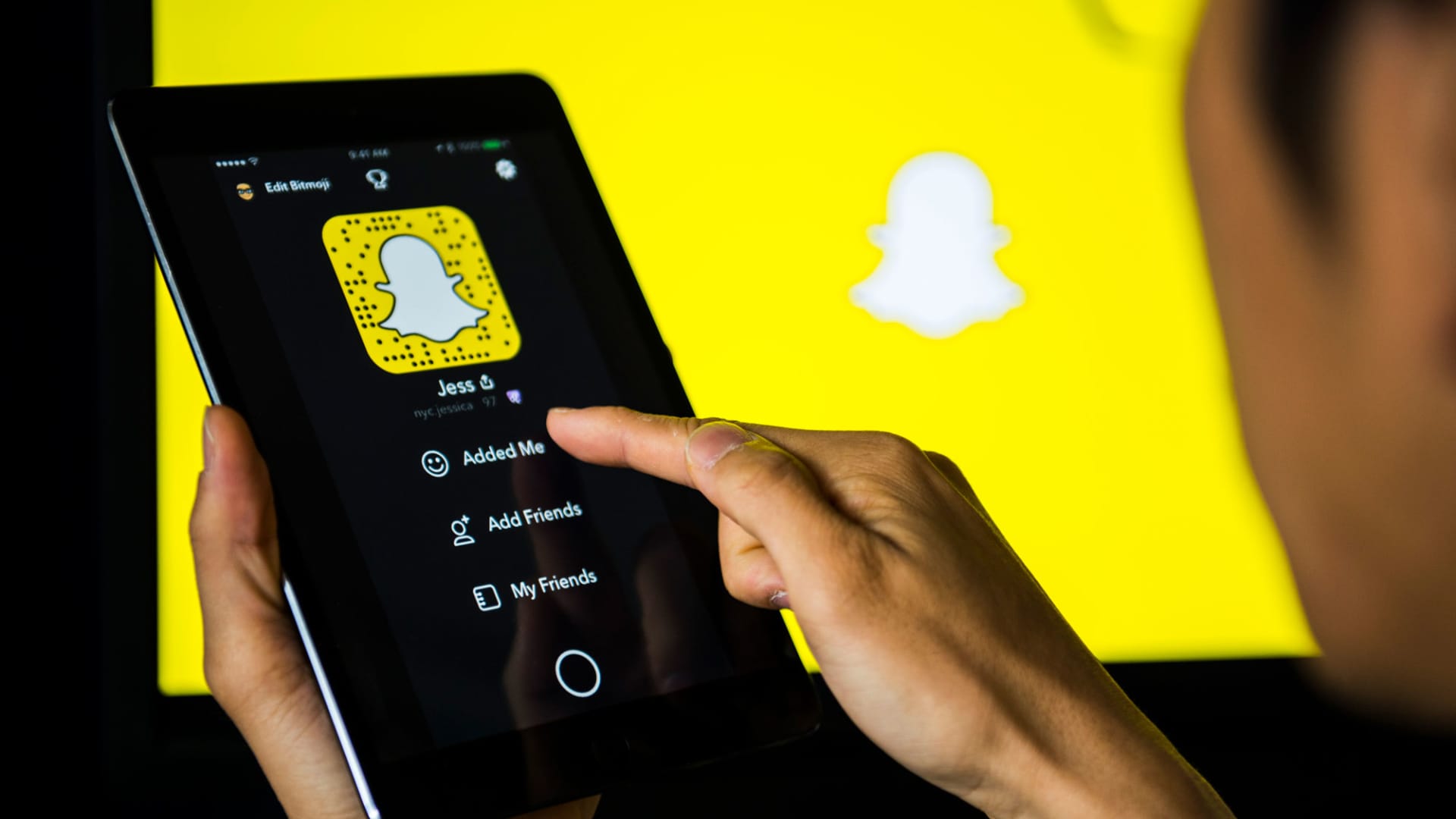