Alternate captain Keshav Maharaj has been leading South Africa into the ODI series against world champions England since Tuesday and he said on Monday that “it’s important for me to pick up where Temba Bavuma left off, we know our strategy and philosophy as a team.”

The usual captain Bavuma will miss the entire England tour with a torn tendon in his elbow and the Proteas ODI state will be watched with great interest because it is the only format in which their performances are slightly behind. In addition, there is the unprecedented decision to annul three Super League World Cup qualifiers in Australia next January.

These three ODIs in England are not part of the Super League, but they will be a good indicator of whether the 50-man South African team is going to start the World Cup next year.

“Relatively speaking, we are not that good in ODI,” Maharaj said, “but we have tried various methods and combinations and hopefully now we have found our rhythm.

“We have done a lot of hard work over the past 12 months and hopefully now we will see the results. It may not be part of the Super League, but we still play international cricket and represent our country.

“It’s an opportunity to play together more as a unit and it’s still an important series as we try to get those combinations right when there are a lot of important super league points fits.

“We’re trying to build confidence in the ODI division, we’ve come a long way and this series is an opportunity to do something special as a team,” Maharaj said.

Forewarned is forearmed, and hopefully the Proteas won’t be shell-shocked when the English batsmen launch their signature all-out attack on them from the start of their opportunity.

“England have a really very positive approach and if conditions allow we can be more aggressive too. But it’s about being smart and doing your best to nullify their punches.

“There are a lot of mid/low all-rounders in England and they hit pretty deep. We have to make sure we do the basics, think right throughout the day, and adapt very quickly to the conditions,” Maharaj said.

Capital of the Northeast

The venue for the first ODI, Chester-le-Street, is in Durham, the capital of the North East of England, and the last time the Proteas were here was at the 2019 World Cup, when their pacers cashed in on lucrative terms to knock out Sri Lanka for 203 and win by nine wickets. It was one of the few successful days at that tournament.

England will want to capitalize on the emotion of Ben Stokes, the hero of their World Cup triumph, playing his last ODI at his home ground, Test captain. announcing his retirement from the international 50-over format on Monday.

Also read: Boucher optimistic ahead of England ODI: ‘We have players and plan’‘ 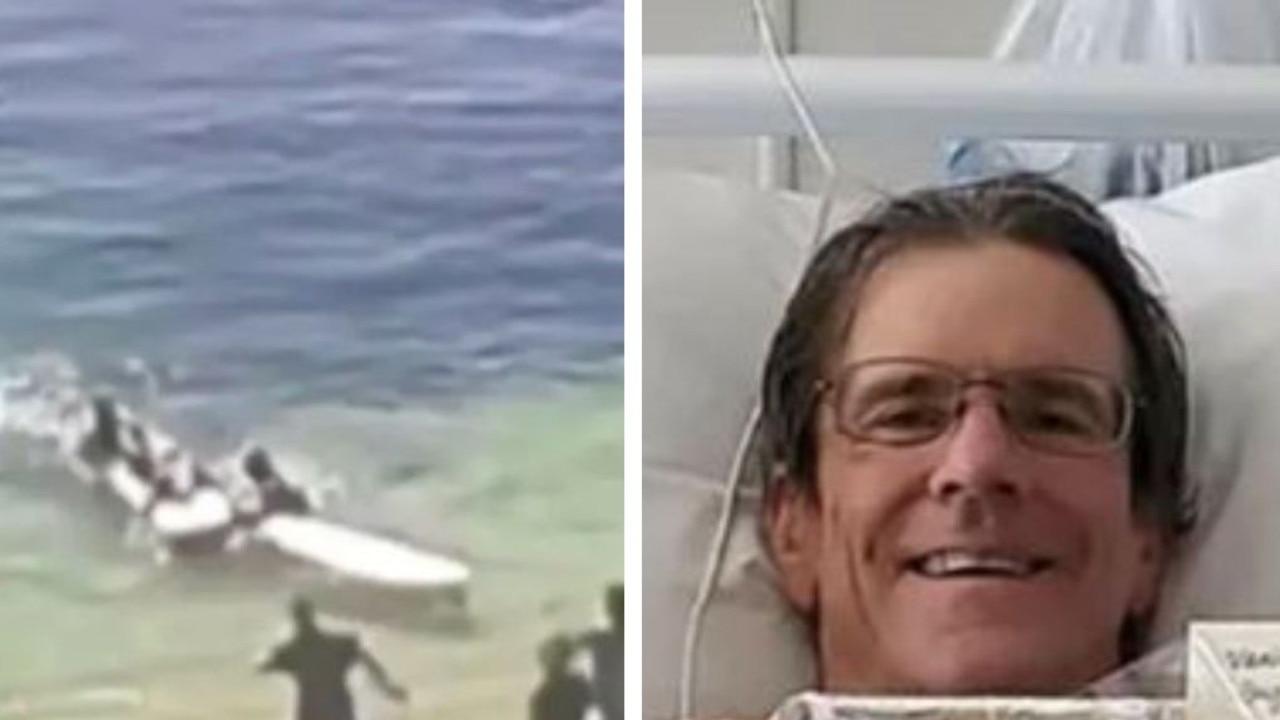 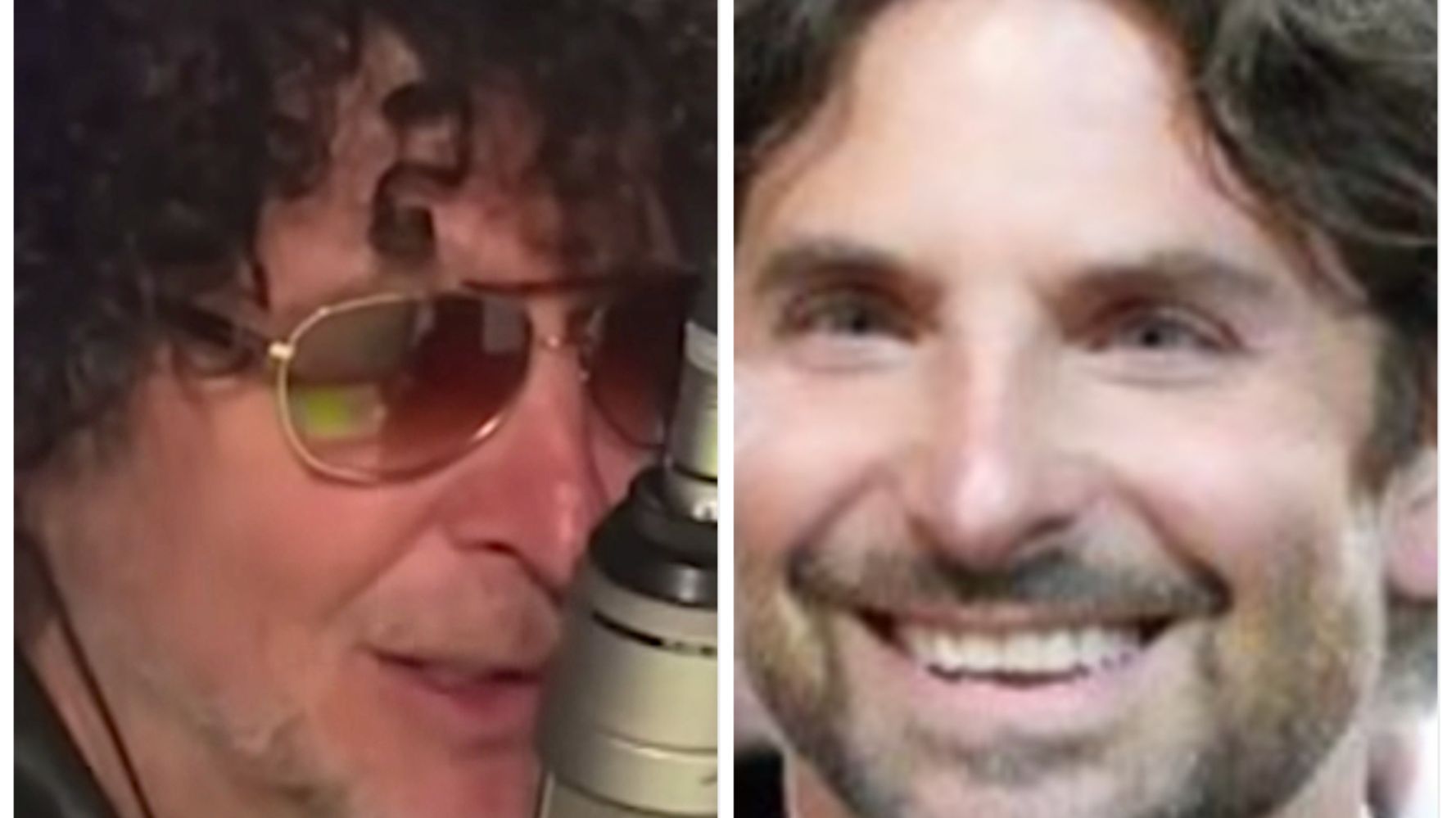 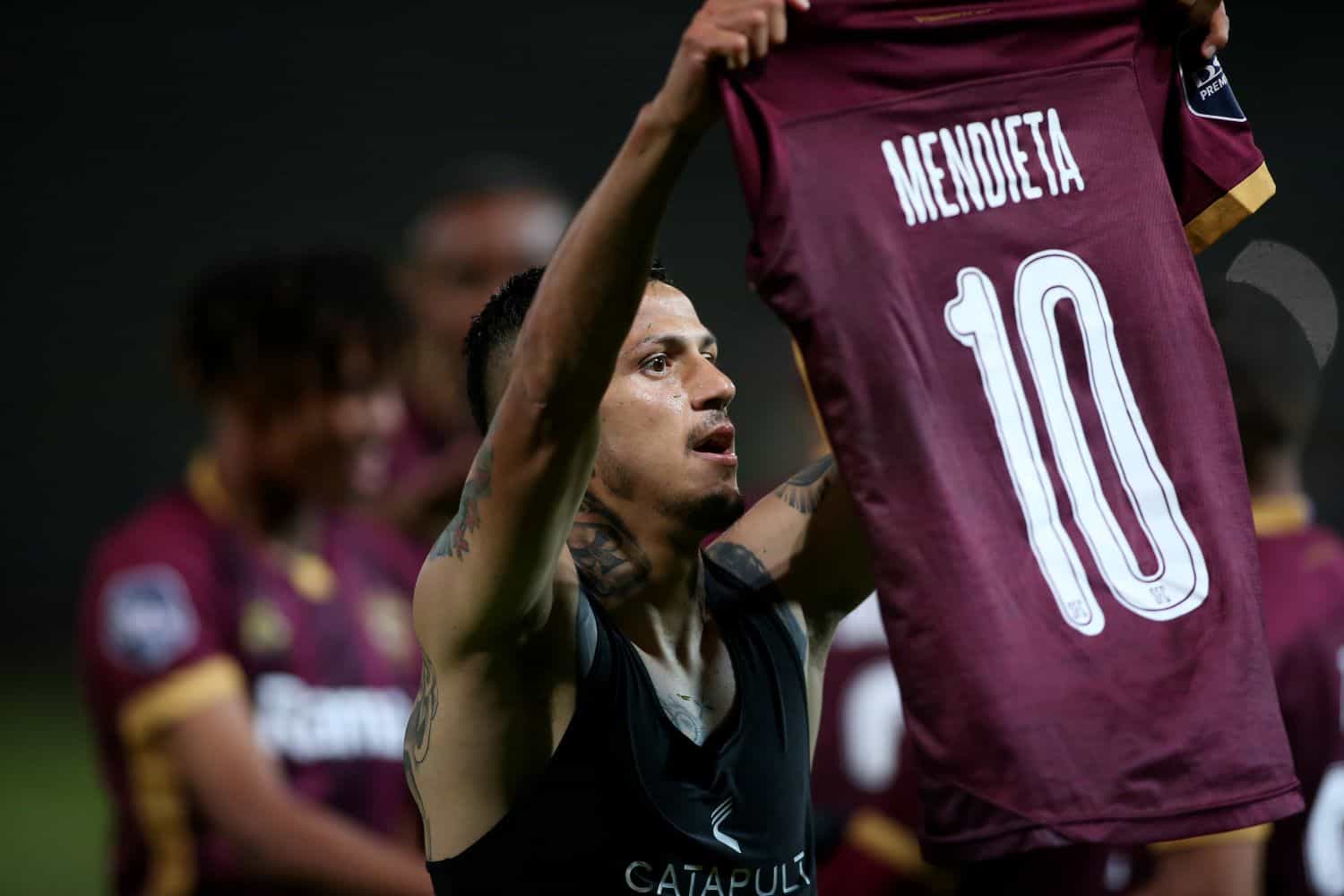