A new top-tier portable projector has been launched in Australia, and people can experience the technology in person at a boutique cinema.

Any sufficiently advanced technology is indistinguishable from magic – and the Cosmos Laser 4K projector released by Nebula definitely pushes the boundaries of what’s possible.

Forget your phone. Forget QLED or OLED TVs. nebula new portable projector turns your wall into a giant 150-inch symphony of images and sound, allowing you to experience movie-like streaming from the comfort of your home.

In partnership with JB Hi-Fi, Cosmos Laser 4K was launched in Australia as the first global market. This means we are the first to get our hands on an exciting new product from Anker Innovations.

Sydney is already going crazy about it, with a luxury boutique cinema set up in Darlinghurst. everyone has the opportunity to test this new technology for free. More on how you can experience this later.

Nebula sent a projector to my house to test it out, and it turned out to be stunningly good.

Setup was easy, I followed the quick setup guide, connected it to my wifi and downloaded a few updates. The whole thing took about five minutes – it was basically plug and play.

I put my aging TV aside (I still use a Changhong LED TV I bought years ago, it’s so old it’s been discontinued) and turned the blank canvas of my white wall into something that was, frankly, extraordinary experience.

You can use your phone to control settings – it’s supported by Chromecast – and it also comes with a handy remote control, so take your pick in that regard.

It has AndroidTV 10.0 built in, which means you have access to the most popular streaming platforms, from Netflix, Stan and Disney+ to Twitch and YouTube. In fact, you can access 7000 essential apps on the device.

But there are three main points that put this portable projector at the highest level.

The Cosmos Laser 4K projector is remarkably compact and lightweight, making it extremely portable. (You can definitely carry it with one hand.) There’s a large handle on the top that makes it super easy to carry from room to room or even to a buddy’s place, allowing you to turn any setting into a theater as long as there’s a power point. Anker says the 545 Portable Power Station will soon be released, allowing you to take the projector virtually anywhere.

The projector is powered by lasers (yes, lasers!), enabling 4K streaming from 2400 ISO lumens (the units of brightness/light used by the projector industry). This makes it one of the best home theater projectors.

The light will automatically dim if the sensors under the projector detect that someone is walking in front to protect the health of people’s eyes.

It’s packed under the hood with a quad-core Cortex-A55 processor, 2GB of DDR RAM, and 16GB of eMMC storage.

The hardware provides excellent connectivity with your other devices with dual-band 2.4/5GHz Wi-Fi and built-in Bluetooth 5.0. There are also USB, HDMI and AUX sockets so you can connect to just about anything.

It’s really like being in a movie theater: you can turn your wall into a whopping 150-inch screen that’s just mind blowing.

And the projector is so powerful that you can watch it at any time of the day.

It is also equipped with IEA technology, which means the projector can recognize the environment and create a cinema experience anywhere in seconds.

I tried it with one of the absolute classics in our house – Harry Potter.

The Cosmos Laser 4K got a very loud “wow” from my wife and my kids seemed even more excited about “You’re a wizard, Harry” than usual.

When they went to bed I was streaming the last top level League of Legends matches on Twitch and was fascinated. Streaming on my wall was a much more vibrant experience than browsing on my phone.

I can understand why Linus Sebastian of the ShortCircuit tech channel titled his review “I’ll steal it!”

However, the Cosmos Laser 4K is not cheap at $4295. But if you can’t afford that price tag, there’s another option to try out a projector if you live in Sydney.

Movie streaming has arrived in Sydney

Usually with my reviews I get a chance to test a great product and tell you all about it.

But this time you have a chance to try yourself.

The first-of-its-kind Nebula Streaming cinema is now open for bookings in Darlinghurst, Sydney, and there’s a chance cinemas could open in other locations around the country.

Inside the four-seat cinema, guests have a truly immersive viewing experience. And the best part? It’s free!

The sessions started in July and will last until August 14, 2022.

To order a free two-hour broadcast for you and three others, visit www.nebulastreamingcinema.com.

The unique cinematic experience has already driven Sydney into a streaming frenzy,” said Gaspar Xie, head of sales and operations at Nebula ANZ.

“Demand was so great that we had to create a waiting list that now has over 1,000 people.

“The sheer volume of public requests forced us to create additional sessions throughout the week.

“To meet the rapidly growing public demand, we are discussing plans to extend the 4K Laser streaming cinema in Sydney and possibly even open in other cities.” 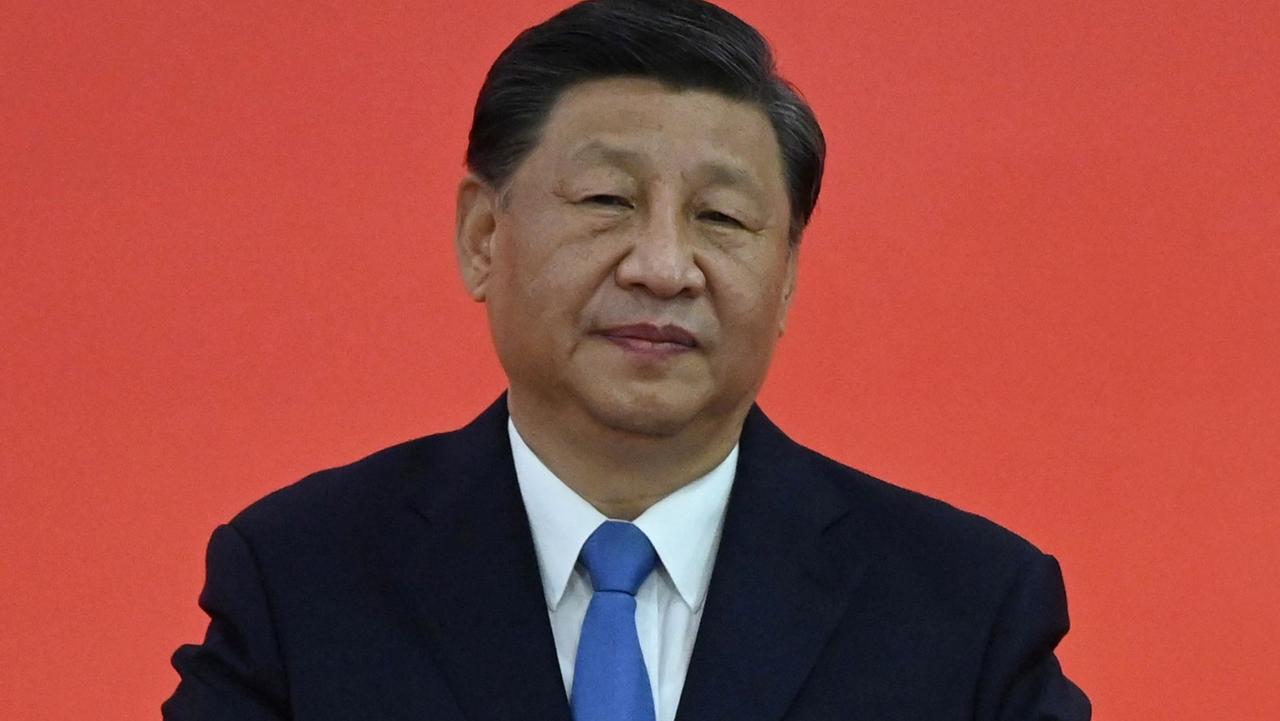 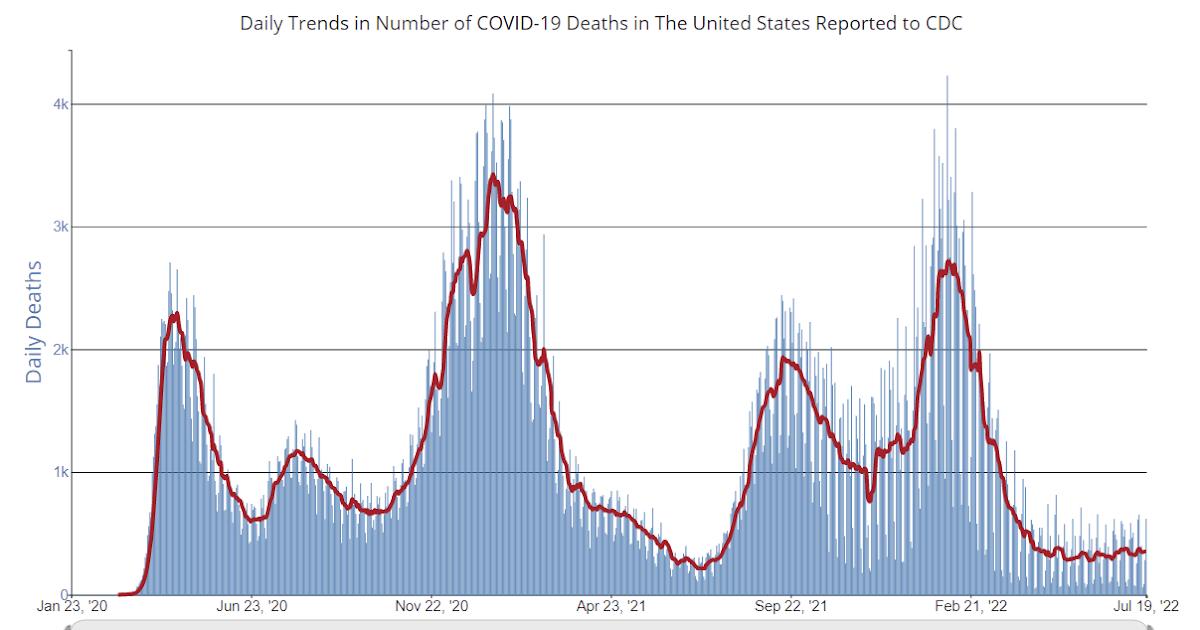