Wade Lekai has said goodbye to his former club TS Galaxy as the striker is reportedly on trial with the Kaizer Chiefs.

The 25-year-old from Cape Town spent two years with the Rockets in the DStv Premier League. The striker is believed to have been with the Chiefs at camp as he hopes to secure a contract with the Glamor Boys, who are said to be looking for the striker.

Lekai took to social media to say goodbye to the club he joined in 2020 from Steenberg United.

“A big thank you to the @tsgalaxyfc staff, players and everyone at the club for making it your home. Special thanks to president @timsukazi for giving me the opportunity and I will be eternally grateful for it. Wherever the Lord places me, I promise to raise your flag high, ”the attacker wrote on his Twitter account.

Since Lekai said goodbye to the Galaxy, his score with the Chiefs has yet to be revealed whether it went well or not, and the Chiefs have yet to make an official statement, and the striker has not confirmed whether he successfully completed his trials.

Amahoshi has been linked to a number of strikers who are said to be on their way to join the club.

One of the players associated with the Naturena-based team was Bafana Bafana striker Victor Letsoalo, who has since joined Sekhukhune United after parting ways with Royal AM.

Another player with close ties to the Soweto Giants is Golden Arrows’ Pule Mmodi. However, the 25-year-old attacking midfielder is currently in pre-season with the Arrows.

It remains to be seen if Lekai has been successful in Amahoshi, and if not, the attacker will now have to go in search of a new home. 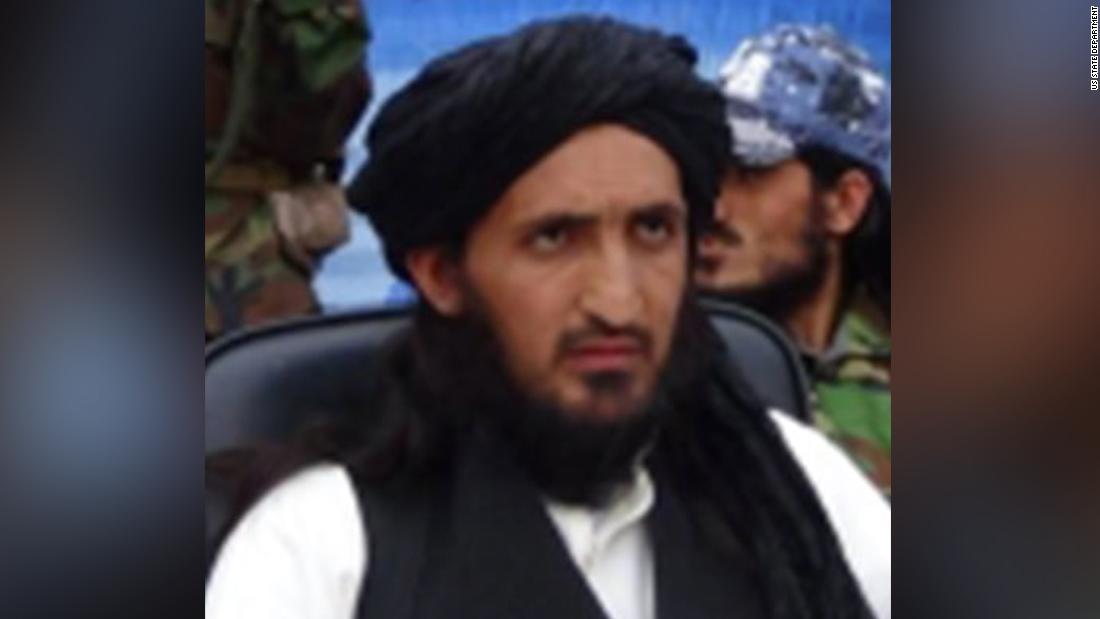