Skip to content
The war in Ukraine shows that Western dominance is coming to an end as China emerges as a superpower in partnership with Russia in one of the biggest watersheds in centuries, says former British Prime Minister Tony Blair.
The world, according to Blair, is at a turning point in history, comparable to the end of World War II or the collapse of the Soviet Union, but this time the West is clearly not on the rise.

“We are nearing the end of Western political and economic dominance,” Blair said in a lecture titled “What Lessons Should Western Leadership Now Post Ukraine?” according to the text of a speech at a forum in support of the alliance between the US and Europe in Ditchley Park, west of London.

“The world will be at least bipolar, and possibly multipolar,” Blair said.

“The biggest geopolitical changes this century will come in China, not in Russia.”
Russia’s invasion of Ukraine has claimed thousands of lives and triggered the most serious crisis in relations between Russia and the West since the 1962 Cuban Missile Crisis, when many people feared the world was on the brink of nuclear war.
President Vladimir Putin says the West has declared economic war in an attempt to isolate the Russian economy through sanctions, and the Kremlin says Russia will turn to powers like China and India.
The war in Ukraine, according to Blair, made it clear that the West cannot rely on China “to behave in the way that we think is rational.”
Chinese President Xi Jinping continues to support Putin and criticizes the “abuse” of sanctions by the West. Putin has forged what he calls a “strategic partnership” with China.

In 1979, China’s economy was smaller than Italy’s, but after it opened up to foreign investment and introduced market reforms, it became the second largest economy in the world.

Its economy is predicted to take over the United States within a decade, and it is leading the way in some of the technologies of the 21st century, such as artificial intelligence, regenerative medicine, and conductive polymers.
“China’s place as a superpower is natural and justified. This is not the Soviet Union,” said Blair, who was prime minister from 1997 to 2007. His allies are likely to be Russia and Iran.
According to him, the West should not allow China to seize power militarily.

“We must increase defense spending and maintain military superiority,” Blair said. The United States and its allies “must have sufficient superiority to deal with any event or type of conflict in all areas.” 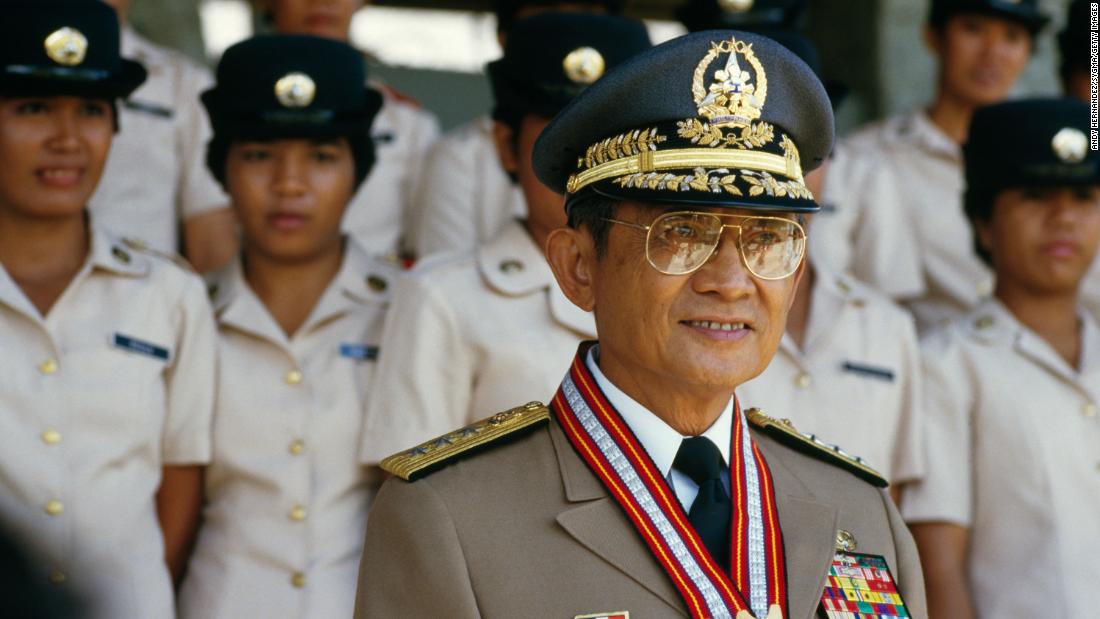 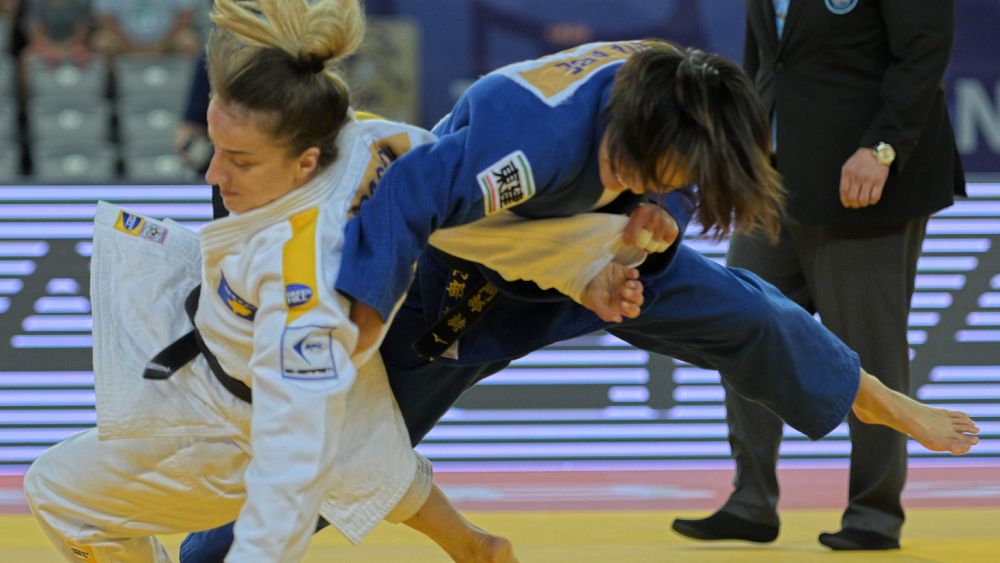 A British woman’s headache was caused by a rare autoimmune disease, neuromyelitis optica.