The European Union (EU) will discuss tightening sanctions against Russia on Monday as Kyiv accused Moscow of launching new strikes on several residential areas in eastern and southern Ukraine.

The new strikes came after Moscow announced it was stepping up hostilities and Kyiv accused Russia of planting rocket launchers at Europe’s largest nuclear power plant.

As the conflict escalates and escalates into a global energy and food crisis, EU foreign ministers are considering a ban on gold purchases from Russia, which would be in line with the sanctions already imposed by G7 partners.

Other Russian figures may also be included in the EU black list.

“Moscow must continue to pay a high price for its aggression,” European Commission President Ursula von der Leyen said after the presentation of the proposed measures.

Brussels is expected to hold initial discussions on sanctions on Monday but not make a decision on the same day, a senior EU official said.

“I was scared,” chef Igor Besukh, 23, says of the coming rocket attack on Friday in Kramatorsk, where his sushi bar is one of the few restaurants open just 20 kilometers (12 miles) from the front line.

Returning to work the next day was not easy, he admitted, but “war is war, and dinner has to be served on time,” he said, quoting a popular saying with a smile.

Kim added that a day earlier, several residential areas were shelled in the region, three people were killed in the village of Shevchenkovo, and one woman died in Shirokovo, where “a residential building was destroyed.”

In a BBC television interview broadcast on Sunday, the head of the British armed forces, Admiral Tony Radakin, estimated that 50,000 Russian soldiers were killed or wounded during the invasion, with about 1,700 Russian tanks and about 4,000 armored fighting vehicles destroyed in the process.

Radakin suggested that Russian ground forces might pose less of a threat now, but more than 20 weeks after the invasion began, Moscow on Saturday said it would step up its military operations.

The order came after the Ukrainian Atomic Energy Agency accused the Russians of installing rocket launchers at the Zaporozhye nuclear power plant and using the facility to shell the Dnipro region.

The most fierce fighting continues in the industrial region of Donbass in the east, where several villages were hit by shelling on Sunday, but there are no casualties yet.

In Warsaw, about 2,000 demonstrators gathered Sunday in front of the Russian embassy to protest the invasion of Ukraine, a journalist told AFP.

Carrying yellow and blue Ukrainian flags and chanting “Enough of death!” Ukrainian and Polish protesters demanded that Russia be recognized as a “terrorist state”.

In his Saturday evening address, Ukrainian President Volodymyr Zelensky vowed that his country would “survive.”

Zelensky said that Ukraine “withstood Russia’s brutal blows” and managed to regain some of the territory it had lost since the start of the war, and would eventually regain even more of the occupied lands.

The Russian Defense Ministry said at its daily briefing on Sunday that it had destroyed “a warehouse of Harpoon anti-ship missiles delivered to Ukraine by NATO” in the port city of Odessa.

Ukraine denied this claim, saying it had destroyed a “warehouse” of a company with no military ties.

The Russian Defense Ministry announced that they were aiming for a meeting in Vinnitsa “of the Ukrainian Air Force command with representatives of foreign arms suppliers.”

But a senior US defense official said on condition of anonymity that he had “no indication” that there was a military target nearby.

Speaking to the BBC on Sunday, Radakin said Russia was the “biggest threat” to the United Kingdom and the problem would persist for decades. 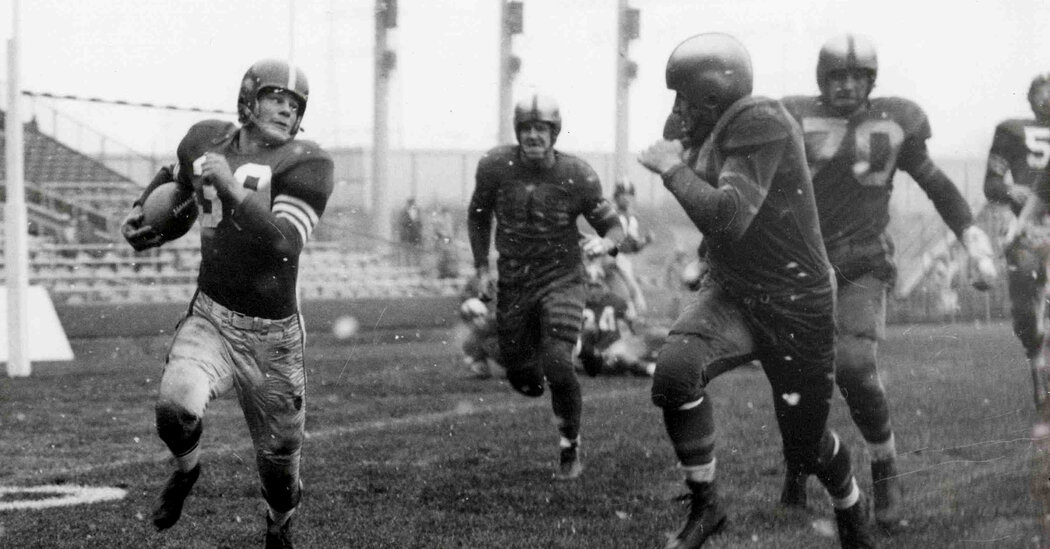 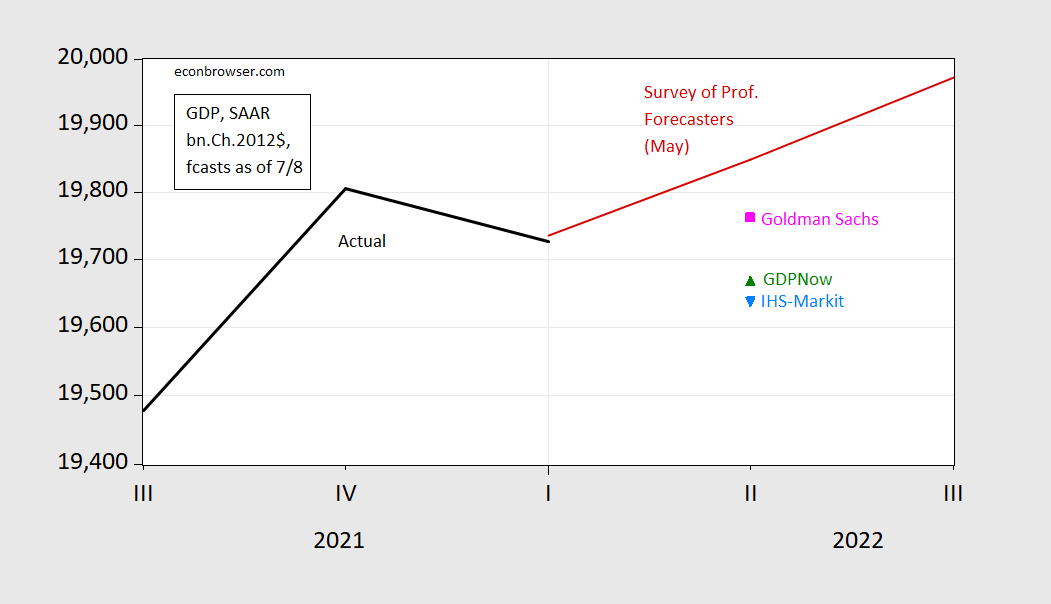 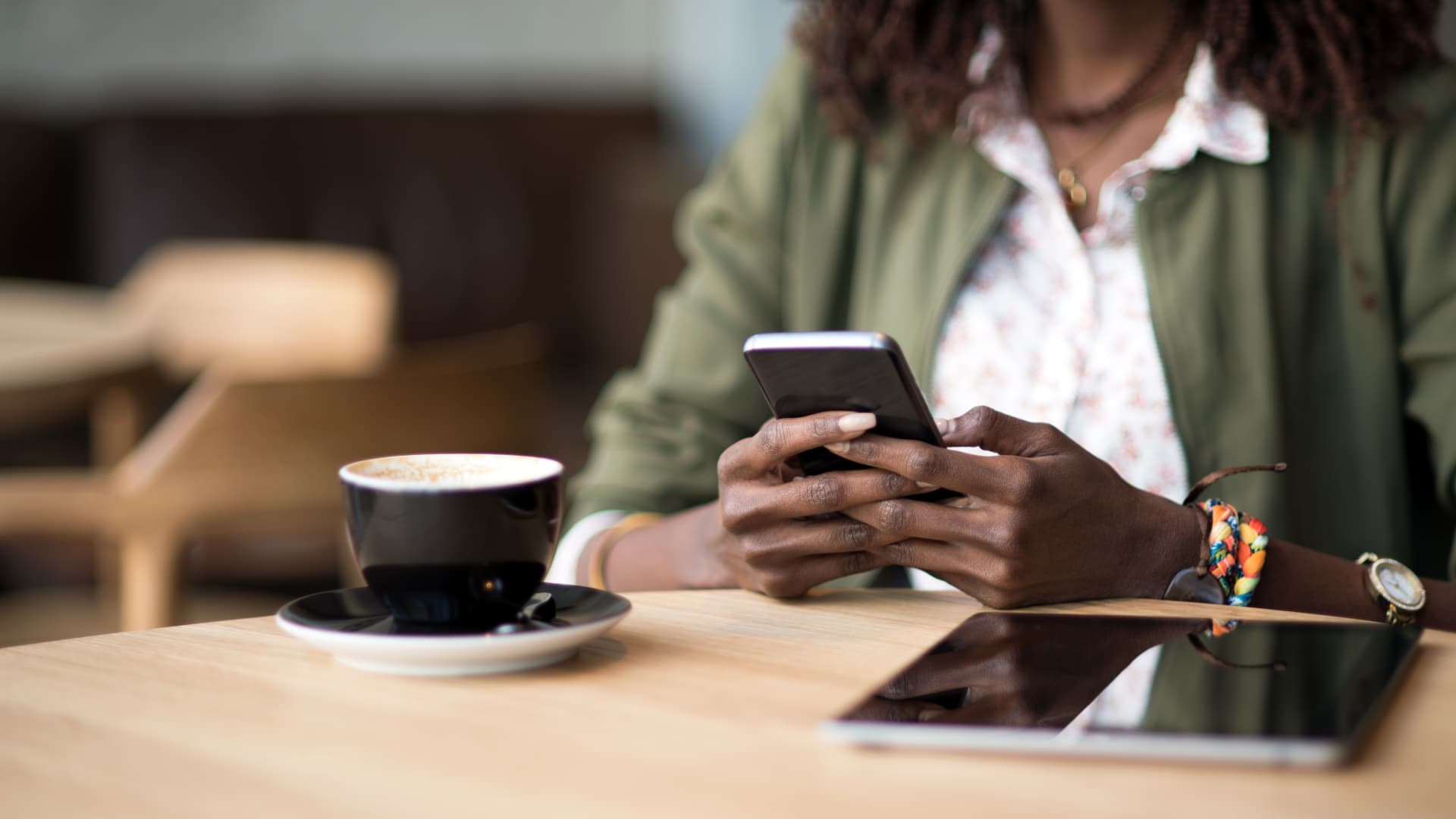 How online searches and texting can put you at risk after Roe v. Wade 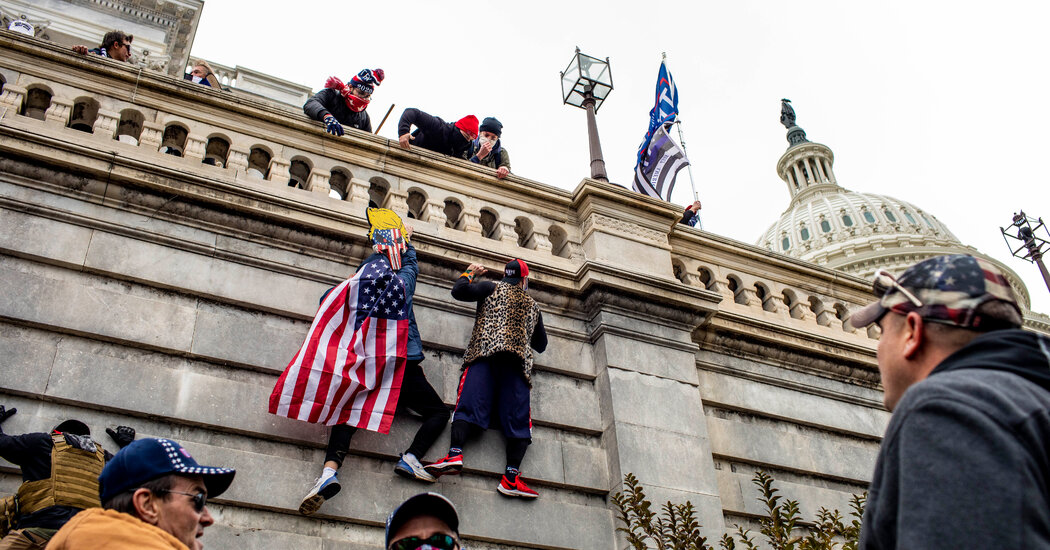 Jan. 6th attack was a crisis. So why wasn’t there a bigger scandal?