This week, the central lions of Gauteng contributed to Mandela Day by packing boxes of food and hygiene products for distribution by humanitarian organizations. Then a chain of players tossed them from the field to the stands, tossing boxes to each other.

At the start of this chain was Luto Sipmala, demonstrating the nimble and consistent delivery that is required of the Scrumhalfs of Springbok.

Consistency is also what the 24-year-old pacer brings to his bowling alley; in his three Test appearances, he hit 11 wickets, averaging only 22.27. But he is also impressed with his ability to play regularly in the channel, which Sipamla believes will be essential in the upcoming Test series against England, who have revived their fortunes with an aggressive approach to play.

ALSO READ: The Proteas in action against England in the ODI series – four talking points

“Looking at their last few games, whoever the bowlers were, England really followed them,” Sipamla said.

“Their brand of cricket was a lot more offensive, so length and line will be very important and will control your channel for as long as possible. It’s about patience and sticking to simple plans.

“I think if we can do that with our attack, we can come out on top. Either way, I know I would have really learned a lot by the end of the tour.”

Given his inexperience at international level, there is little doubt that England’s aggressive hitters will target Sipamla, but the Port Elizabeth product says he is happy to bring the fight to the hosts if they do go after him.

“If the batsmen really show a lot of intention, then you have your own zone as a bowler and if the batsman makes a mistake, he’s out; this is my game plan,” Sipamla said.

“I love the challenge of being you against the batsman, it’s a competition at the moment, I want to own and win the battle.”

Another thing Sipamla wants is to enjoy a real cricket tour to one of the great houses of the game.

“Grey High School went on a tour of England in 2016, my school year, but this will be my first full international experience and I’m looking forward to it,” he said.

“Just seeing England and learning about it and the touring side of life, I’m just going to enjoy it because it’s going to be great to be back. There is a lot to do in England.

“And the Tests take place at such historical sites (Lords, Old Trafford and The Oval) and being with the Lord will be incredible. I know our pace of attack and what they have in store and where to show it.” 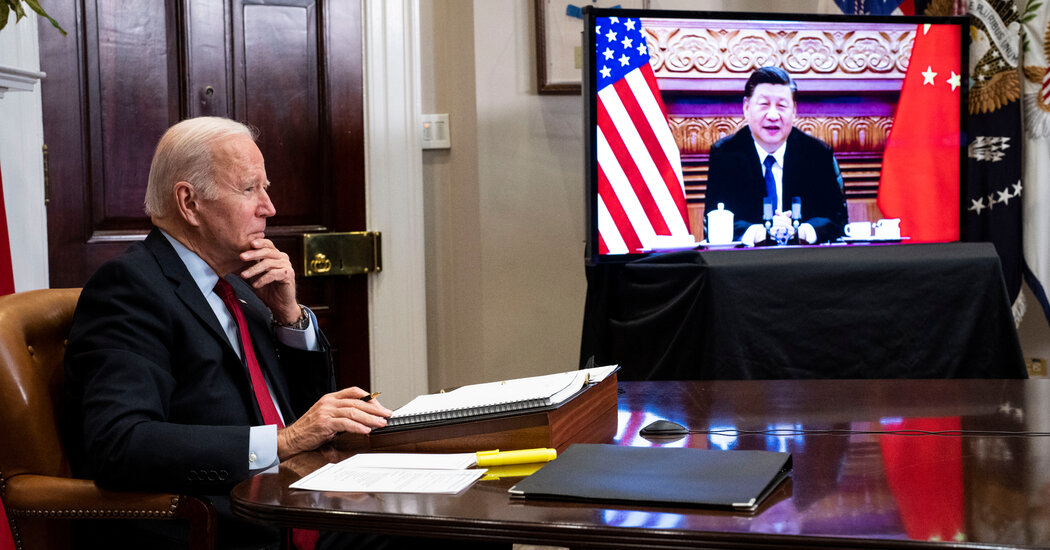 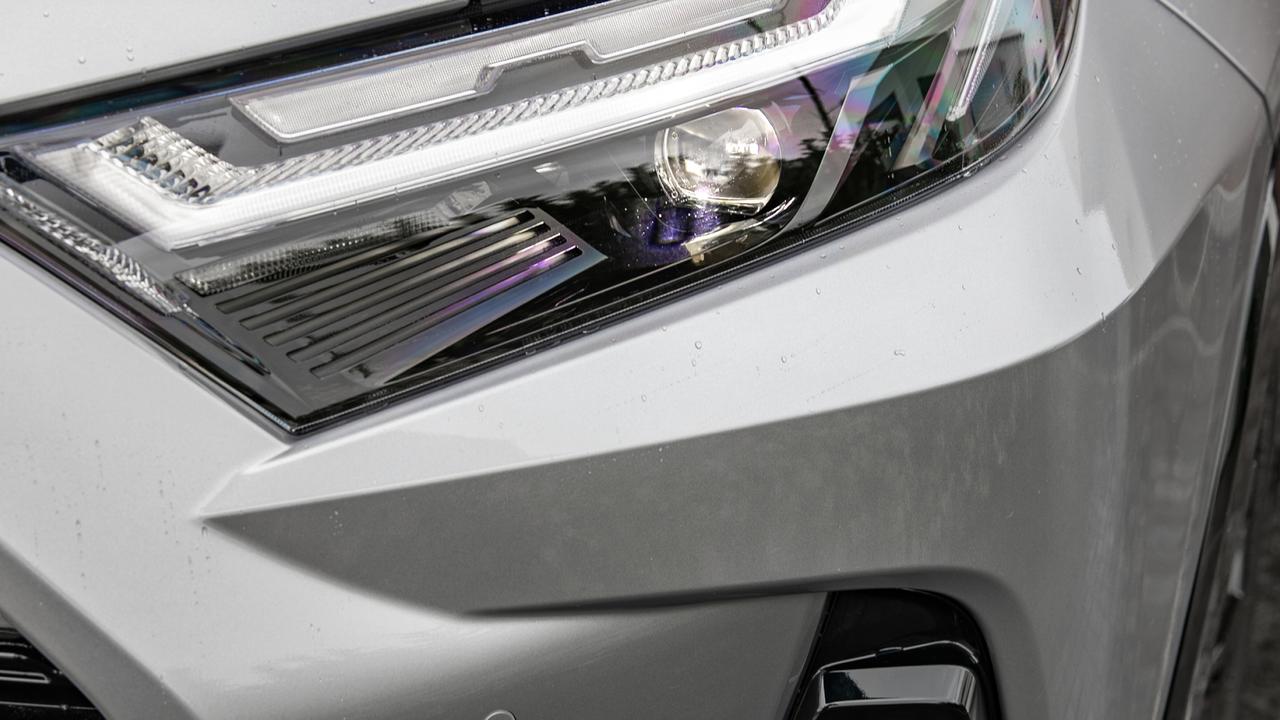 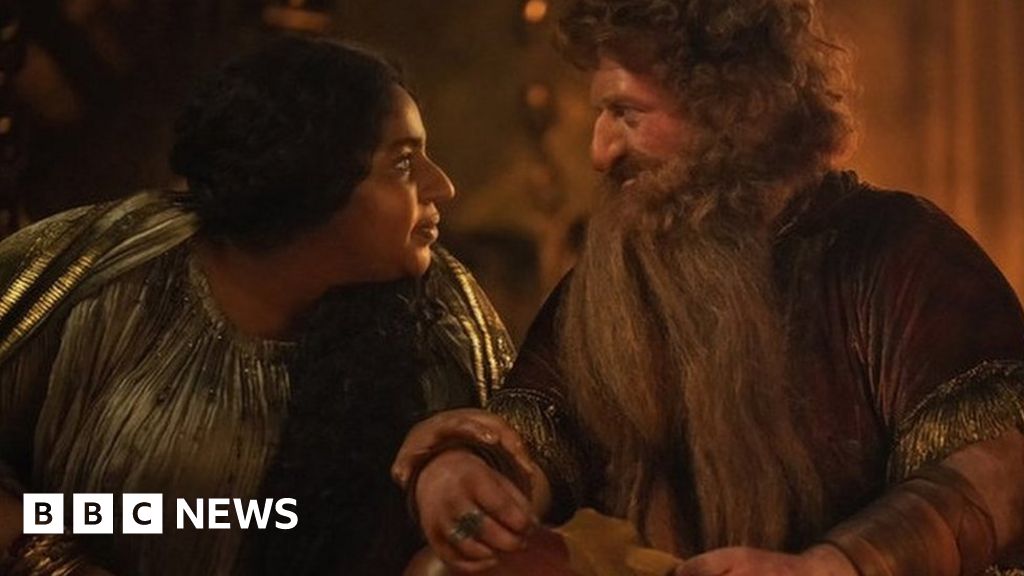