Bankruptcy filings from Celsius and Voyager have raised questions about what happens to investors’ cryptocurrency when the platform goes down.

FBI recently issued a warning to consumers about fraudulent crypto apps that have scammed 244 victims out of an estimated $42.7 million since October. 2021

“The FBI has observed cybercriminals contacting US investors, fraudulently claiming to offer legitimate cryptocurrency investment services, and persuading investors to download fraudulent mobile apps that cybercriminals have used with increasing success over time to swindle investors of their cryptocurrencies.” – the message says. the warning issued on Monday, the report said.

Yibit cybercriminals convinced their users to download the YiBit app and deposit cryptocurrency. Following these deposits, 17 victims received an email saying they must pay taxes on their investment before withdrawing the funds. Four victims were unable to withdraw funds.

The FBI said another app called Supayos, or Supay, requested a deposit and then froze one user’s funds, telling them that the minimum balance was $900,000.

Over 99% of Generation Z and 98% of Millennials use mobile banking apps regularly, and the FBI has urged investors and financial institutions to be wary of unwanted requests to download investment apps. The Bureau recommends that you verify that the app and the company are legitimate before providing them with any personal financial information. 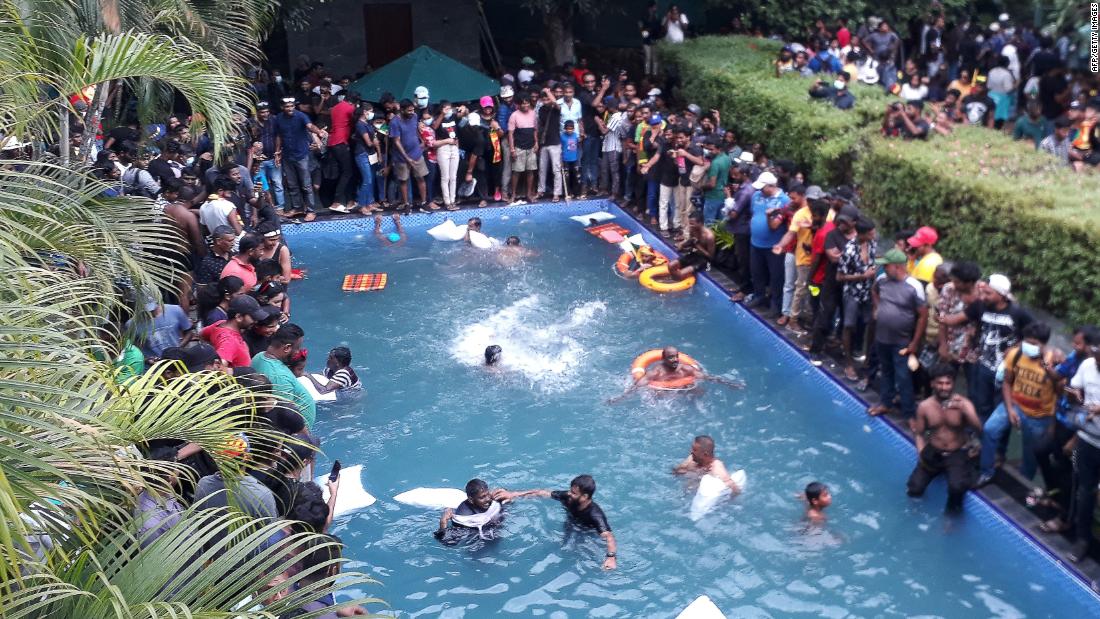 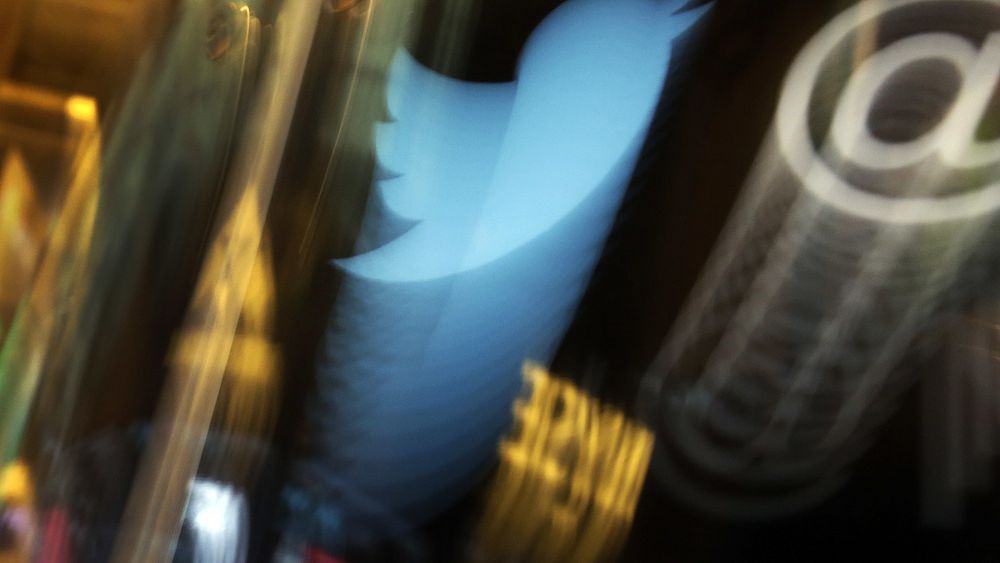 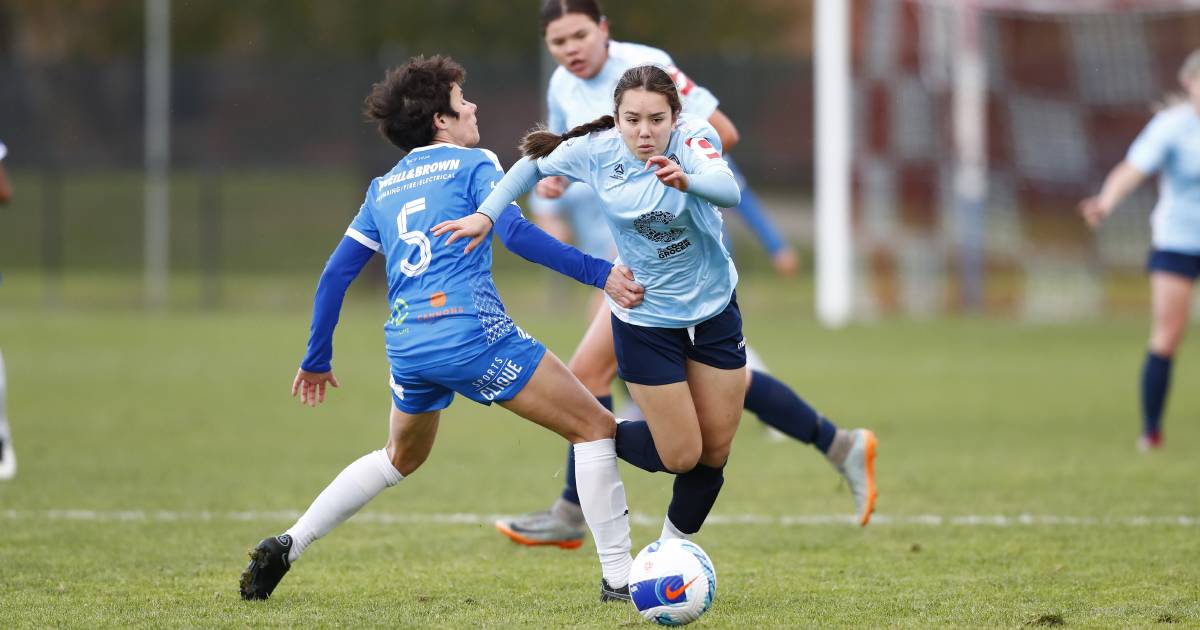