Thousands of Sudanese Hawsa tribesmen set up barricades and attacked government buildings in several cities on Monday after a week of bloody tribal clashes in the country’s south, eyewitnesses said.

Violence in the Blue Nile state on the border with Ethiopia has left 60 people dead and 163 injured, including 13 critically, according to health officials.

Clashes first erupted a week ago on Monday between the Berti and Hawsa tribes after the Berti rejected the Hawsa’s request for a “civilian body to oversee access to land,” a prominent Hawsa member told AFP on condition of anonymity.

But a senior Berti member said the tribe was reacting to the “disturbance” of its lands by the Haws.

Troops were deployed to the Blue Nile on Saturday and there has been an unsettling calm since then, although tensions have escalated elsewhere.

According to eyewitness Hussain Saleh, in the eastern city of Kassala, the government banned public gatherings after several thousand haws residents “set fire to government buildings and shops.”

“There is panic in the city centre,” Kassala resident Idris Hussein told AFP by phone. He said protesters “blocked roads and brandished sticks.”

In the town of Wad Madani, about 200 kilometers (about 125 miles) south of Khartoum, “hundreds of Hawsa people built stone barricades and burned tires on the main bridge to block traffic,” local resident Adel Ahmed told AFP.

Experts say a military coup led by army commander Abdel Fattah al-Burhan in October 2021 created a security vacuum that has fueled a resurgence of tribal violence in a country where deadly clashes regularly erupt over land, livestock, access to water and pastures. .

Pro-democracy activists have accused the Sudanese military and former rebel leaders who signed the 2020 peace deal of escalating inter-ethnic tensions in the Blue Nile region for personal gain.

The Hausa, also known as the Hausa, are one of the largest ethnic groups in Africa, with tens of millions of members living in several countries.

There are three million Haws in Sudan, where they mostly follow the majority religion, Islam, but speak their mother tongue, not Arabic.

They mainly live off agriculture in Darfur, Al Jazeera state and in the eastern states of Kassala, Gedaref, Sennar and Blue Nile. 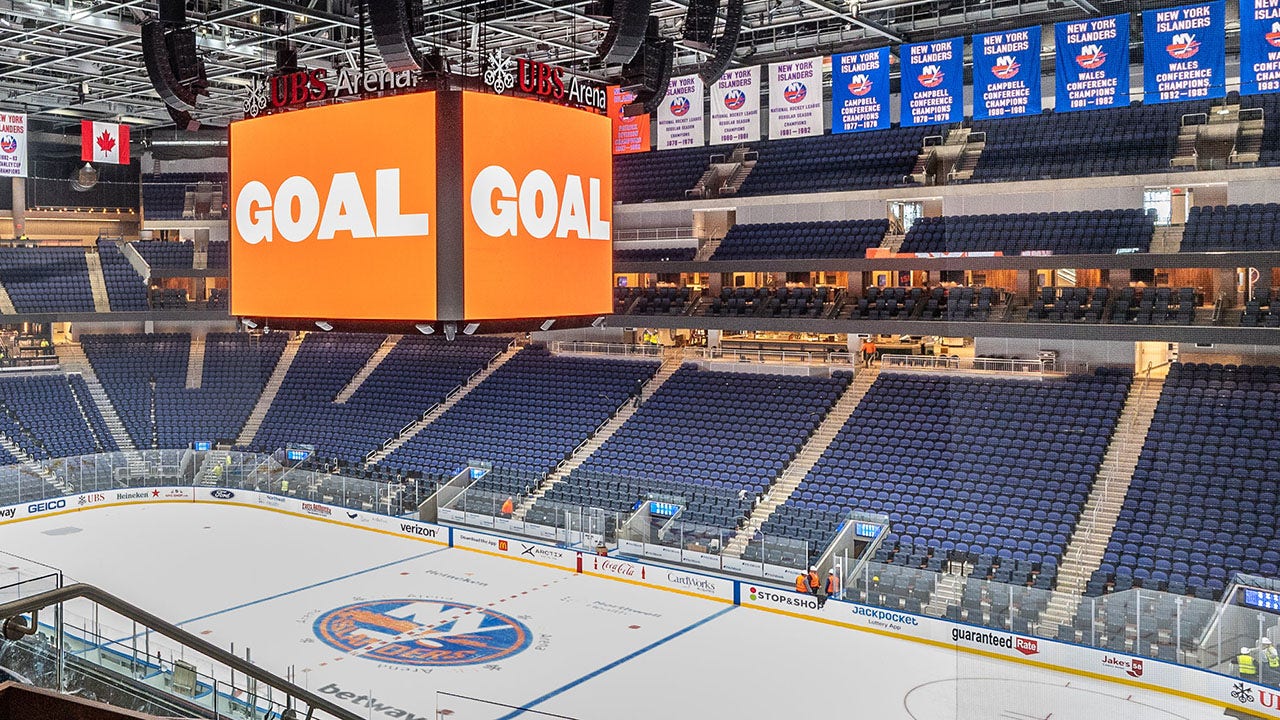 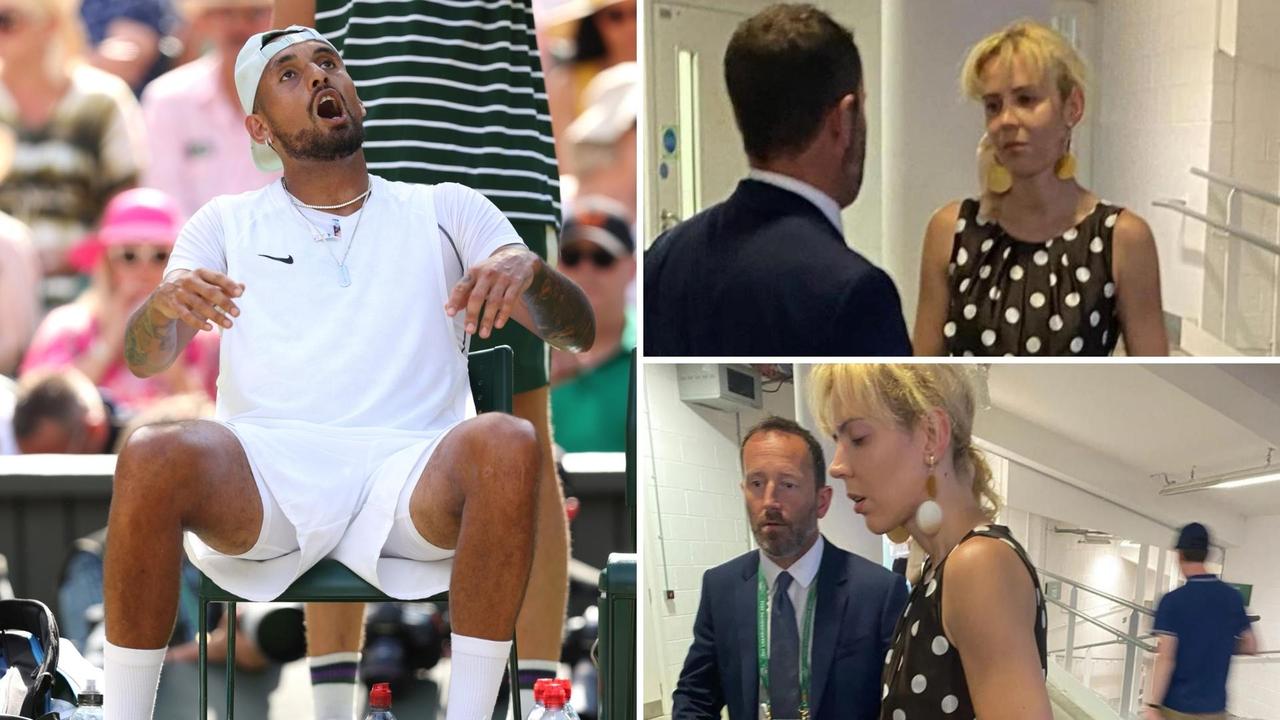