On Tuesday, health officials confirmed that a two-year-old child had died after contracting an “invasive” meningococcal disease.

A child from rural South Australia, who was potentially infectious, had contact with several people, 15 of whom were referred for antibiotics.

The strain was identified as serogroup B.

Although relatively rare, meningococcal disease can cause serious illness and is characterized by rapid deterioration.

There have been seven reported cases of invasive meningococcal disease in South Australia this year, all of which were of the same strain.

This is the first death from the disease for the state in 2022.

About 10 percent of the population safely carry meningococcal bacteria in the back of their throat or nose, according to health experts.

It is then spread through the air through coughs and sneezes or through close contact such as kissing.

If the infection is detected early enough and the correct antibiotics are given, in most cases a full recovery occurs. 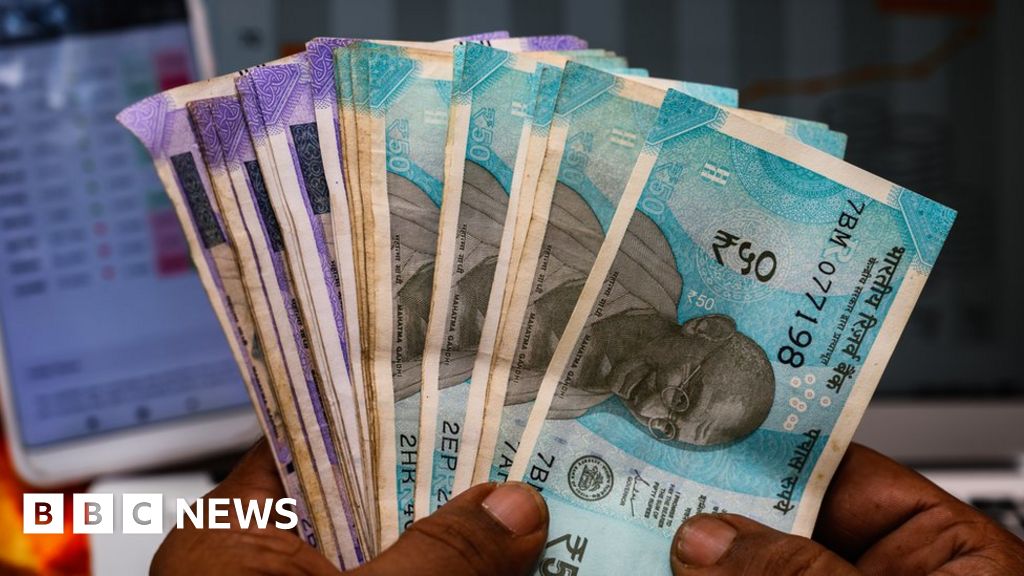 Loan fraud in India makes victims fear for their lives