Skip to content
Prince Harry of the United Kingdom told the United Nations that the abolition of constitutional rights in the United States was part of a “global assault on democracy and freedom”.
The Duke of Sussex addressed the UN General Assembly in New York at an event marking Nelson Mandela’s International Day on Monday.

“This has been a painful year in a painful decade,” the royal family told delegates.

He cited ongoing repercussions , disinformation and Russian invasion of Ukraine before hinting at .
“And from the horrific war in Ukraine to the denial of constitutional rights here in the United States, we are witnessing a global attack on the democracy and freedom that is the reason for Mandela’s life,” said Prince Harry.
A member of the royal family paid tribute to Mandela, the South African anti-apartheid hero who spent 27 years in prison before being elected the country’s first black leader, as “not only a man of conscience” but also a “man of action.”

The Duke, 37, cited the sentiment to urge leaders to tackle climate change, as his wife Meghan Markle watched from the floor.

“Today we are sitting here and our world is on fire again,” he said, adding that “historic weather events are no longer historical.”

“More and more they are becoming part of our daily lives. And this crisis will only get worse if our leaders do not lead it.
“Unless the nations represented by the seats in this hallowed hall make the decisions, the bold, transformative decisions that our world needs to save humanity,” he added.

Assembly President Abdullah Shahid and New York City Mayor Eric Adams were among the other delegates who delivered speeches.

In a private moment, Prince Harry said the picture of his mother, Princess Diana, with Mandela is “every day on my wall and in my heart.”
The picture was taken in Cape Town in 1997, a few months before her death in a car accident in Paris.

“When I first looked at the photo, the joy on my mother’s face immediately caught my eye. The playfulness, even the daring, the sheer delight of being with another soul so dedicated to the service of humanity,” said Prince Harry. 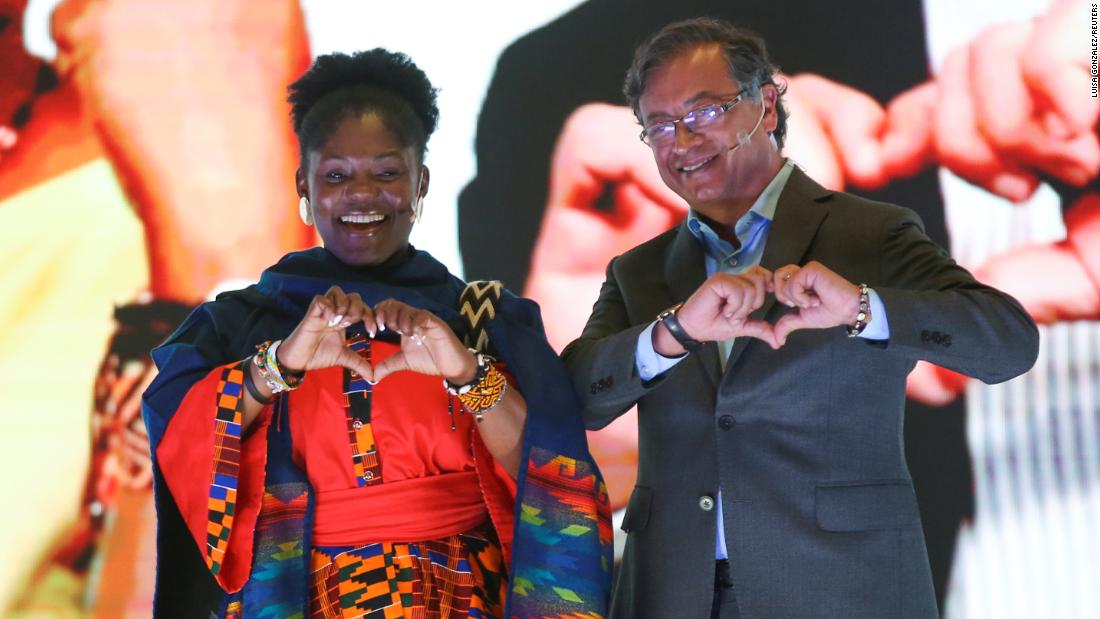 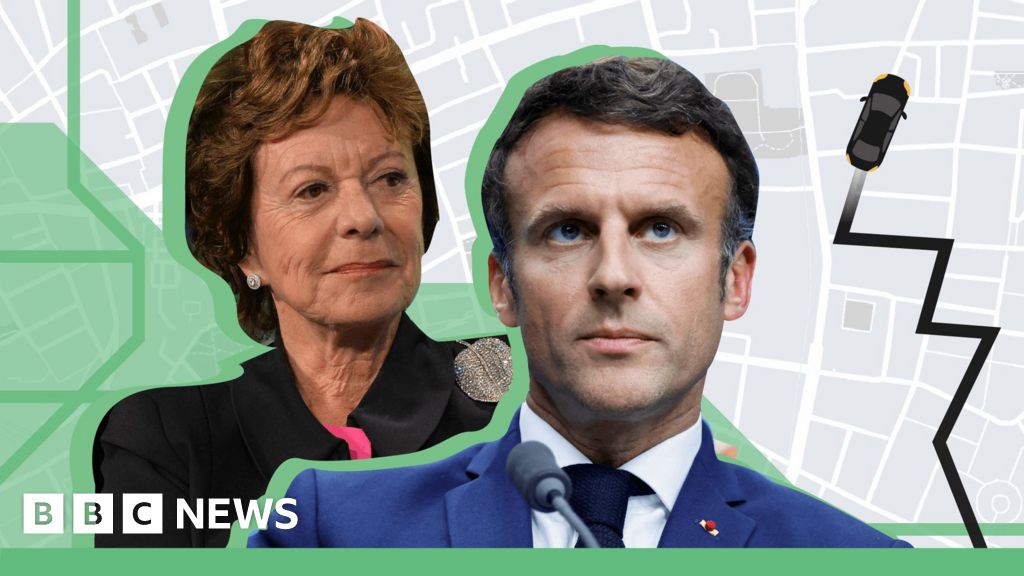