The Jamaican broke free of the blocks and finished the race long before he crossed the finish line with a championship-record time of 10.67 seconds.

Fraser-Pryce won her first world title in the 100m 13 years ago, but says her latest win means the most.

“This is my favorite world title – at 35, yes, I said at 35,” Fraser-Pryce told reporters after the victory.

“Every time I am healthy, I will compete. I’m hungry, I’m driven, and I always believe I can run faster, and I won’t stop until I stop believing in it.”

In 2017, Fraser-Pryce underwent an emergency C-section when her son Zion was born, after which she took two years off to rehab and focus on motherhood.

Despite fears that she would never again reach the top of the sport, Jamaica only improved every year.

A testament to her hard work is that Sunday time was the fastest she has ever had in a major final.

“It’s not easy, I just don’t show up. I need to work,” she added. “I can’t even imagine how many times I have had failures, and I bounced back, and here I am again.

“Keep doing it at 35, having a baby, still walking – I hope I inspire women to take on their own journey.”

The 35-year-old athlete was followed by compatriots Sherika Jackson and Elaine Thompson-Hera, who won silver and bronze, respectively. 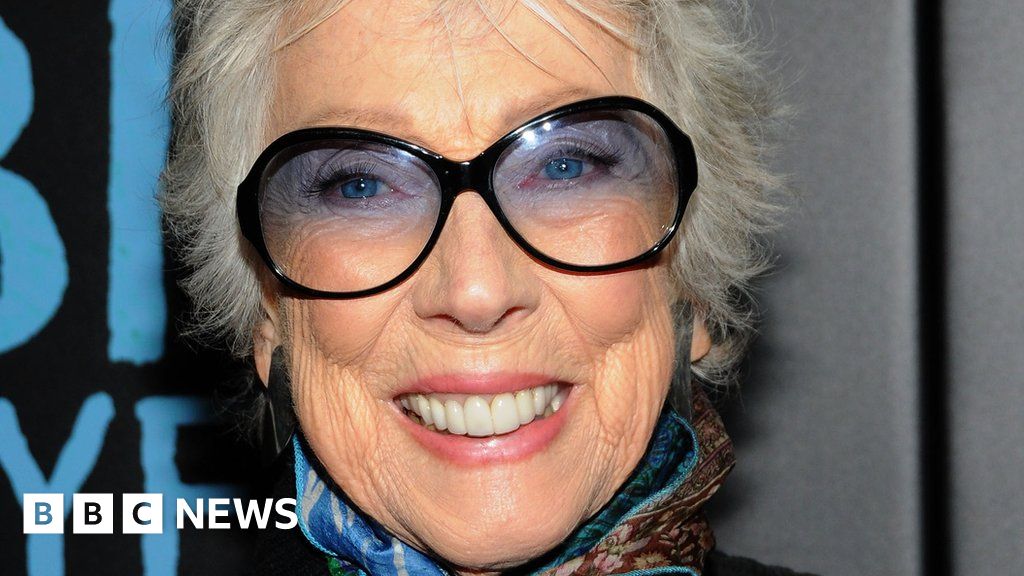 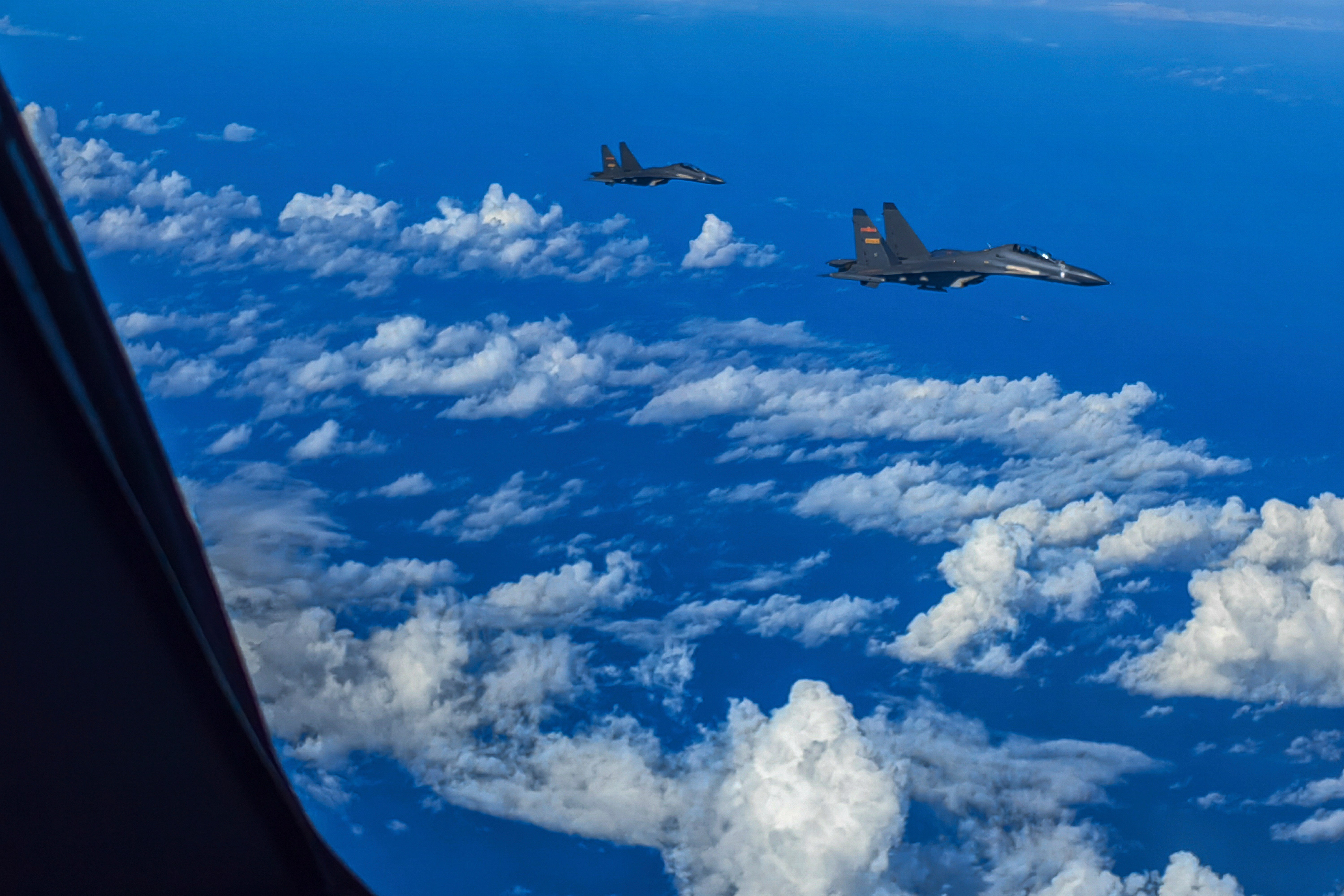