Elon Musk can tweet about the Twitter deal, but not “demean the company or any of its representatives,” according to the securities filing.

Elon Musk and Twitter continued sparring on Monday when the social media company criticized Tesla CEO’s request for a slower test schedule. Musk is trying to terminate his earlier deal to buy Twitter and make it private at $54.20 a share, or about $44 billion.

Musk has repeatedly accused Twitter of lying about the number of bots and spam accounts on its platform. Twitter denied the accusations and sue to force Musk to close the deal.

Twitter wants to go to court as early as September, but Musk has asked a Delaware court to deny his request for a fast track trial and aim for next year. His lawyers argued that Musk needed time to conduct a comprehensive investigation into whether the company misrepresented the amount of spam and bot accounts on its platform.

In a filing Monday, Twitter accused Musk of using delaying tactics to harm the company before the court of public opinion.

“The earliest possible date for the trial is needed,” the company’s lawyers wrote. “This very public controversy is hurting Twitter every day that Musk breaks the rules. Musk amplifies this harm by using the company’s own platform as a bullhorn to vilify it.”

Attorneys for Twitter noted in a statement: “Millions of Twitter shares trade daily under a cloud of doubt created by Musk. No public company of this size and scale has ever faced such uncertainty.”

The chancellor assigned to the case, Kathleen St. J. McCormick told parties on Monday that she has Covid. Instead of postponing hearings on the trial’s schedule, she said they would hold it via teleconference (using Zoom) on Tuesday, July 19. 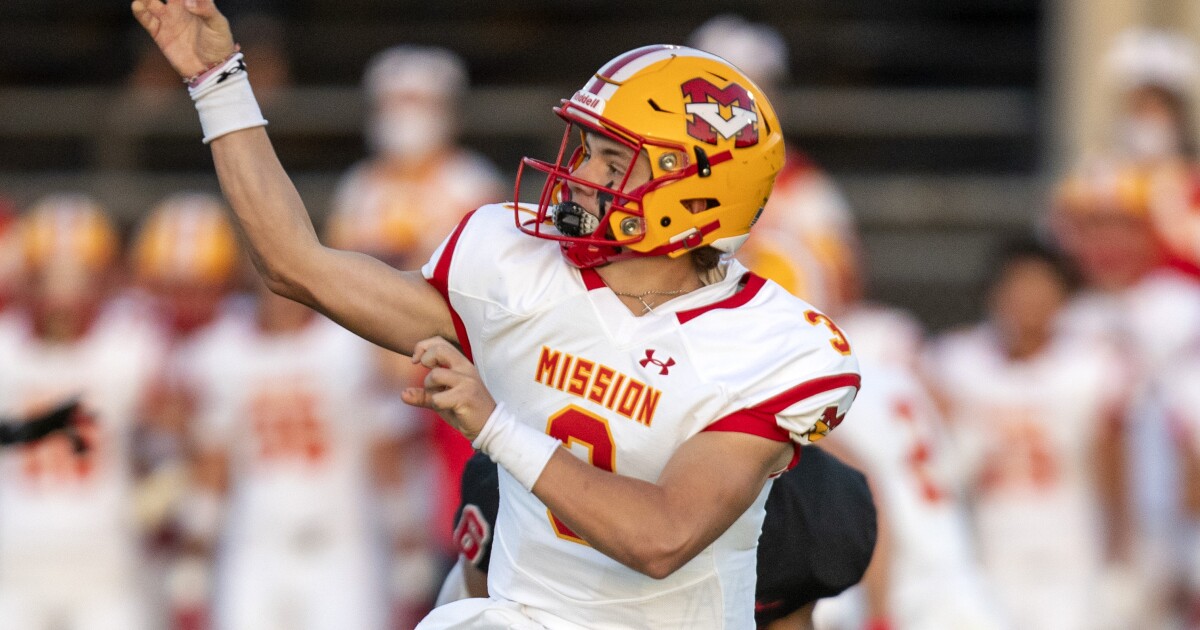 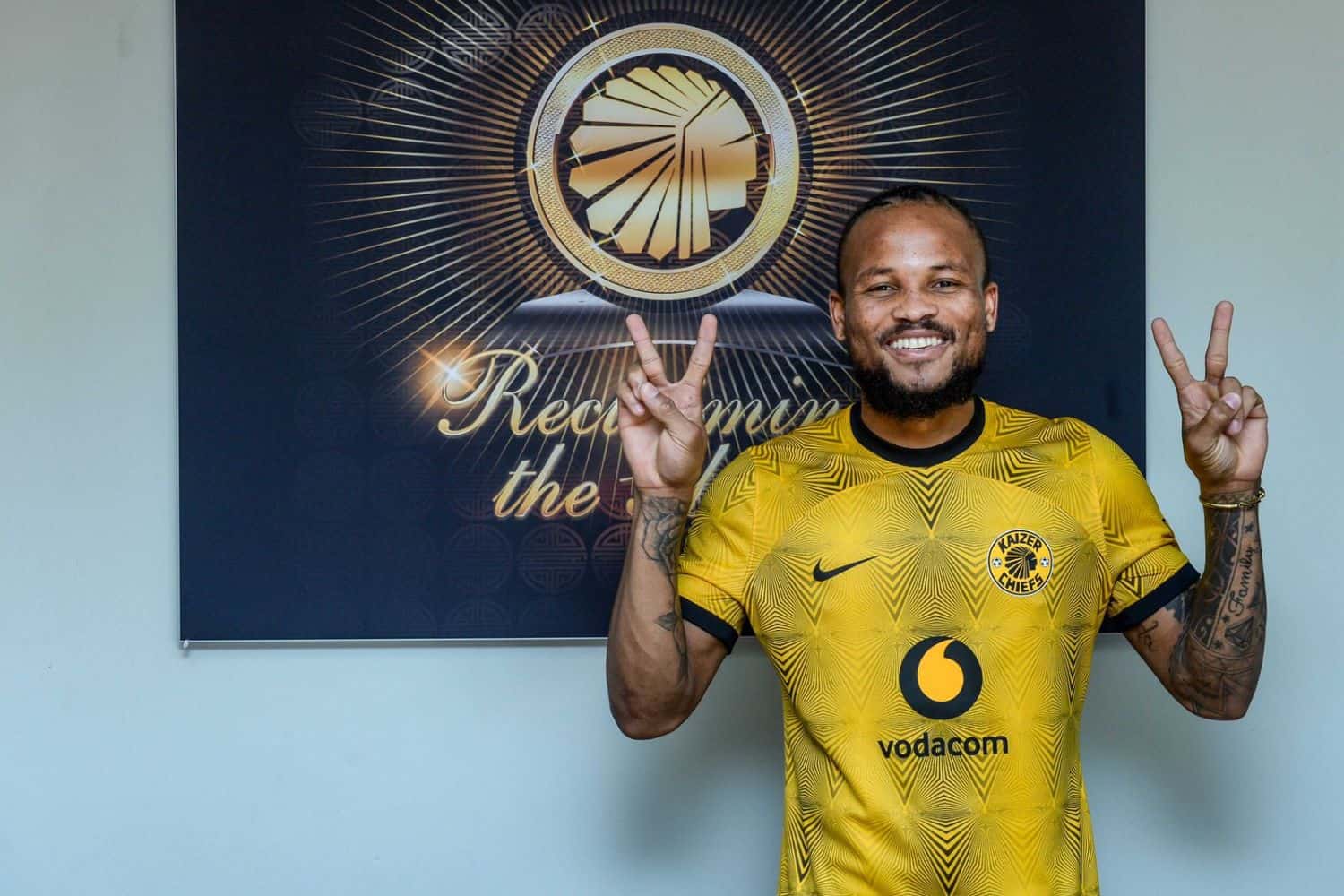 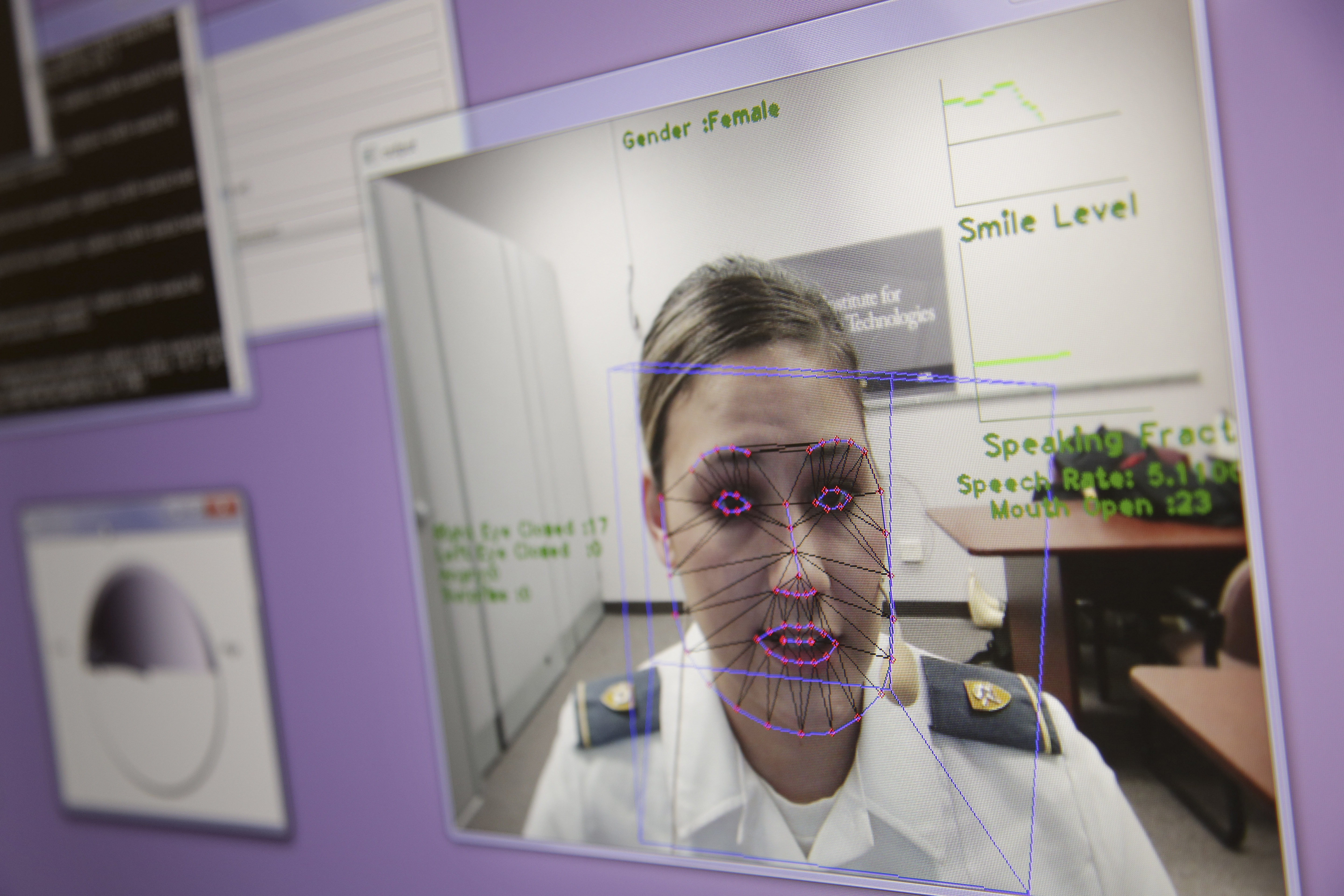