A 100-million-year-old dinosaur footprint was made by a restaurant visitor in China.

Paleontologists have confirmed that the footprints date back to the early Cretaceous period.

They were spotted by Ou Hongtao while eating at a restaurant in Leshan, Sichuan province on July 10.

A sharp-eyed diner, who is reportedly interested in paleontology, noticed “special dents” in the ground in the restaurant’s courtyard and speculated that they might be dinosaur footprints.

The team, led by paleontologist and associate professor at China University of Geosciences Dr. Lida Xing, confirmed that the incredible footprints were made by two sauropods, a dinosaur with an extremely long neck and four thick legs. Dinosaurs are considered to be among the largest land animals that have ever existed.

According to Dr. Sin, the two sauropods that left the footprints were probably about 8 meters long.

Dinosaurs are believed to have lived in an arid environment near the river about 100 million years ago.

The discovery was made near the Giant Buddha at Leshan, a huge statue carved out of a red sandstone rock.

The footprints are preserved in the same sediment that was used to form the Buddha statue.

Dr. Xing said that the Cretaceous period was a time when “dinosaurs really flourished.” CNN reported.

“This discovery is actually like a jigsaw puzzle, adding evidence for the Cretaceous period of Sichuan and dinosaur diversity.”

Studying paleontology in China has been difficult as the country develops rapidly and construction projects destroy countless fossils.

“It’s rare to find fossils in the city because they were all covered in buildings,” said Dr. Xing.

Teams are quickly dispatched to investigate potential discoveries as facilities can be “destroyed by construction work in days”.

This discovery was saved thanks to the restaurant owner’s decision to leave the land untouched.

The owner reportedly preferred the look of natural stone, opting not to cover it with cement.

Before it was a restaurant, the site was a chicken farm and the ground was covered in mud and sand, which probably helped protect the tracks. 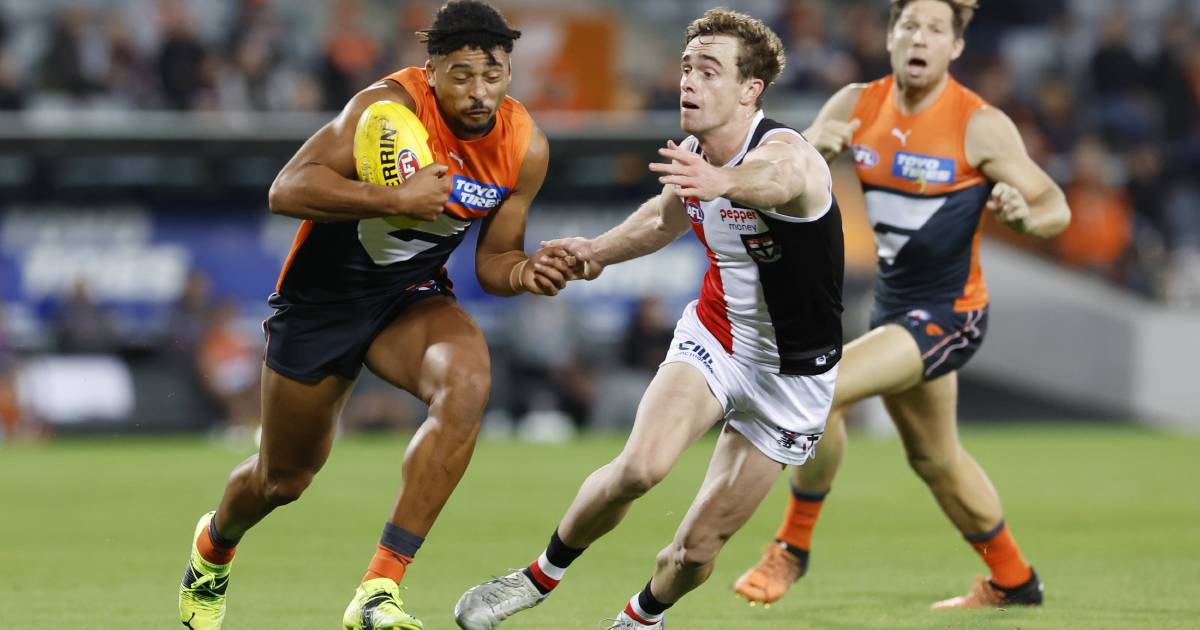 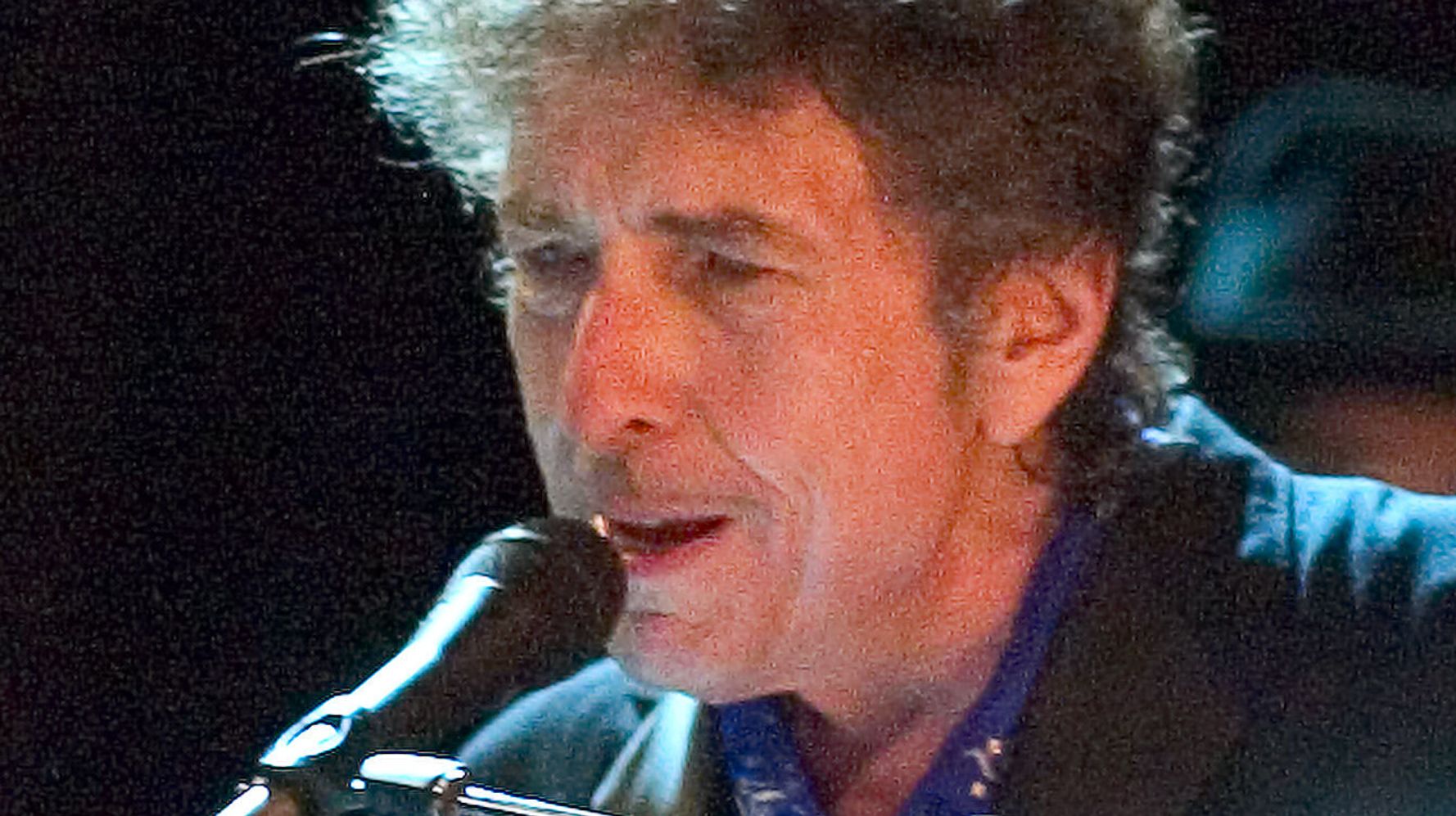 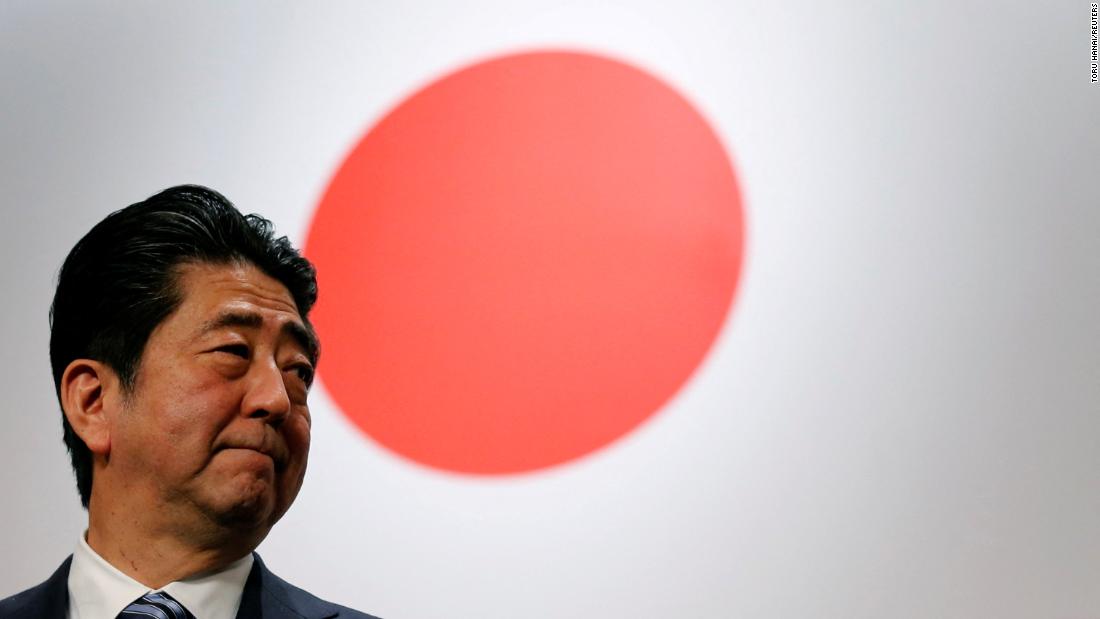