Malawi Police Service Deputy Spokesman Harry Namwaza told CNN that a man named Lu Ke was charged with five counts of child trafficking in a magistrate’s court in the capital Lilongwe on Monday.

Lu was arrested and extradited from Zambia last month after fleeing Malawi, a police spokesman said.

“He appeared in court yesterday (Monday) and was jailed in Maula Jail for 15 days while the police work to complete the investigation,” Namwaza added. “He asked the court to be released on bail but was denied because there are fears he might escape, as shown in his previous meeting.”

In one clip, some of the children, said to be only 6 years old, sang “I am a black monster and I have a low IQ” in Chinese, as shown in the documentary.

The film sparked outrage in Malawi upon airing.

A Namwaz police spokesman said Lu did not have legal representation at Monday’s hearing and did not file a guilty plea. 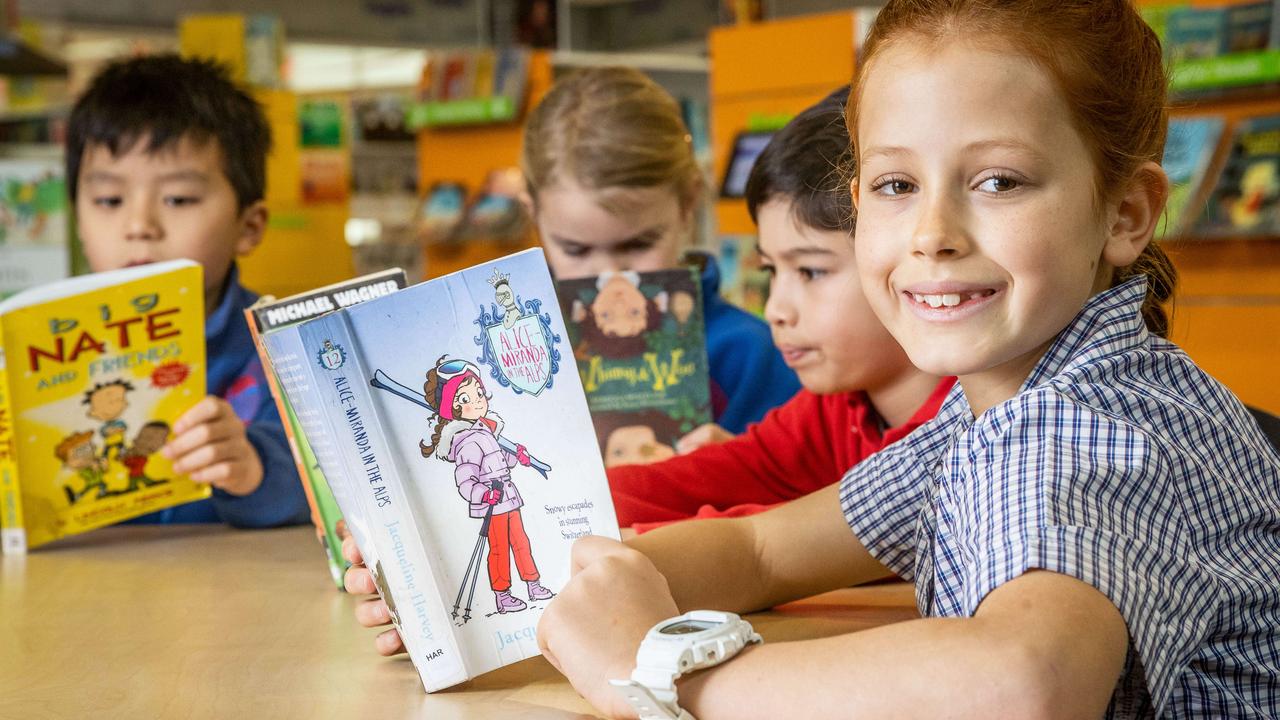 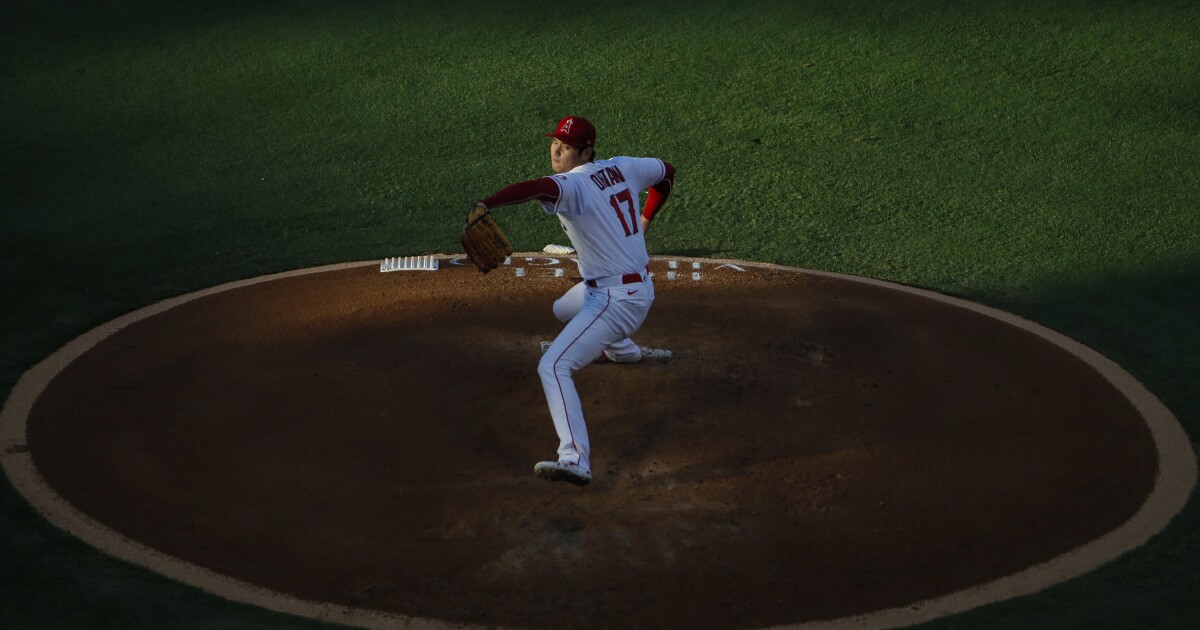