About 20 people in Yamaguchi’s Ogori district have been attacked by the monkey since July 8, with most of them slightly injured, according to the city’s government.

The youngest victim was a 10-month-old girl, whose leg was scratched by a monkey after it entered through a screen door on the ground floor of her home.

A monkey attacked an elementary school Tuesday night, biting a 10-year-old boy on the arm and both arms, public broadcaster NHK reported.

In other recent attacks, the monkey bit a man who was drying clothes outside and a woman whose balcony door was open. He also attacked two infant brothers after they climbed into their home through a window, NHK reported.

Authorities have not confirmed what type of monkey was responsible for the attacks, but said the area is inhabited by macaques, also known as Japanese snow monkeys. Macaques can be found in parks in several areas Japanoften collecting food from visitors.

Police are stepping up patrols in the area and are urging the public to keep windows closed while the hunt continues.

According to a city official, the Ogori area is mostly residential, and the wild monkey rarely leaves the forest and harms people. 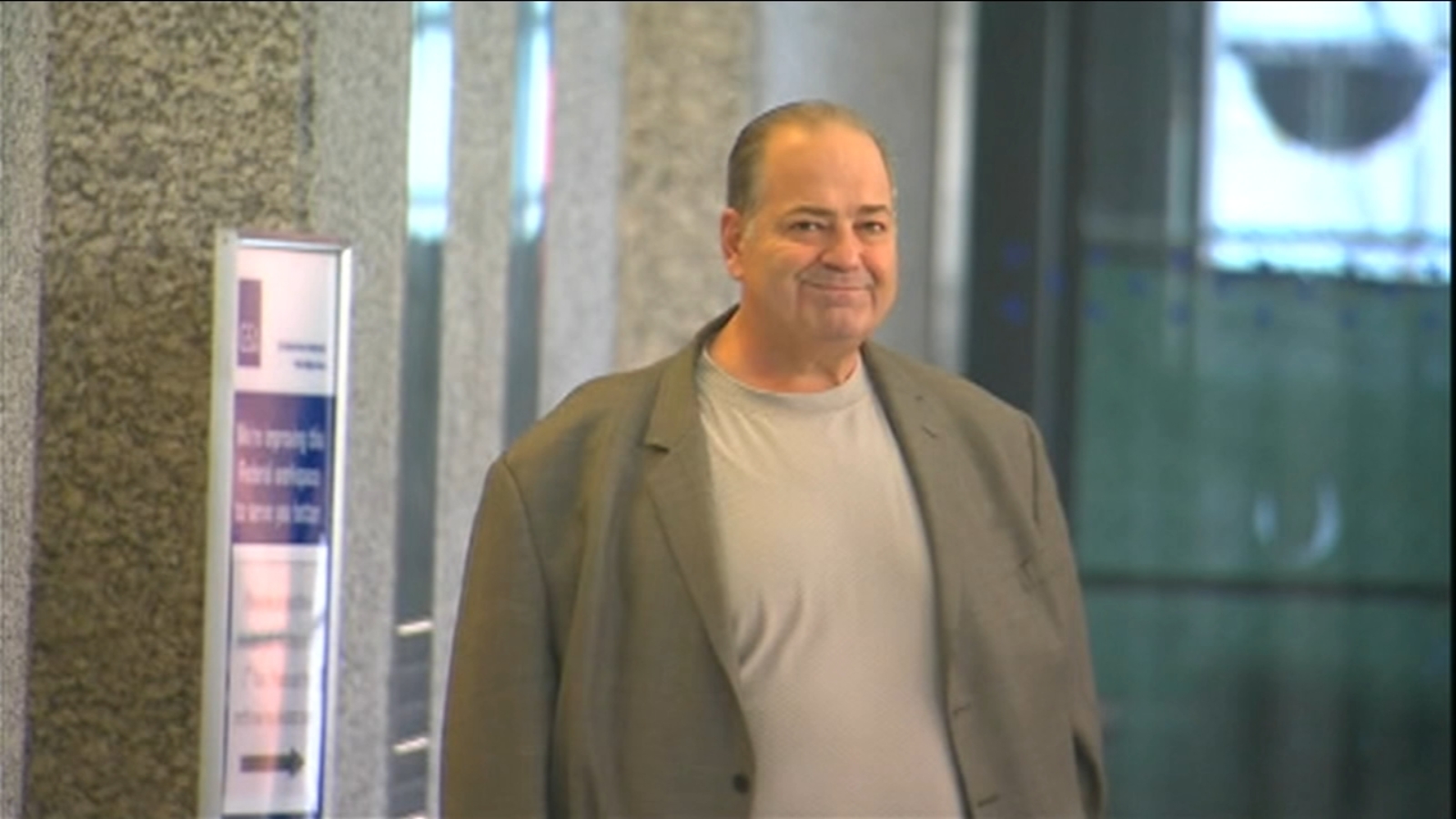 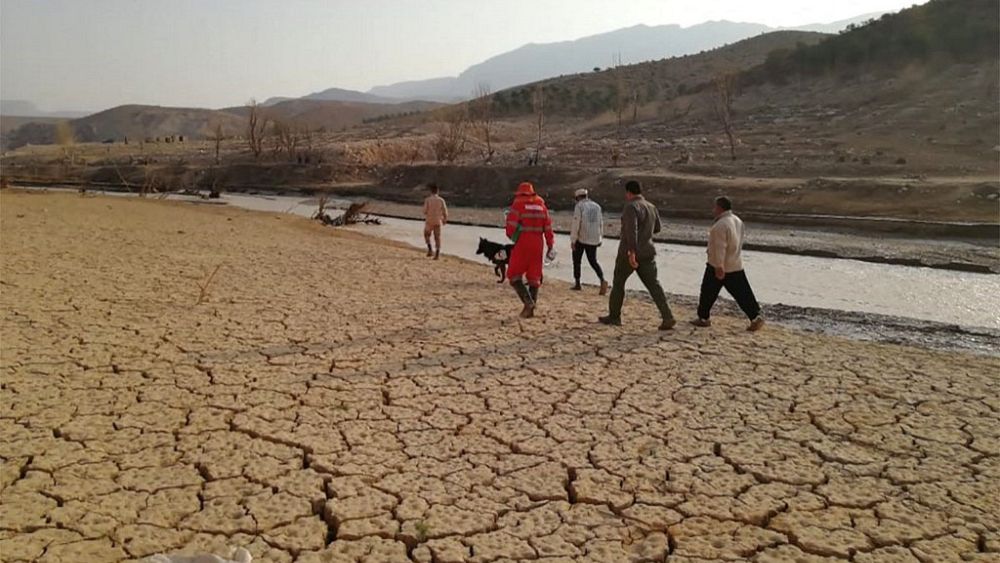 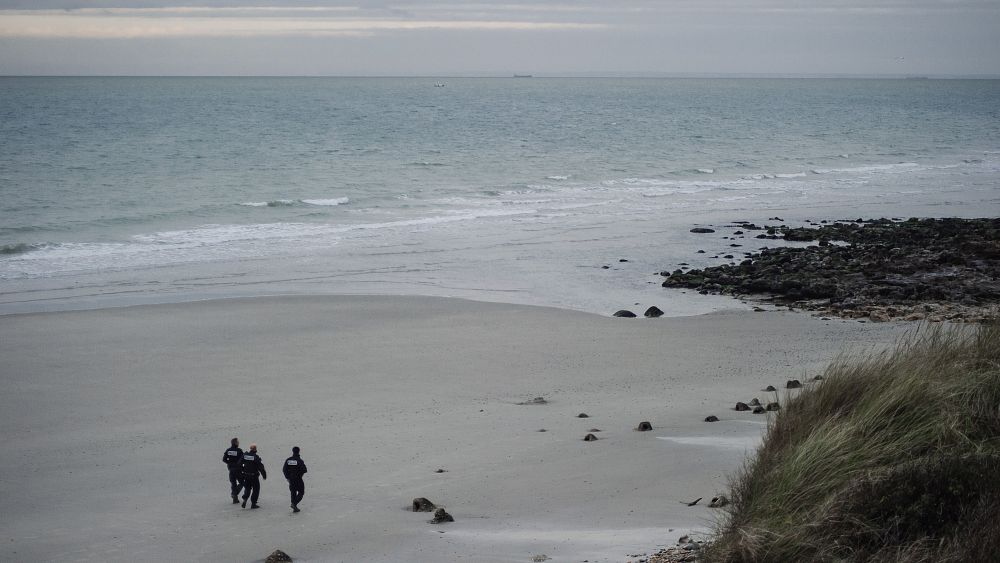