Foot-and-mouth disease virus fragments found on the border with Australia.

Fragments of the virus that threaten to ravage Australia’s livestock industry have been found in pork products in Melbourne’s CBD.

Senator Watt said he first learned about the discovery of FMD fragments in a retail outlet. He said that although there was no living threat from the disease, it was a reminder of how vigilant Australians need to be.

“We have always said that importing animal products is actually the biggest risk of FMD entering the country,” he said.

“There is a risk of infection through the traveler’s shoes, but the biggest risk is the importation of animal products.

“On the one hand, these findings are very disturbing, but on the other hand, they show that our borders are strong and our systems work.”

Increasing surveillance is one of the ways the Department of Agriculture is trying to prevent a catastrophic disease from infiltrating Australian soil and causing $80 billion worth of damage to the economy.

Enhanced surveillance was introduced at international airports, culminating in the discovery of FMD fragments in an undeclared beef product.

“A passenger traveling from Indonesia was seized with an undeclared beef product that tested positive for viral fragments,” said Senator Watt.

Senator Watt said that both the undeclared beef product and the retail products would be investigated and criminal charges would be filed if any offenses were committed.

“If you do something wrong, you will be caught,” he said.

Senator Watt announced that sanitary food mats will be introduced at international airports in response to the outbreak in Indonesia.

He said there is no silver bullet for biosecurity and a layered approach is needed to mitigate risk.

“These sanitary mats will be a physical reminder to passengers to do the right thing to limit any spread of FMD and will be used in conjunction with our current measures such as passenger declaration, 100 percent profiling of all passengers arriving from Indonesia, real- time for risk assessment, interrogation and show cleaning,” he said.

“We continue to encourage Australians to clean their shoes and clothes and even leave shoes overseas if they can.”

The mats will be on display at all international airports, with Cairns and Darwin being the first to receive them. 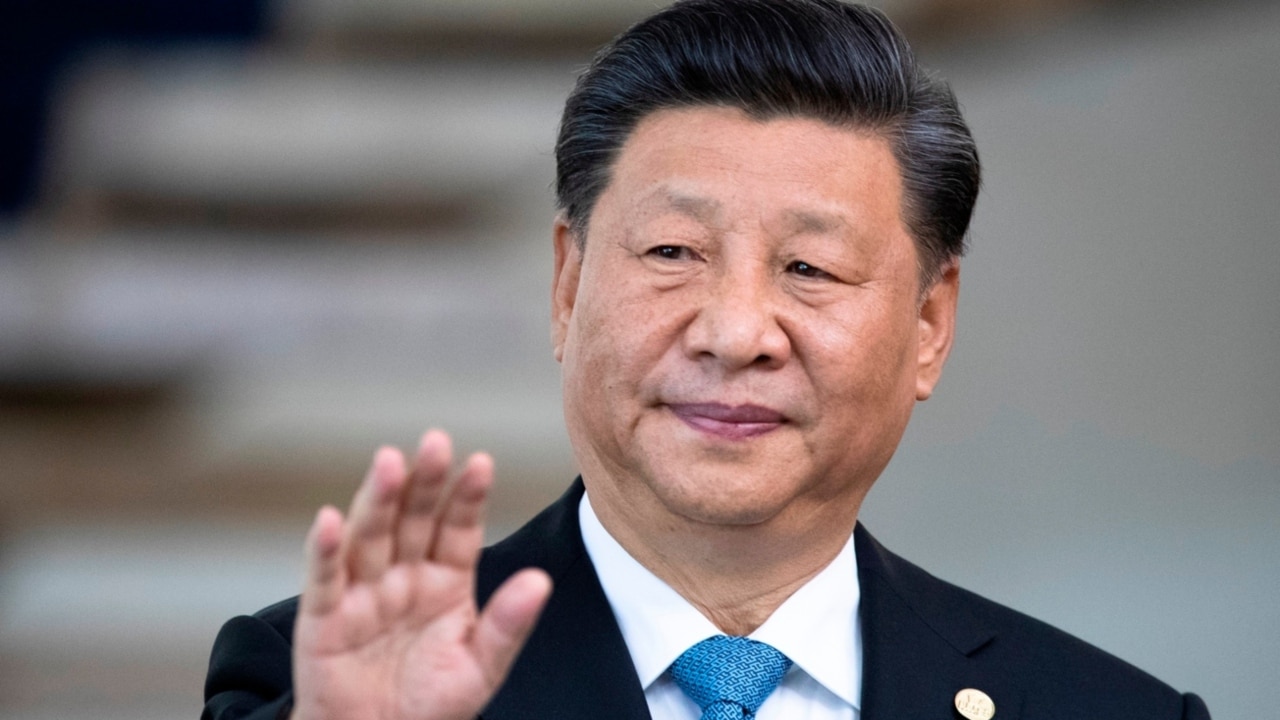