Ernie Els, one of South Africa’s greatest golfers, believes he has a formula that will allow world renowned golf tours to match them with controversial games. LIV Golf scheme – without banning players.

Currently, if PGA Tour participants decide to play in the LIV Golf series, they will be banned from the tour, while the DP World Tour has not yet taken that position.

Several players such as Dustin Johnson, Bryson DeChambeau, Lee Westwood, Patrick Reid and South Africans Louis Ousthuisen, Charl Schwarzel and Branden Grace among others have been banned from US PGA Tour for accepting offers from LIV Golf.

The latest known player to be linked with the LIV is Open Champion Cameron Smith, and earlier Wednesday European Ryder Cup captain Henrik Stenson was stripped of the role after he explicitly indicated that he too would be joining LIV Golf.

Els, who won four majors and now plays at the top level in America, said there is a simple solution to the conflict between the world’s biggest golf tours.

LIV Golf is not “real”

Els, like many others, says LIV Golf is not “real” golf because it is played over 54 holes (three rounds), each event has a limited 48-person course, and there are no cuts, so every receives a check from the bank. the end of the weekly tournament.

The former two-time Open champion believes that LIV tournaments could be held during the so-called stupid season, that is, within three months after the end of the annual PGA Tour season.

“It’s just a shame how everything is shared,” Els said. Golf Digest.

“My point of view – and I have discussed this with the Saudis for a long time – has always been to do something on big tours.

Els, who is playing at the Senior Open this week in Gleneagles, added: “It’s like a tug of war (between players and tours). This is really very inconvenient, and there must be some kind of negotiations for sure.

“They need to negotiate to see if there can be some kind of compromise.”

Els also added that no one would take the LIV Golf seriously in its current form.

“The fact that you play for 20 million dollars a week does not change anything. It’s still 54 holes. There is no basis in it, there is no essence in it. You can’t be on a 48-person tour playing golf with no cuts and expect the world to take you seriously. It will not happen”. 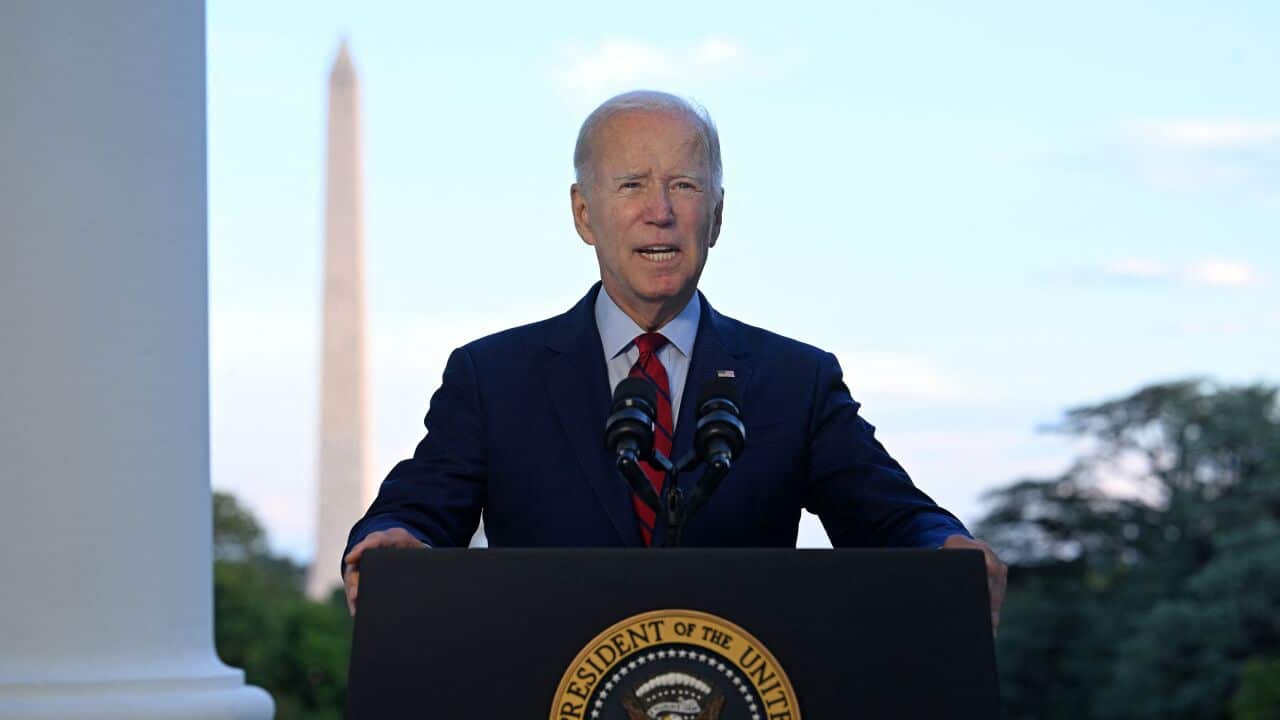 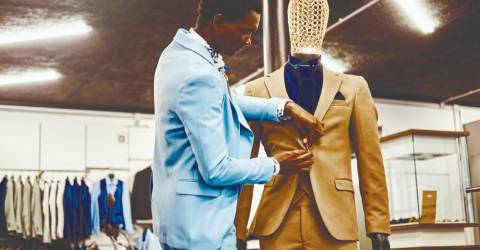 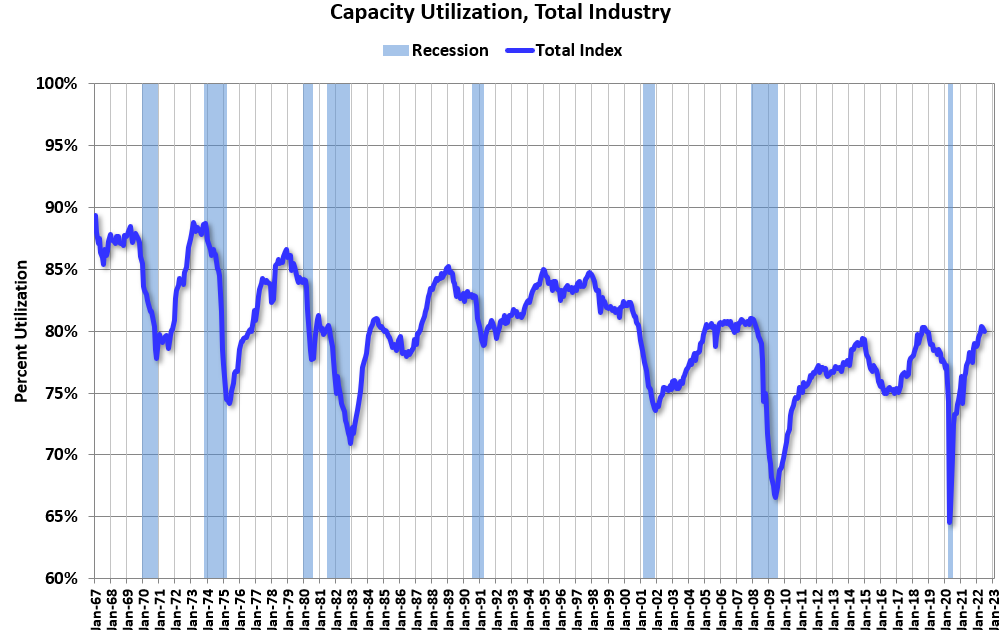