Barcelona have struggled financially in recent seasons but were able to sign two-time FIFA Player of the Year Lewandowski in a €45m ($46m) deal.

The Catalan giants also signed Brazilian striker Rafinho from Leeds for €55m, as well as a free transfer to Camp Nou for center back Andreas Christensen and former AC Milan midfielder Frank Kessy.

“They bought a lot of players, I don’t know how,” Nagelsmann said at a press conference in Washington during his team’s US pre-season tour.

“This is the only club in the world that has no money but can buy any player – for me it’s crazy.

“They find solutions. I don’t know how, but yes, they have a better squad than last season.”

However, Bayern president Oliver Kahn said it was impossible to assess the financial condition of another club.

“I assume that Barça have accumulated a lot of debt. But the only ones who know the numbers are representatives of the club itself,” he said.

“Therefore, we must exercise some restraint when we approach this subject. They need to know what they’re doing.”

Lewandowski, whose contract was due to expire next year, said in May: “Of course, my story with Bayern has come to an end.”

The 33-year-old Pole left the club after scoring 344 goals in eight years and scoring over 40 goals in seven consecutive seasons.

“It was a good deal for Bayern,” Nagelsmann admitted. “It’s tough. He scored a lot of goals and was one of Bayern’s big stars.

“But he would have left anyway, if it wasn’t for this season, it would have been next, so we would have had that call a year later and that’s why the deal isn’t that bad for Bayern.

Bayern, who won their 10th consecutive Bundesliga title last season, have signed Senegal striker Sadio Mane from Liverpool at the end of the season.

This is not the first time that Bayern have taken a hit at Barça.

Former club president Uli Hoeneß said in June when Barcelona became interested in Lewandowski: “They are apparently financial figures who, despite having large debts, obviously always find a bank that gives them money for such offers.”

In March 2021, Barcelona stated that they were suffering from huge debts, cash flow problems and large wages.

They have since distributed debt, taken on a new loan from Goldman Sachs and signed multi-million euro deals, most notably with music streaming giant Spotify. 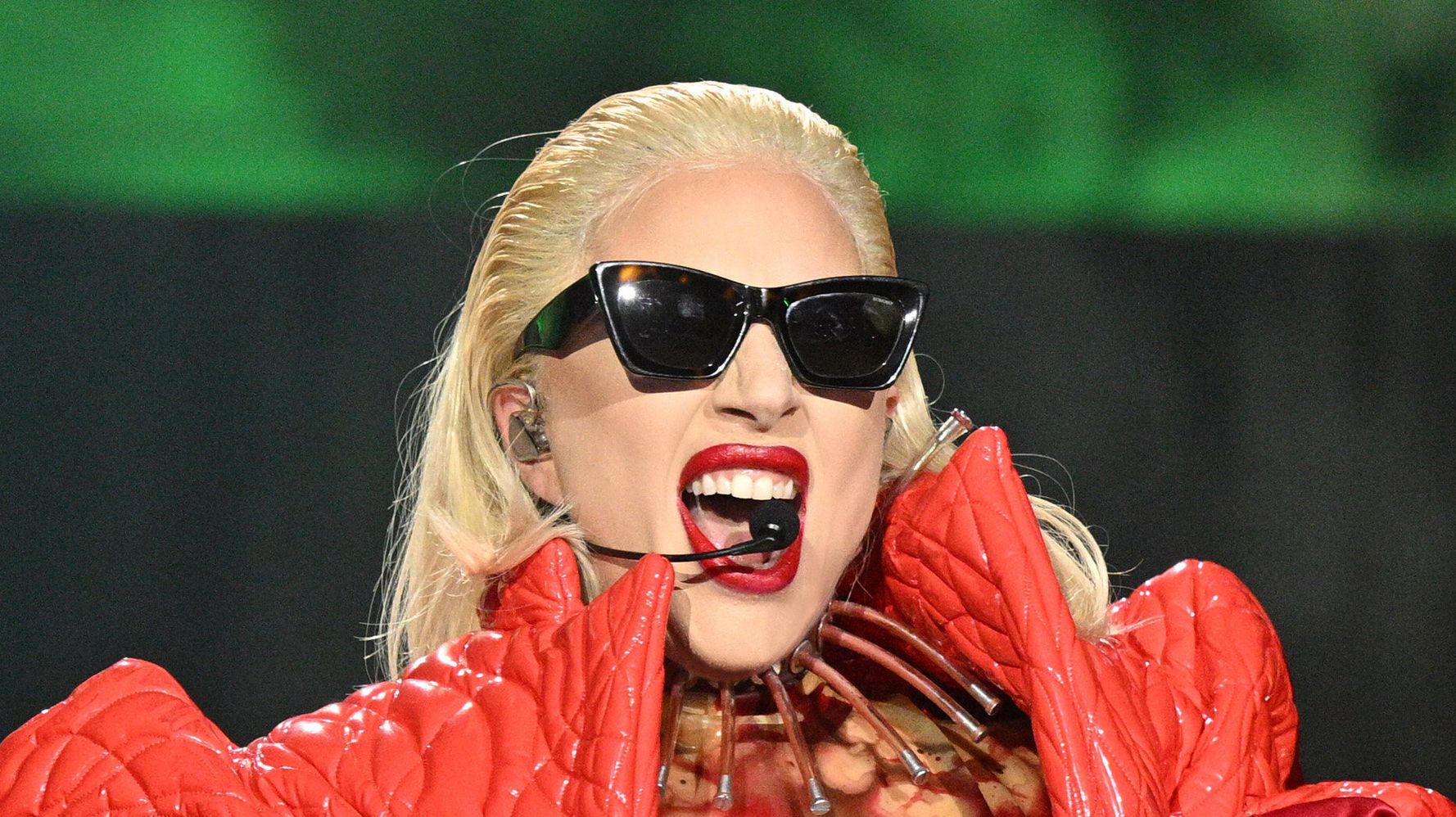 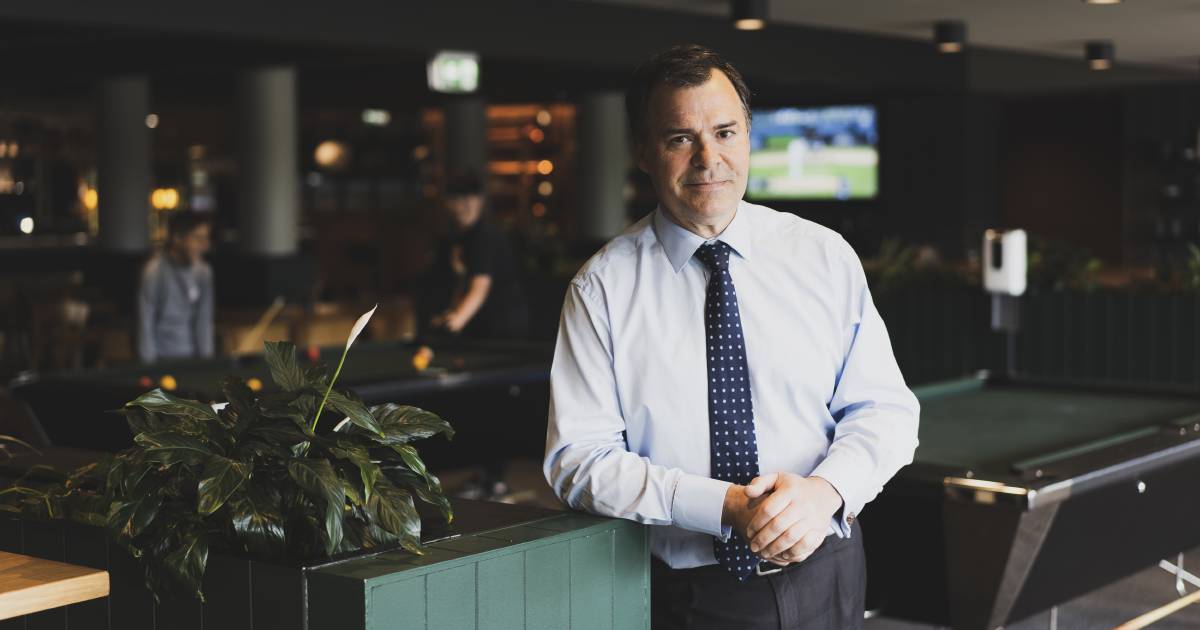