This figure shows carbon prices worldwide. Carbon pricing can happen in different ways: for example, through a carbon tax or through an emissions trading system (where issuers must own permits for the amount of their emissions, and these permits can be bought and sold). The horizontal axis shows how much of that jurisdiction’s carbon emissions are covered by the carbon price. The horizontal axis shows the price of carbon converted to US dollars per tonne of CO2 equivalent emissions (i.e. if it is a greenhouse gas that is not carbon, it is converted to the equivalent).

The global average of carbon prices is the red dot in the lower left corner: that is, about 25% of global carbon equivalent emissions are covered by some form of carbon pricing, at an average price of about $25 per metric tonne of carbon equivalent. emissions. Some countries cover most of the emissions but at a very low cost (Japan, South Africa). Others cover only a small part of their emissions, but at a high cost (Uruguay). Top right shows countries with high coverage and high carbon price (Sweden and Liechtenstein).

Here, of course, there are many secondary issues that are discussed by the authors. Here is a brief overview of some of the issues.

The question arises as to which policy instrument is preferable. A carbon tax has the advantage of clarifying the trajectory of future prices, which helps private firms and households make choices about how to adapt. But a carbon tax does not directly set caps on carbon emissions. The emissions trading permit system sets a quantitative limit. But then the price of carbon is determined by the interaction with the permit market, which creates some uncertainty for future planning. And, of course, any approach can be implemented with many loopholes, grandfather clauses, and compensations that can weaken its power.

This raises the issue of duplication of carbon pricing instruments and other policy mechanisms. For example, consider the possibility that carbon taxes have been partly replaced by existing fuel taxes or existing mpg standards for cars. Economic incentives will shift towards a more direct focus on carbon emissions. A political compromise along these lines could bring on board those who have doubts about carbon pricing.

Finally, there is the question of what a broad-based tax on all greenhouse gas emissions looks like. Applying a carbon price (through a tax or emissions trading system) to direct fossil fuel production (or to the use of imported fossil fuels) is fairly straightforward. But what about the regulations regarding methane, which is now being released from fossil fuel extraction? What about greenhouse gas emissions (say, from various tillage practices and livestock), or from agricultural or industrial activities (for example, cement production)? 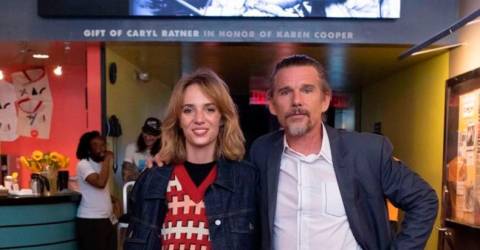 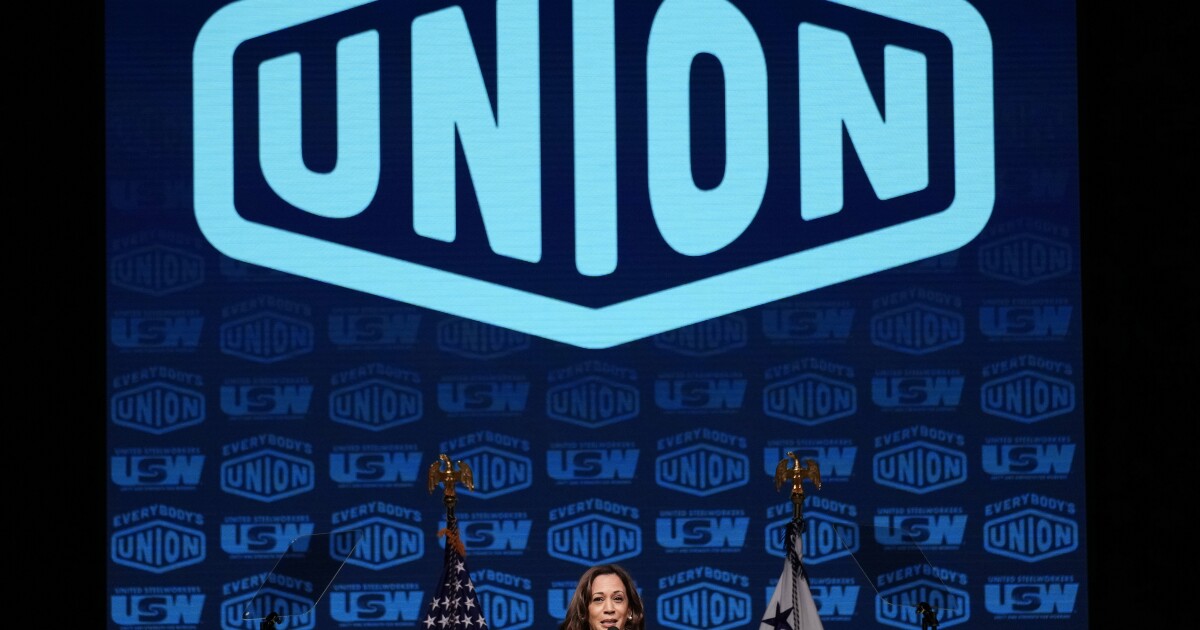