Skip to content
HOUSTON, TX (KTRK) – As a result of a seismic shift in Houston’s restaurant scene, James Beard award-winning chef Chris Shepherd is leaving Underbelly Hospitality, the restaurant group that runs some of the most famous eateries in the city.

As first reported by ABC13, sources confirmed the upcoming breakup earlier this week.

The upcoming split has been the focus of lively discussion in Houston’s restaurant scene over the past few weeks, as Underbelly has been a frontrunner in Houston’s efforts to showcase itself as a gourmet destination in the United States.

So far, Shepard has been the face of the company and its restaurants.

Both parties released a statement this afternoon that focused on the positive aspects of the breakup.

“We’ve accomplished a lot in 10 years,” Shepard said in a statement.

I have put my heart and soul into these restaurants and I am so proud of what we have achieved. I want to thank the entire Underbelly family for always being there, showing up and giving everything, always.

Southern Smoke is on a path that me, Lindsey and the whole team are very proud of and it’s time to move on. We’re about to receive $10 million in grants, and we’re expanding free mental health initiatives to five states over the next few months, and we’re targeting 50 in total by 2028.

Thank you Houston for your support past, present and future. This is my home and I’m not going anywhere. I’m excited to see what the future has in store for all of us.

As I always say, Underbelly is no longer a restaurant, it’s a way of life. Explore your surroundings. Learn about people, where they come from and how to dine at the same table. Learn from anyone, regardless of race, religion, ethnicity, age or gender. Realize that everyone has a story to tell. We are always learning. It’s time for me to learn a new chapter.”

In a joint statement, Underbelly also called Shepard an incredible talent and thanked him for his contributions.

“Chris is an incredible talent. We are grateful for his tremendous contribution to both Underbelly and the industry as a whole,” said Todd Mason, managing partner of MLB Capital Partners. “Our talented team will continue to offer Underbelly signature dishes with unparalleled technique and hospitality. “Our goal has been and will continue to be to deliver thoughtful food and drink.”

The Southern Smoke Foundation, a non-profit organization that raises money to support food and beverage workers, will continue to work. The foundation’s signature event, the Southern Smoke Festival, is currently scheduled for October.

Submit a tip or idea for a story on ABC13

Do you have any breaking news or idea for a story you think we should cover? Submit it to ABC13 using the form below. If you have a video or photo to send, terms of use apply. If you don’t, just click “Skip Upload” and submit the details.

Fintech: Ministry of Finance asks banks to explore the possibilities of fintech partnerships and joint lending 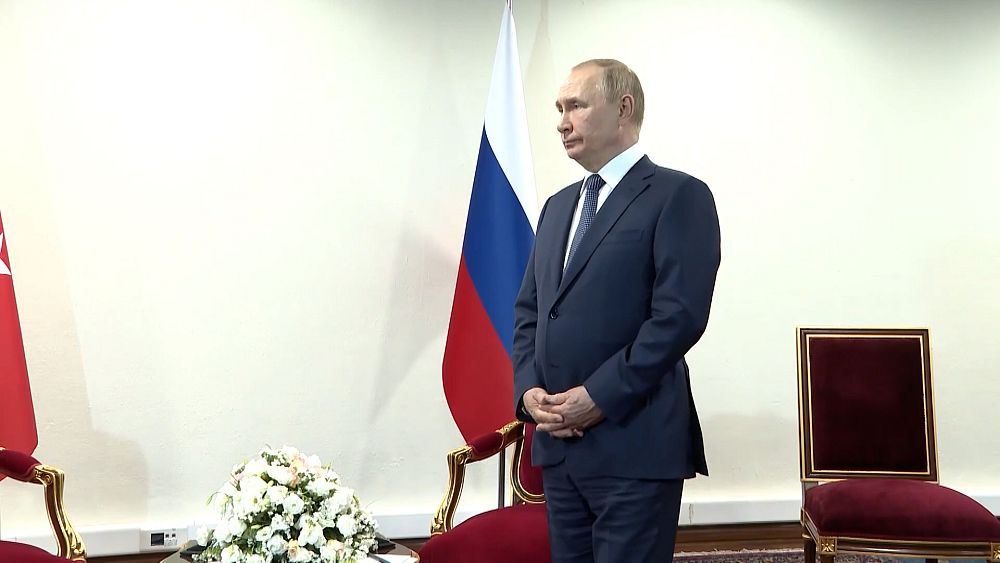