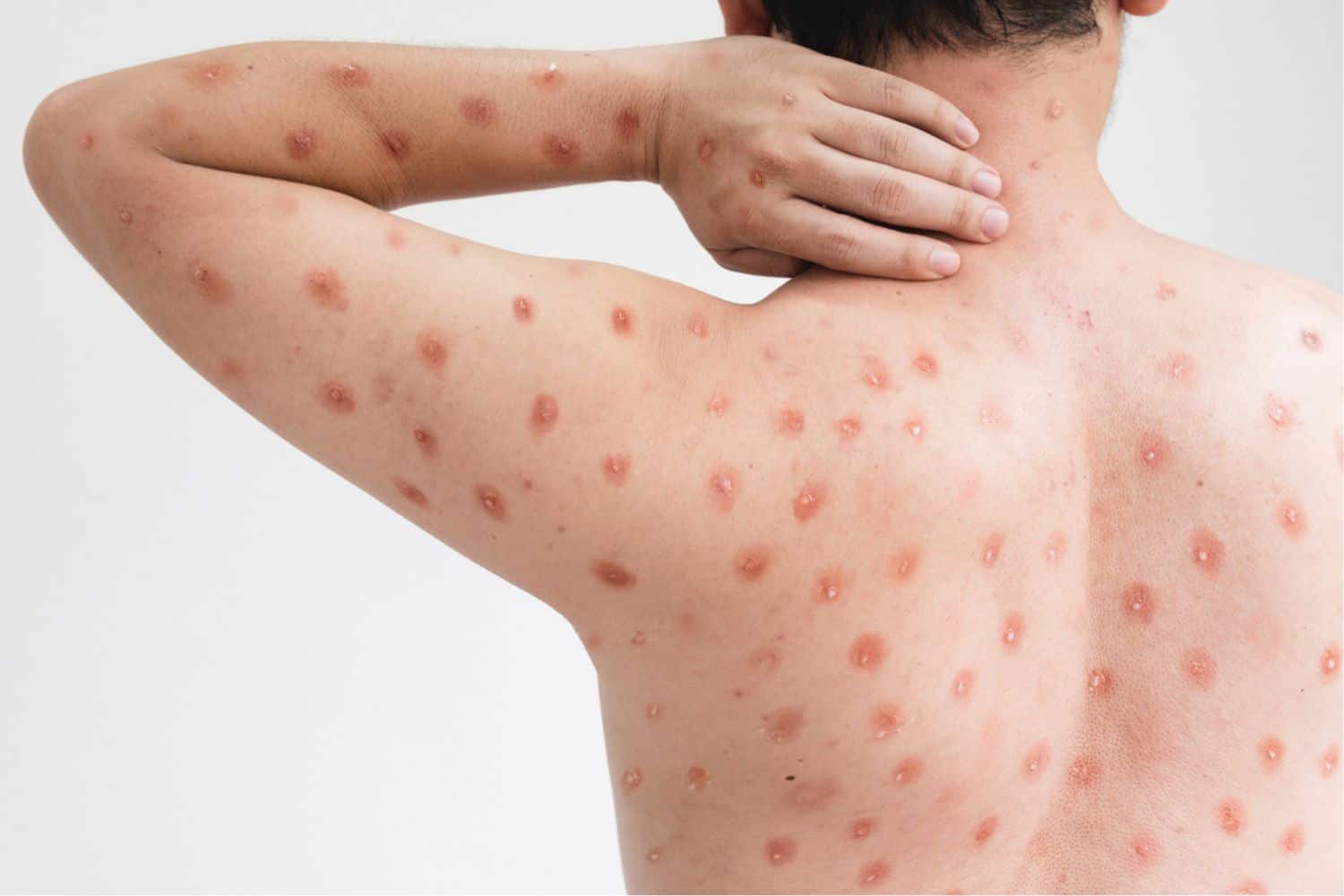 As monkeypox infections spread around the world, sparking a fight over vaccines, AFP is studying how the disease has spread since it first emerged in Africa in the 1970s.

On Thursday, experts from the World Health Organization (WHO) will meet to decide whether the surge in infections outside of Africa since May is a global health emergency.

Monkeypox, so named because it was first discovered in monkeys, is related to a deadly smallpox virus that was eradicated in 1980 but is far less dangerous.

The strain currently circulating outside of Africa is the milder of the two known strains.

Monkeypox in humans was first identified in 1970 in Zaire (now the Democratic Republic of the Congo) in a nine-year-old boy.

It is becoming endemic in the rainforests of central and western Africa, where cases have been reported in 11 countries.

The virus is transmitted through close contact with infected animals, mainly rodents, or people.

2003: First outbreak outside of Africa.

In June 2003, the disease resurfaces in the United States, the first time it has been detected outside of Africa.

The disease is believed to have spread after rodents brought to the US from Ghana infected prairie dogs.

The US Centers for Disease Control and Prevention (CDC) reports 87 cases, but no deaths.

Nigeria experienced a major outbreak in 2017 with over 200 confirmed cases and a fatality rate of about three percent, according to the WHO.

Over the next five years, sporadic cases are reported worldwide among travelers arriving from Nigeria, especially in the UK, Israel, Singapore and the US.

In May 2022, a number of cases were detected in countries outside of Africa in people with no connection to the region. Most of the victims are gay.

Europe is the epicenter of the new outbreak.

By May 20, there were 20 cases in Britain, mostly among gay men.

On the same day, WHO has 80 confirmed cases worldwide, including in Australia, Belgium, Canada, France, Germany, Italy, Portugal, Spain and Sweden.

End of May: Vaccination begins

On May 23, the United States said it was preparing to introduce smallpox vaccines that are effective against monkeypox to people who have been in close contact with monkeypox patients.

Three days later, the European Union says it is working to centralize vaccine procurement, as was the case with Covid-19.

At the beginning of June, WHO organization chief Tedros Adhanom Ghebreyesus says more than 1,000 confirmed cases of monkeypox have been reported to the WHO from 29 countries where the virus is not normally present.

On June 21, the UK announced plans to offer vaccines to gay and bisexual men with multiple sexual partners.

WHO experts meet June 23 to discuss the threat, but decide monkeypox does not constitute a global public health emergency.

On July 14, the US CDC reports more than 11,000 confirmed cases in about 60 countries where monkeypox is not commonly found. Most of the cases are in Europe, the USA and Canada.

The number of infections in New York doubles in less than a week to several hundred. People are queuing for vaccines that are in short supply.

On July 20, Tedros announces that almost 14,000 confirmed cases have been reported to the WHO this year from more than 70 countries, with five deaths, all in Africa.

He says six countries reported their first cases last week, while access to diagnostics and vaccines is limited in some states, making it difficult to trace and stop the outbreak.

WHO is convening a new meeting of experts for 21 July to decide whether to declare a public health emergency.

NOW READ: So far, 226 monkeypox tests have been conducted in South Africa. 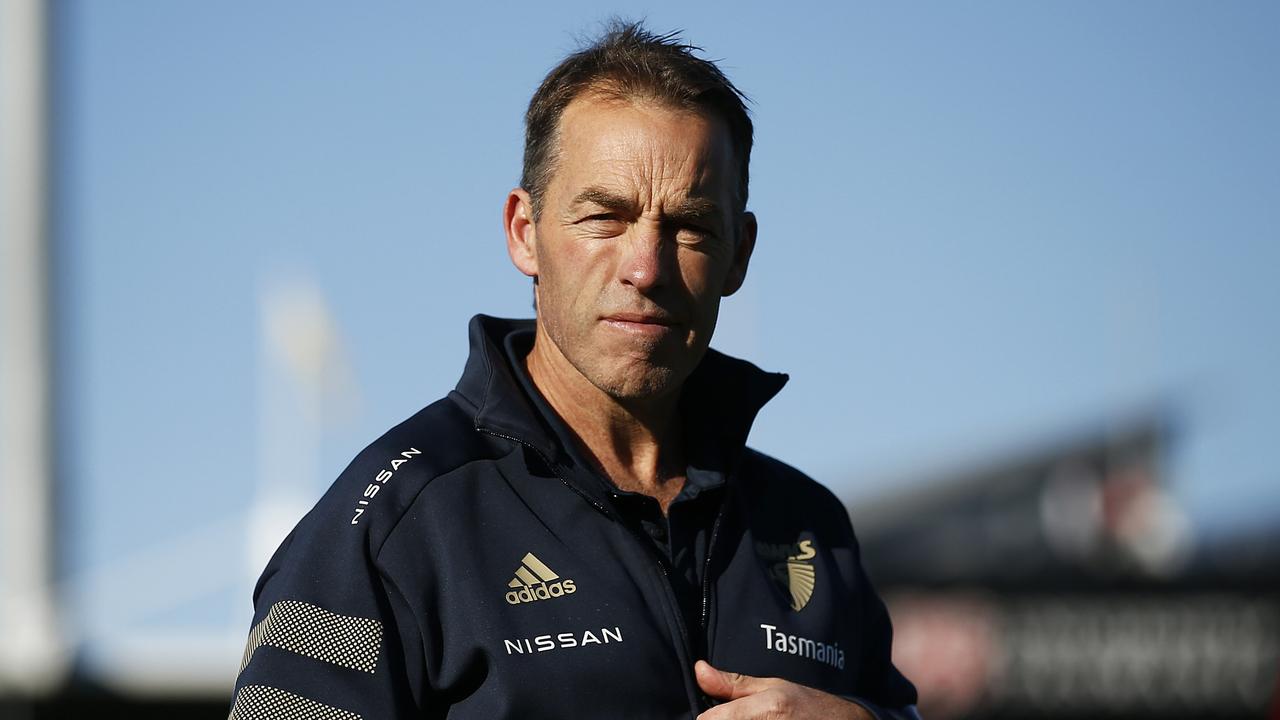