COBB COUNTY, Georgia. – Some Cobb County parents were stunned when the elementary school released a new logo that some thought looked like a Nazi symbol.

Several parents have reached out to Channel 2 Action News with concerns that the symbol’s logo is similar to a Nazi martial eagle.

A county spokesman told Newell that the logo was actually based on a badge given to U.S. Army colonels and was designed by the county’s communications department.

Families Newell spoke to, particularly members of the Jewish community, said the logo design was more than offensive.

Rabbi Amanda Flax said she had to look at the logo twice.

“I thought, ‘This doesn’t look right. It makes me feel uncomfortable, “and I came back to it a few times and each time I felt more and more uncomfortable and sick,” Flax said.

Flax said the war eagle was used by the Nazi Party during World War II and is now used by other neo-fascist and neo-Nazi sympathizer groups.

Stacey Efrat said that as a parent and member of the Jewish community, she was outraged by the logo.

“Not only do I want the logo removed, I want our community to make a direct apology. Not only the Jewish community, but the entire community,” Efrat said. We need to acknowledge that they are similar and the school should immediately apologize and remove this.”

Newell contacted the Cobb County School District for an interview, but received only a statement. He reads in particular

“The implementation of this logo has been halted and we are immediately reviewing the necessary changes. We understand and fully agree that resemblance to Nazi symbols is unacceptable, although this design was based on the wings of a US Army Colonel’s eagle.”

Flux said she contacted the school about the matter and received an apology from the principal, as well as photos of what the school district said the logo was based on.

“I’m in a lot of pain on so many levels,” Flax said. “My children are the great-grandchildren of those who fled the Nazi regime in Germany and survived the Holocaust.”

The director of the American Jewish Committee for the Atlanta region demands that the logo be removed immediately. 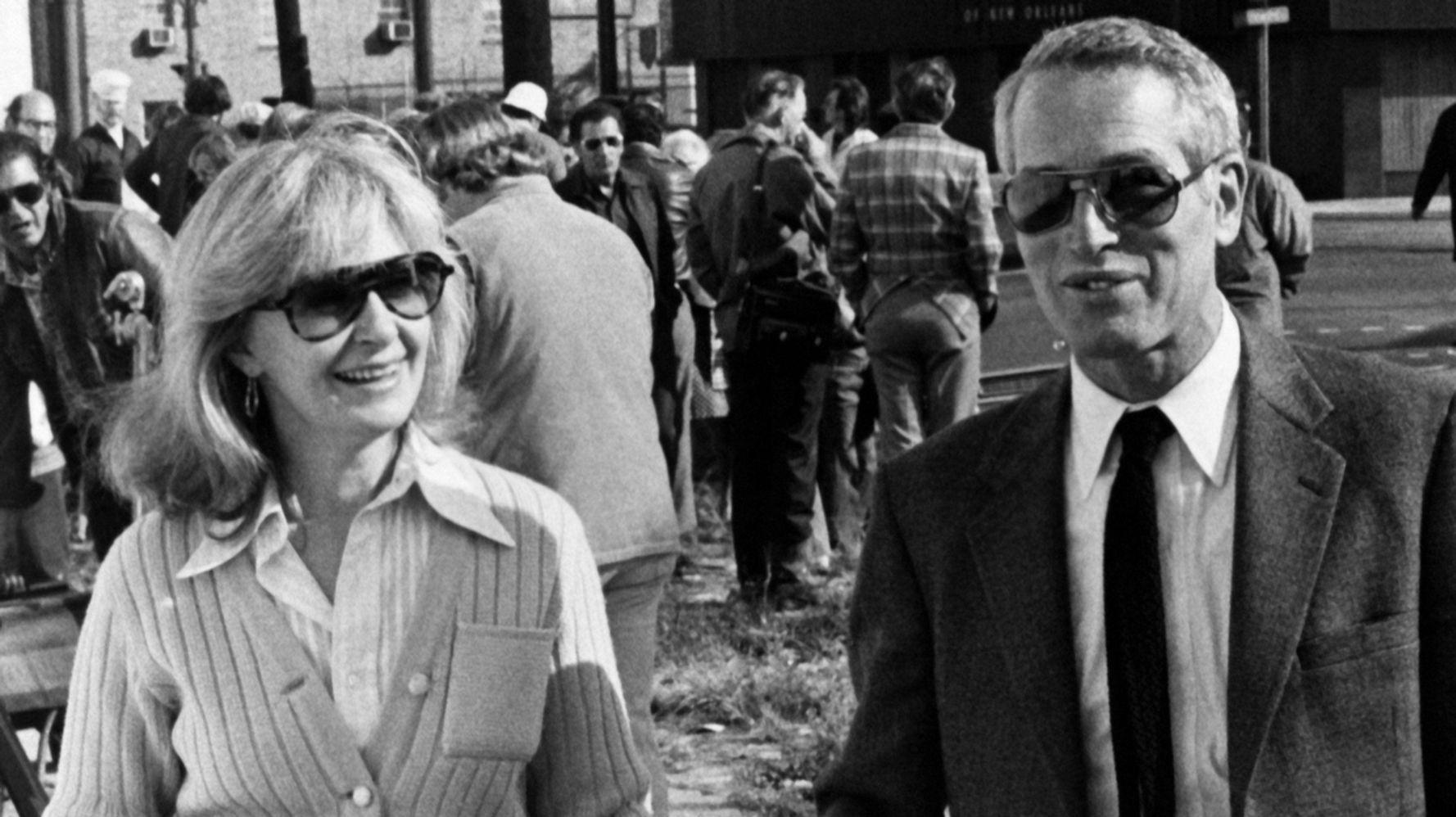