SHARKS are some of the scariest creatures on the planet, but there’s a lot we don’t know about them. There’s more to these complex cartilaginous fish than what we see in movies, especially those that try to portray them in a terrifying light. AquariaKLCC, in partnership with Shark Awareness Day 2022, celebrated annually on July 14th, continues its goal of raising awareness of the value of our oceans and their inhabitants, and supporting their conservation.

Sharks play an important role in maintaining the health and fertility of the seas, however, due to a number of threats, they have become a vulnerable species. While no one encourages us to go out and hug a great white shark on Shark Awareness Day, the least we can do is respect and protect these magnificent creatures. Sharks are top predators in the marine environment, meaning they have few natural predators and feed on species lower in the food chain, and also help keep coral reefs healthy by minimizing disease. Sharks help maintain structure in healthy ocean ecosystems because they directly or indirectly affect all levels of the food chain.

The shark population, according to experts, has declined over time. The reality is that humans pose a greater threat to these species than to us. Two examples are overfishing and shark finning. This is why Shark Awareness Day is so important; it attempts to clear up myths and misinformation about sharks, as well as raise awareness of their situation and push people to take action on their behalf. Aquaria KLCC celebrated this marine species last week with partners from the Malaysian Department of Fisheries and young visitors from Jabatan Kemayuan Masyarakat (KEMAS).

The KLCC Aquarium is renowned for its Living Ocean exhibit, featuring a 90-metre-long transparent tunnel through which guests can get up close and personal with more than seven different shark species, including the sand tiger shark, tawny nurse shark, zebra shark, and whitetip reef shark. . Shark, blacktip reef shark, wobbegong and other fish. Aquaria KLCC Managing Director Dato Simon Fung said: “Shark species have become endangered as a result of human activities. According to the IUCN Red List, over 300 species of sharks and rays are classified as endangered due to overfishing, shark finning and bycatch. Therefore, we must join forces to save these magnificent creatures for the sake of the marine ecosystem.”

Tuan Pang Anak Nyukang, Head of Marine Park Management and Marine Conservation, Malaysian Department of Fisheries, was a special guest at the event.

The event was also attended by about 30 schoolchildren from Jabatan Kemayuan Masyarakat (KEMAS). They had to witness or take part in several exciting and educational activities, including a shark feeding session, a species-experience tunnel tour, and a shark awareness workshop. The children had the opportunity to hold the newborn sharks and clean the boxes for the live eggs.

Later speaking to the media, Fung mentioned that this was not a one-time campaign and expressed his desire to continue what they have been doing for the past few years and do more campaigns to protect the ocean ecosystem in the future. He also took the opportunity to educate young children about how they can help save the sharks, and even joined them in dancing to the tune baby shark. Visitors can also discover sharks at Aquaria KLCC and find out what makes them amazing during shark feeding sessions every Monday, Wednesday and Saturday at 3:00 pm. 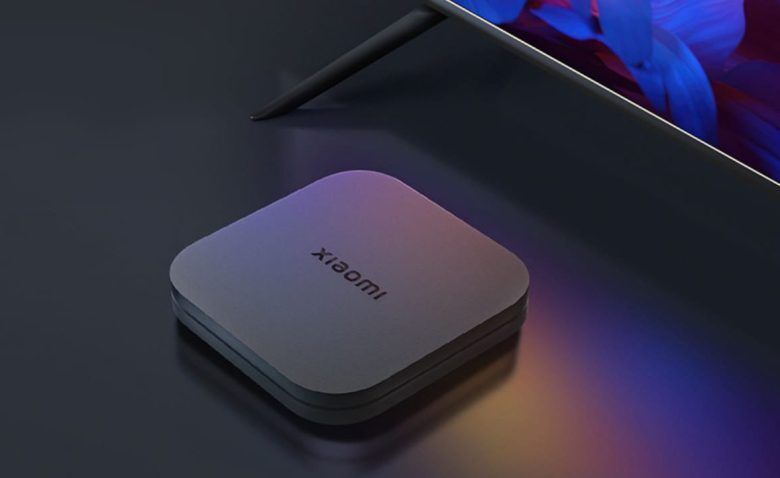