Reuters reported yesterday that Qatari telecommunications firm Ooredoo is in talks to sell its Myanmar unit, a move that would deprive the country of its last foreign telecoms operator following the exit of Norwegian firm Telenor earlier this year.

Citing two people familiar with the matter, the news agency said Ooredoo had informed the Myanmar Post and Telecommunications Department of its intention to sell its local operations.

Ooredoo was launched with great fanfare in 2014 but, like many foreign investors in Myanmar, has been hit hard by the political turmoil that has gripped the country since last February’s coup d’état. The Doha-based firm’s Myanmar client base has shrunk from 15 million subscribers in 2020 to just 9 million in 2022.

Ooredoo will be the latest foreign company to leave the country after the coup that turned Myanmar from one of Asia’s most promising investment opportunities to one of its worst. As I noted yesterday, Fitch Solutions predicts that the country’s economy will decrease by 5.5 percent in the current fiscal year until September, after a record decline of 17.9% in 2020-2021, mainly as a result of the military coup and the resulting conflicts and instability.

It’s inhospitable territory for any international company to invest, but telcos are also facing unique challenges, such as the junta’s shutdown of mobile data and restrictions on internet access in parts of the country. The military administration has also pressured telecommunications companies to agree to its repressive demands to hand over user data and implement mandatory surveillance capabilities.

The latter consideration heavily influenced the decision of Telenor, the heavily state-owned Norwegian telecommunications provider, to pull out of Myanmar last year. In May 2021, just three months after the coup, Telenor announced that he decided to write off the cost of his operation in Myanmar in light of the “irregular, uncertain and deeply disturbing situation in the country”.

After an agonizing negotiation process, Telenor officially completed his release from Myanmar in March this year after selling its division to Myanmar firm Shwe Byain Phyu, with Lebanese investment company M1 owning a minority stake. It is not clear how much fear of giving in to the junta’s repressive demands influenced Ooredoo’s decision to sell its Myanmar division.

The other remaining telecommunications companies in Myanmar are MPT, a large state-backed operator, and Mytel, a venture between the Myanmar army and Viettel, a firm owned by the Vietnamese Ministry of Defense. Due to their ties to the military, both were boycotted and targeted by anti-government militias; resistance fighters last year reportedly destroyed more than 400 telecommunications towers throughout the country.

While many foreign companies left Myanmar last year, including many that entered the country during a limited economic and political opening in the mid-2010s, the exit of Myanmar’s major foreign telecommunications companies is particularly symbolic. The arrival of Telenor and Ooredoo in 2014 changed the country’s information environment almost overnight, giving millions of people access to affordable mobile communications, including 3G Internet access. Prior to their arrival, the military junta tightly controlled access to SIM cards, making sure they cost thousands of dollars each.

While the impact of this communications explosion was clearly mixed – social networks such as Facebook would later be accused of facilitating and amplifying hate speech and ethnic cleansing – there is no doubt about the excitement that accompanied the emergence of Ooredoo and Telenor, and the feeling that Myanmar has become a “normal” country after decades of military dictatorship.

The departure of these two foreign investors is far from the most tragic thing that happened to Myanmar after the military coup. But it’s a particularly strong sign that the country has recently returned to repression and pariah status. 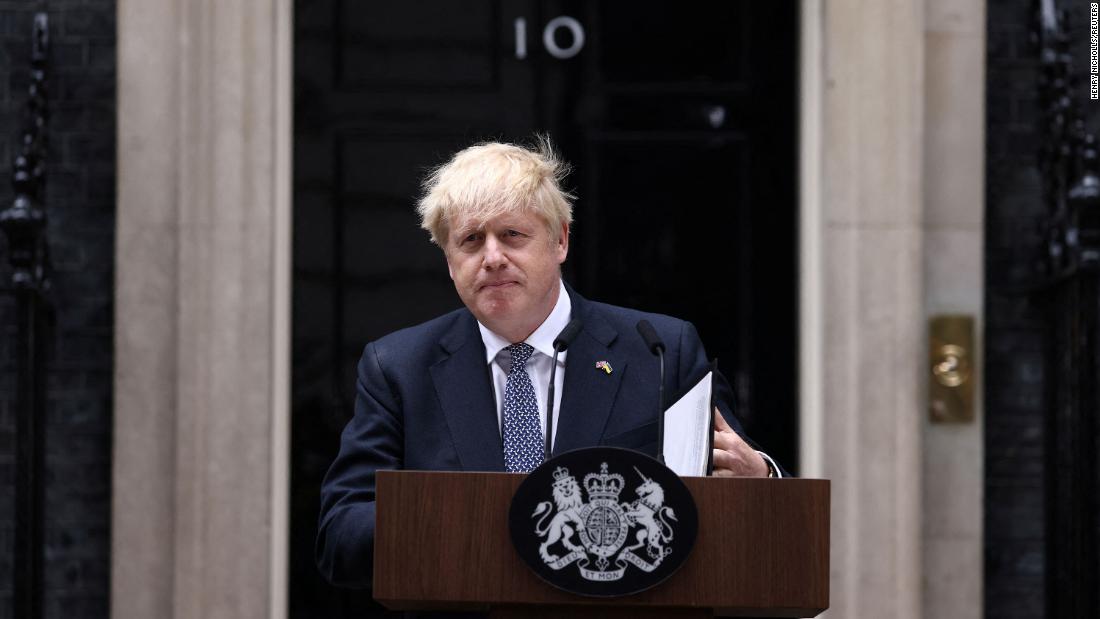 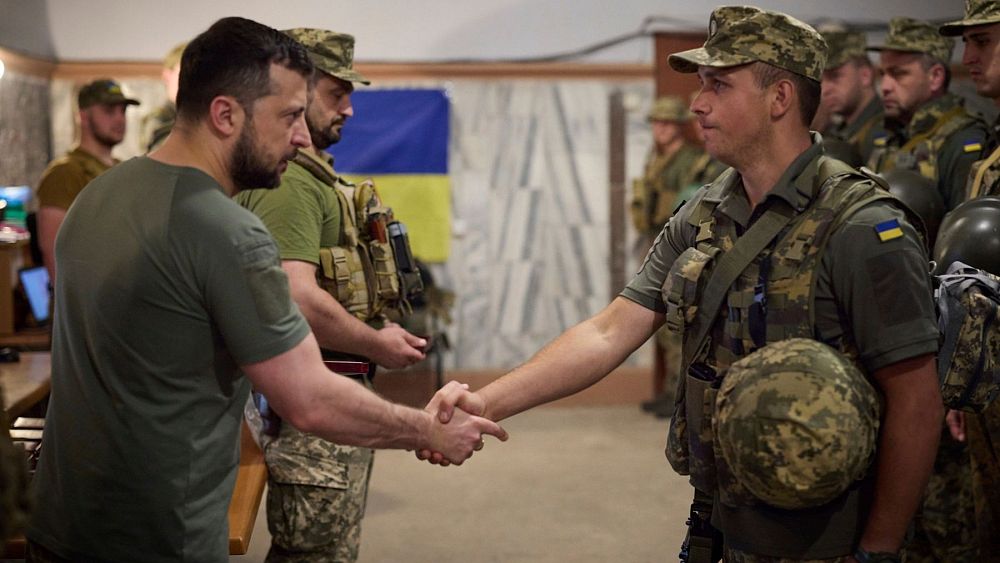 War in Ukraine: Friday’s five key events you need to know about 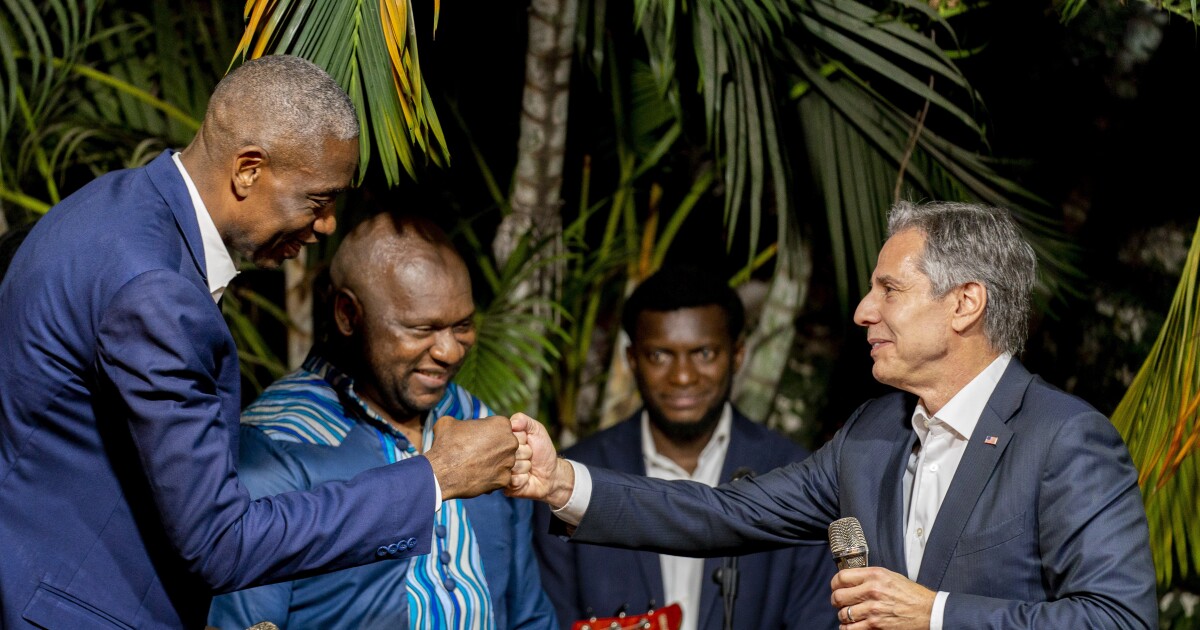