Kiwi Daniel King has been hailed as the man who rocked the sports world when he took to the stands of the Sydney Cricket Ground and relieved himself in front of a crowd of 43,000 spectators.

Earlier this week, King was identified as the person charged by the NSW Police against him. alleged public urination during the Wallaby’s loss in an England Test match on Saturday.

King, 31, is expected to appear in Downing Center local court on Monday after he was charged with abusive conduct in a public place and climbing buildings on off-limits lands without a permit. New Zealand Herald reports

On Wednesday evening, the Current Affair reached out to King, a Bondi bodybuilder, asking him to explain his actions.

The personal trainer was cornered by Kiwi reporter Steve Marshall, who didn’t hold back.

Marshall approached him at the mall and, after calling him “the kid on the roof”, asked him what he was thinking when he did the rude act.

King tried to push the reporter away, prompting Marshall to ask, “Do you have any runs, Danny? I thought it was number one?”

King told Marshall that he did not endanger anyone but himself, despite the fact that the police had to climb onto the roof to remove him.

King repeatedly told Marshall in graphic language to leave him alone, saying that he was going to get “a punch in the face”.

He boasted that he would receive a “slap” for his crimes before calling the police himself to complain that Marshall was after him.

“You can’t show this on fucking TV,” he told Marshall.

The Otago Daily Times reported that King is a former Queenstown player and former top 50-cap Wakatipu rugby player. He was contacted for comment, but the ODT received no response.

On his website, King boasts that he was a “very skinny kid” who changed his life at the gym and says his goal is “to help more people change their lives.”

King was charged by NSW Police with offensive behavior in or near a public place and climbing a building on planned lands without a permit.

He was also given an initial two-year ban by the SCG before Rugby Australia Chief Executive Andy Marinos went further by criticizing the behavior and issuing a lifetime ban from all Australian rugby.

“The unfortunate actions of the alleged intruder who made his way to the roof of the stand were shameful and dangerous,” Marinos said in a statement.

“This individual has been banned from rugby Australia for life and we will continue to support the authorities in their resolution of this matter.”

— This story originally appeared on www.nzherald.co.nz and has been republished with permission 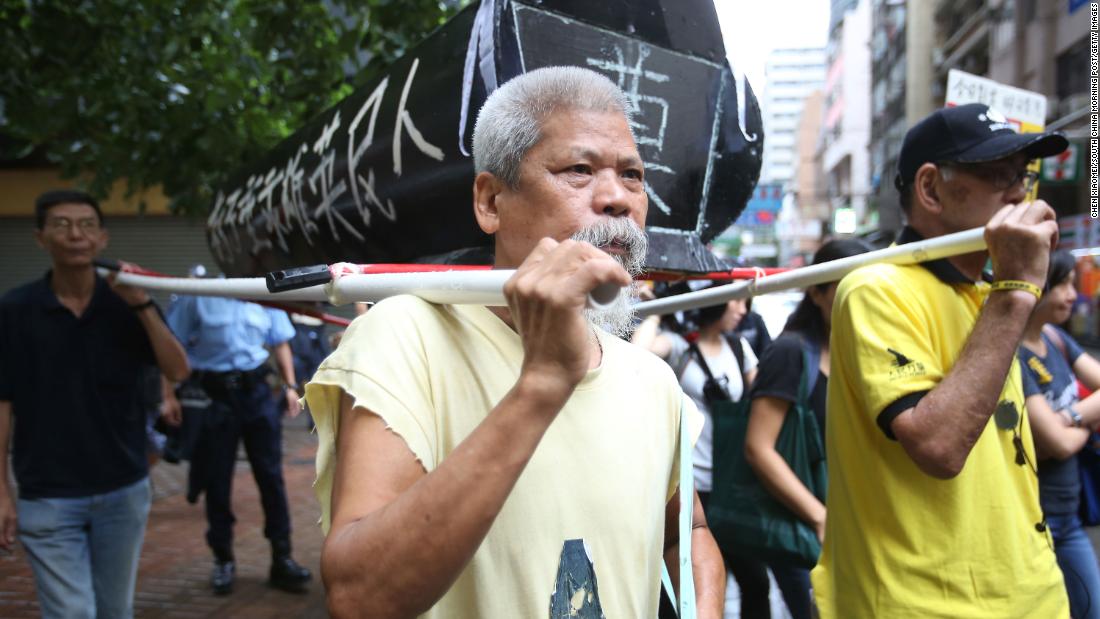 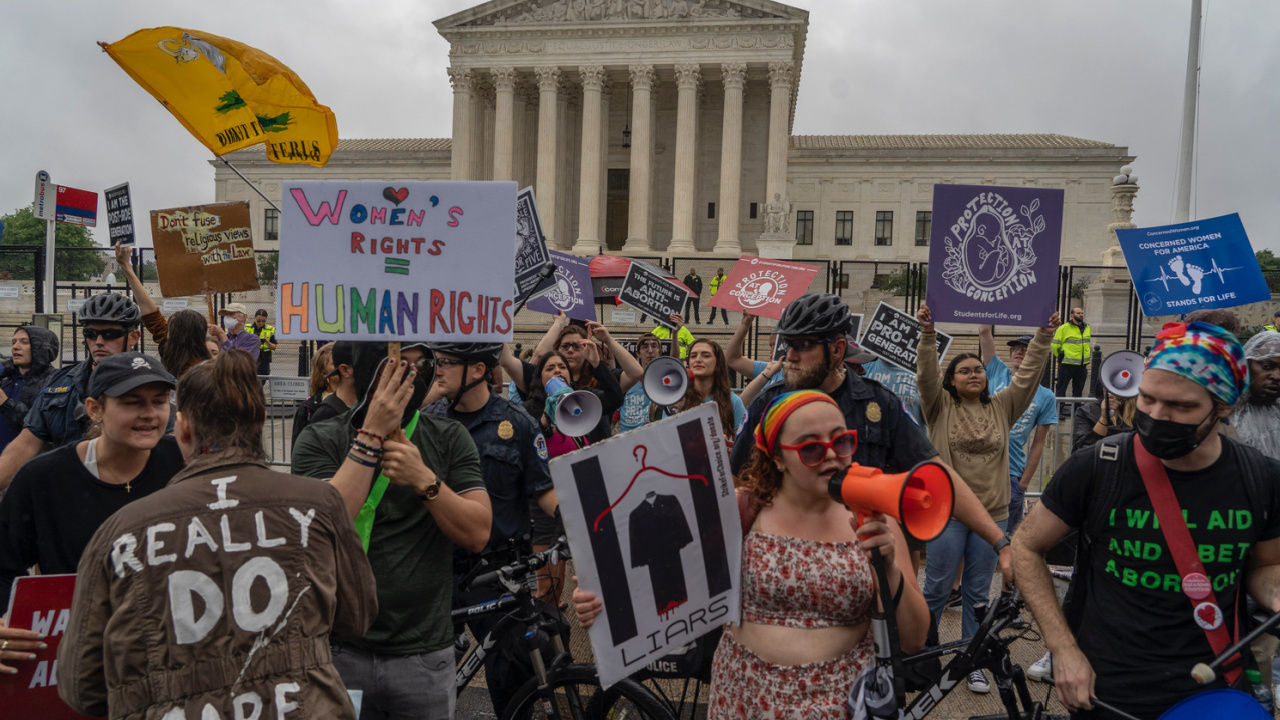