Otani, the current American League MVP, also won the Major League Baseball Player of the Year award over Bryce Harper of the Philadelphia Phillies, Aaron Judge of the New York Yankees, and Jorge Soler of the Atlanta Braves. 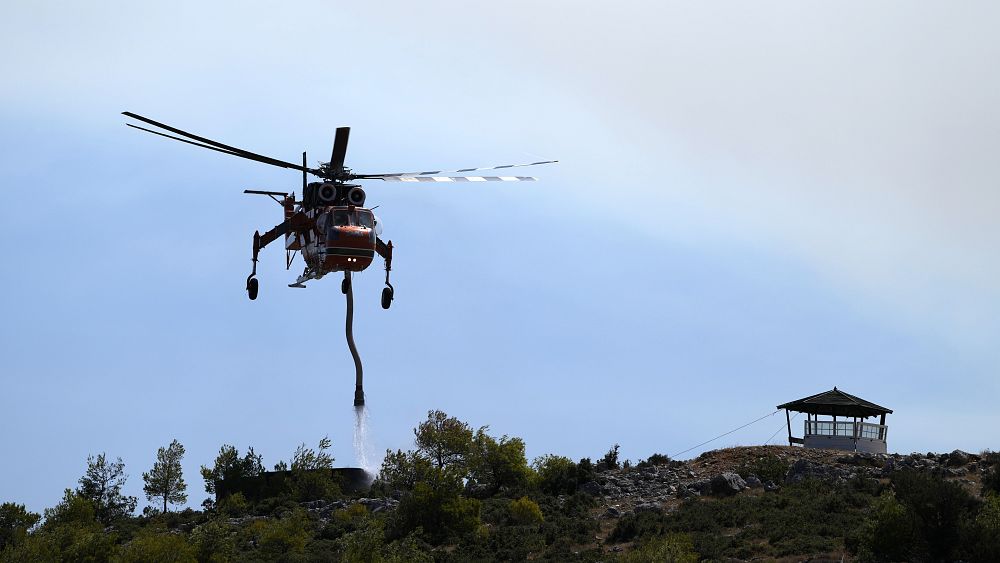 Firefighter helicopter with four people on board crashes in Greece 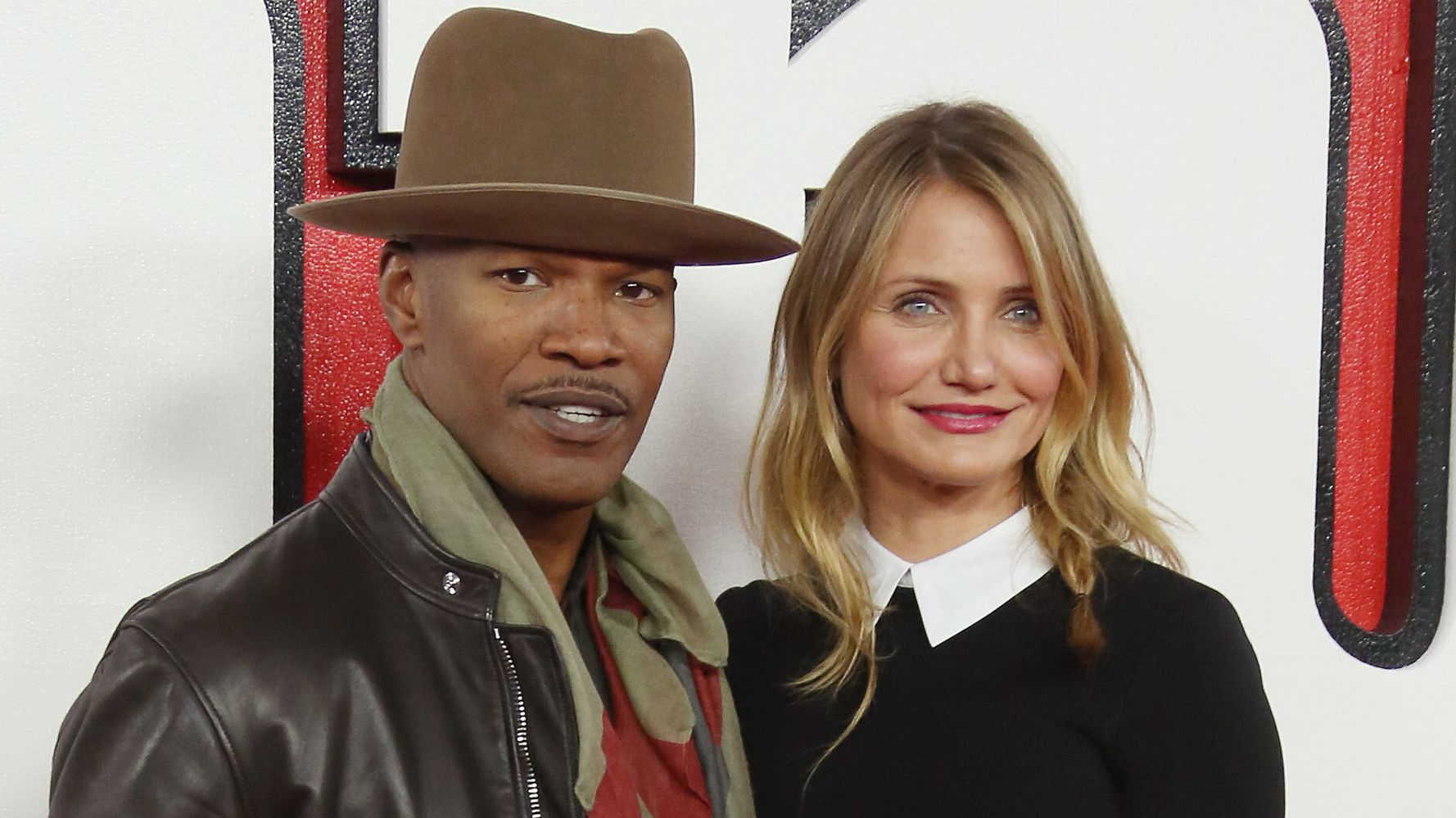