Sivive Soyizwapi and Asisifo Plaagies have been named captains of the South African men’s and women’s sevens teams. Commonwealth Games starting in Birmingham next week.

Both teams, named on Thursday, will travel to England on Saturday for a multi-sport event.

Blitzbok captain Soyizwapi and Zane Davids are the only team members to make their second appearance at the Commonwealth Games as part of the South African team.

ALSO READ: The schedule of the World Sevens Championship in Cape Town has been published

“I really think the team has a good balance between experience and youth, and a lot of the young players who did well and put their hands up in the last two seasons got their reward,” said Blitzboks coach Neil Powell.

“We think that the young guys bring very good energy to the team and if we channel it in the right way and in the right direction, it will benefit the team.”

South Africa, which won gold at the 2014 Glasgow Games but missed out on a podium finish at the 2018 Gold Coast show, is due to play Malaysia, Tonga and Scotland at their pool in Birmingham.

The 26-year-old University of Fort Hare student is enjoying a stellar year on the rugby field. She made her debut for the national team at the World Rugby Sevens Series tournament in Toulouse in May, and three weeks later she scored the winning try for Border Ladies in the Women’s Premier Division final against Western Province in Cape Town.

Matryn Simmers and Unati Mali are the only two survivors of the 2018 tournament, which saw the first appearance of women’s rugby sevens, with the South African team failing to win any of their pool or play-off matches.

However, Liske Lategan, Donell Snyders and Anacadia Minnaar have also traveled to Toulouse, while Felicia Jacobs is an international female springbok who has competed three times in the Tests.

“It will be a huge learning curve for us, but we will be better for it. We have set goals for the tournament and will judge ourselves by them.” 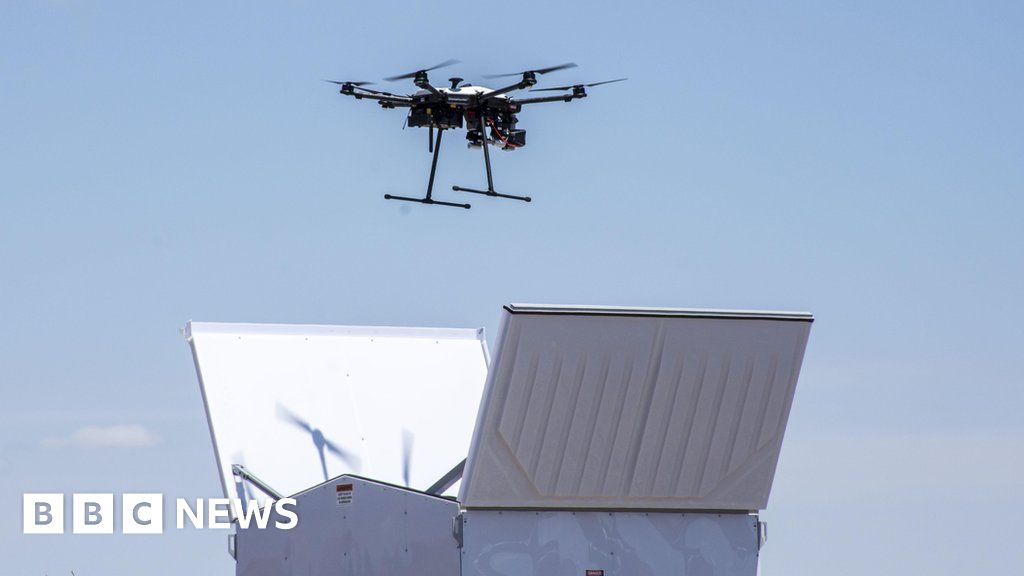 The World Cup will use drones to protect stadiums 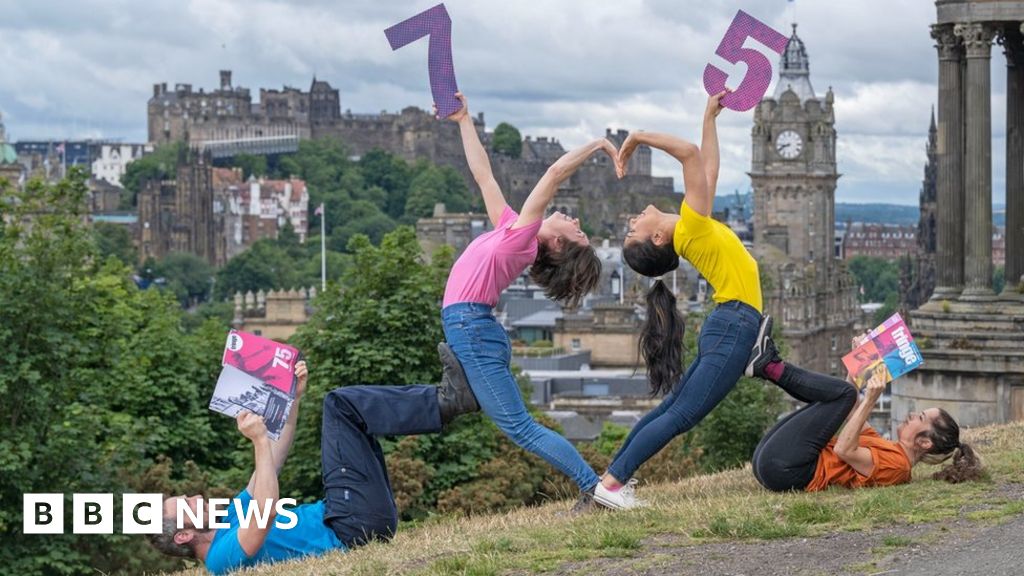 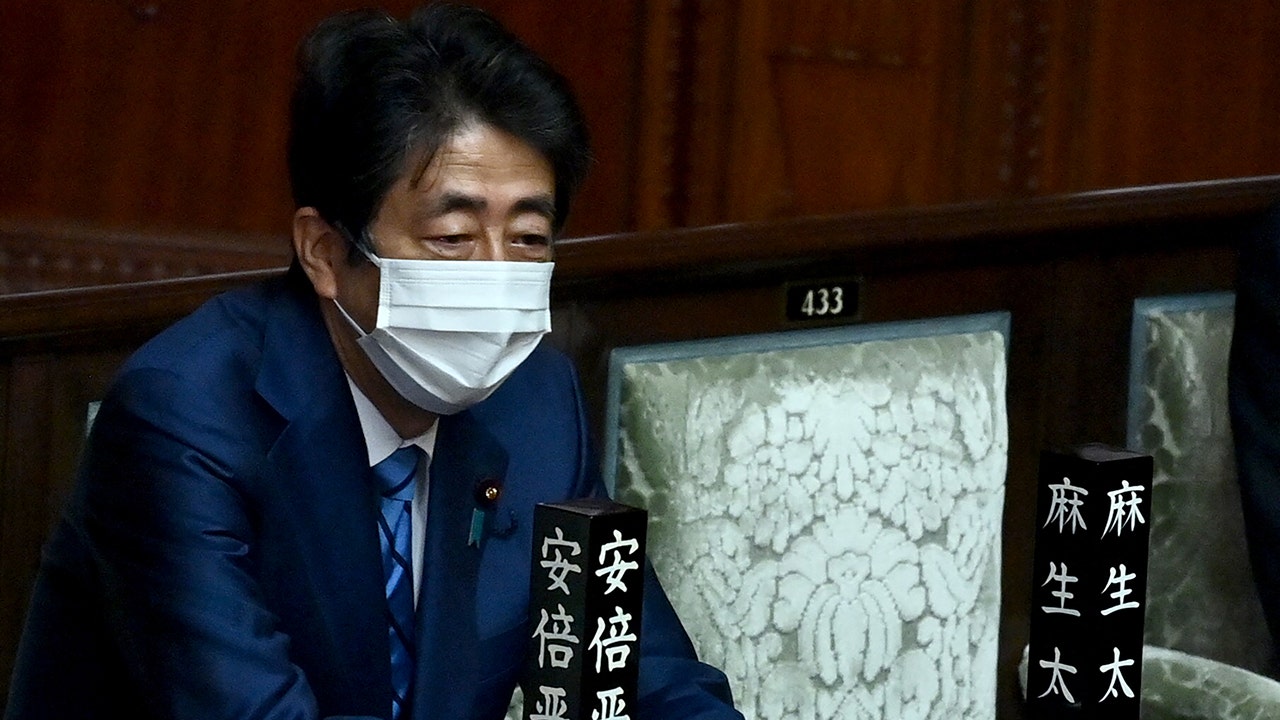