What has been the worst kept secret in the current transfer window has come to light as SuperSport United confirm the move of Ronwen Williams to rival Tshwane Mamelody Sundowns.

Willians, who said goodbye to Matzatzanza A Pitori after 18 years with the Pretoria team, is said to have signed a five-year contract with the Brazilians.

SuperSport chief executive Stan Matthews called the former United captain the son of the club as he made over 300 appearances for Matzatzanza to become their highest scoring player.

“Ronwen is a beloved son and a club legend,” Matthews said in a statement released by SuperSport.

“He has cemented his place in the history books as the longest-serving and top-scoring player in the history of the club. It’s rare to find loyalty in football anymore, which makes our 18 years with Ronwen really great. We are very proud to have been able to raise a player at the tender age of 12 and give him the opportunity to fulfill his childhood dreams of playing and leading his club and country,” he added.

Matthews continued, “Ronwen leaves us with trophies in the closet and special memories, and we wish him every success in life and in his future career with Mamelodi Sundowns.”

Meanwhile, the Sundowns introduced the Williams on Thursday via a video posted to the club’s social media platforms. 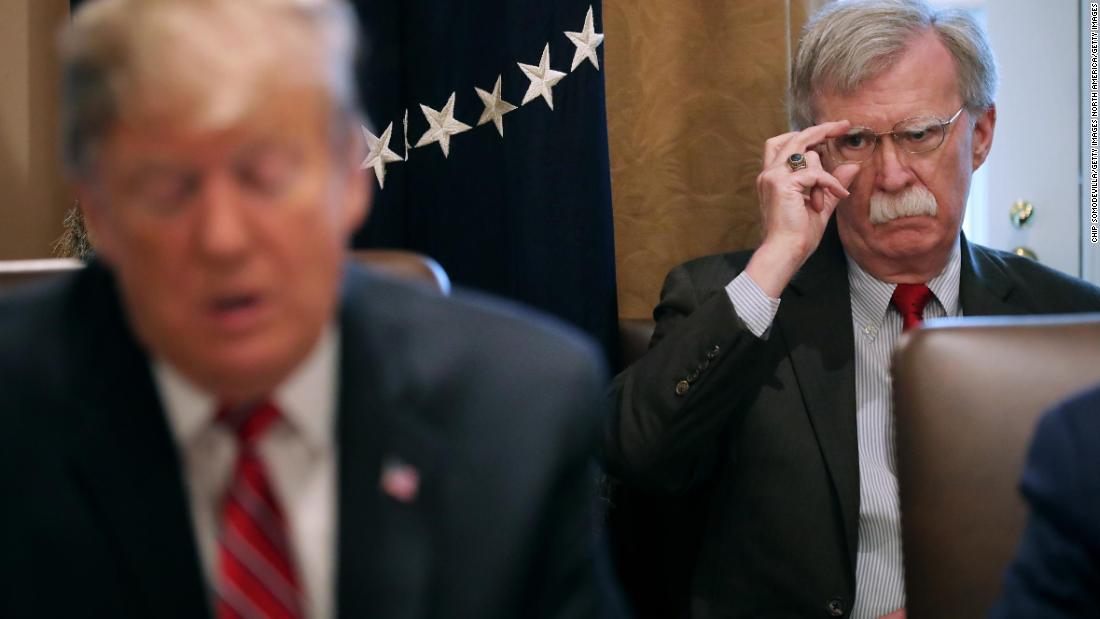 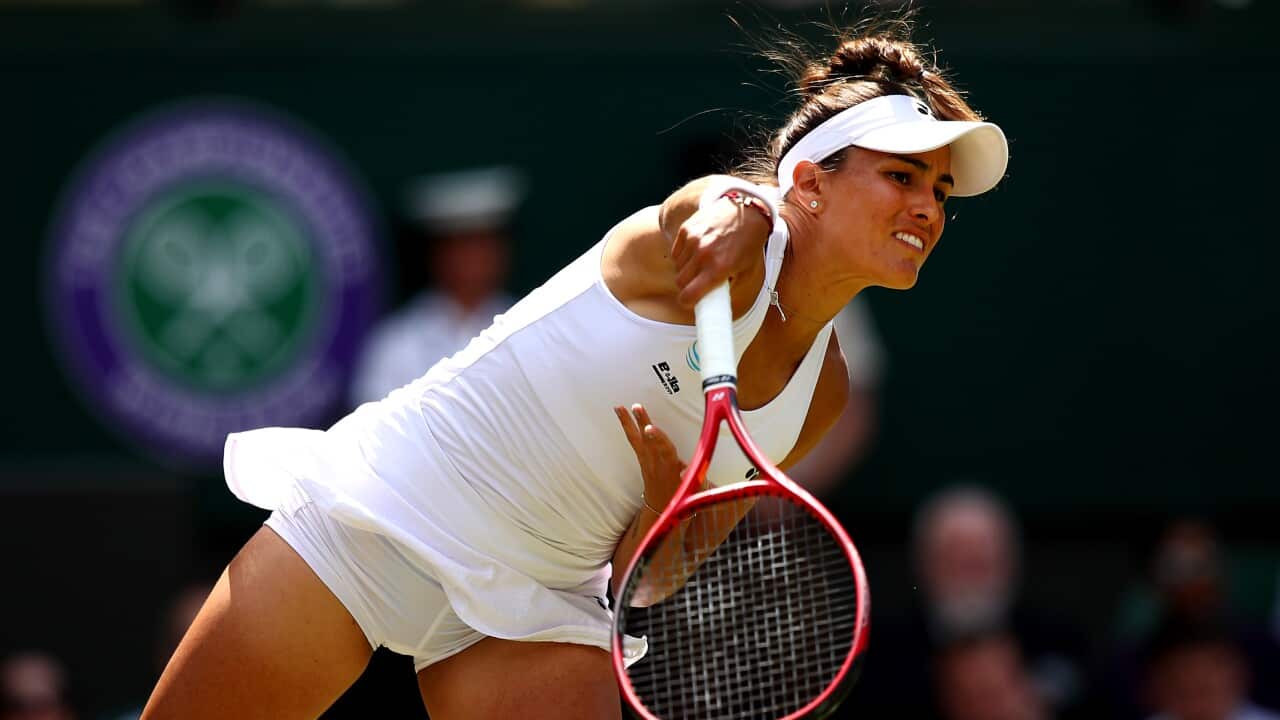 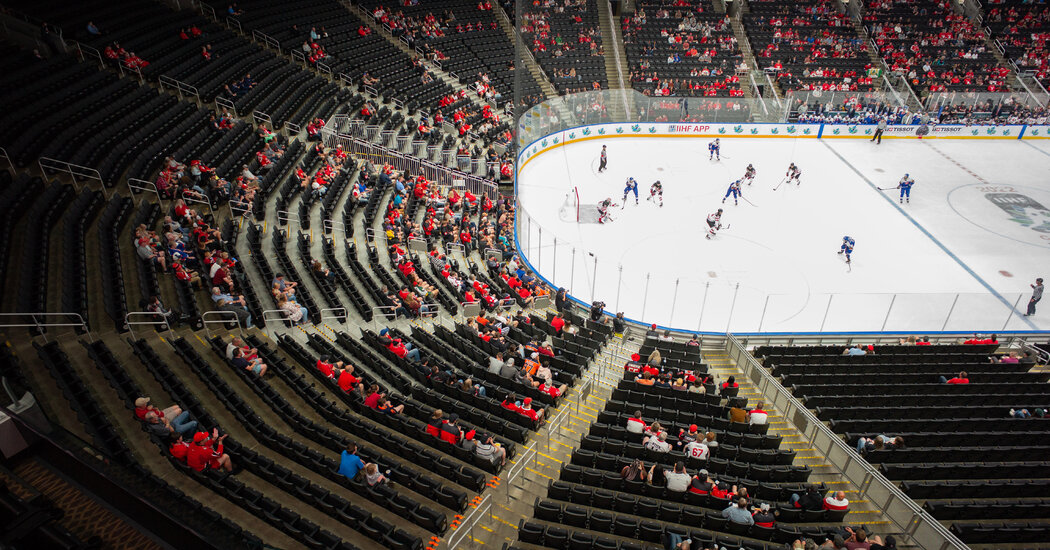