PEYRAGOUDE, France – Tadej Pogacar took the win at Stage 17 of the Tour de France, but it was Jonas Wingegaard who came one step closer to the title by finishing on the reigning champion’s wheel and retaining the overall leader’s yellow jersey on Wednesday.

Pogacar’s late acceleration at the top of the final climb gave him his third Tour win this year and gave him a 10 second time bonus.

IPO market: 28 companies received Sebi approval for an IPO worth Rs 45,000 in April-July of FY23. 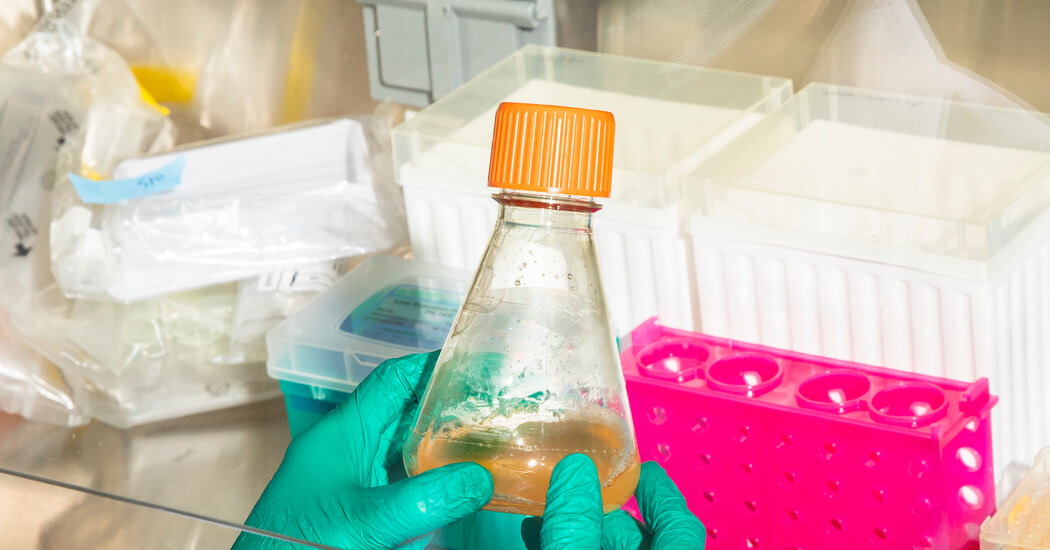 Can a “magic” protein slow down the aging process? 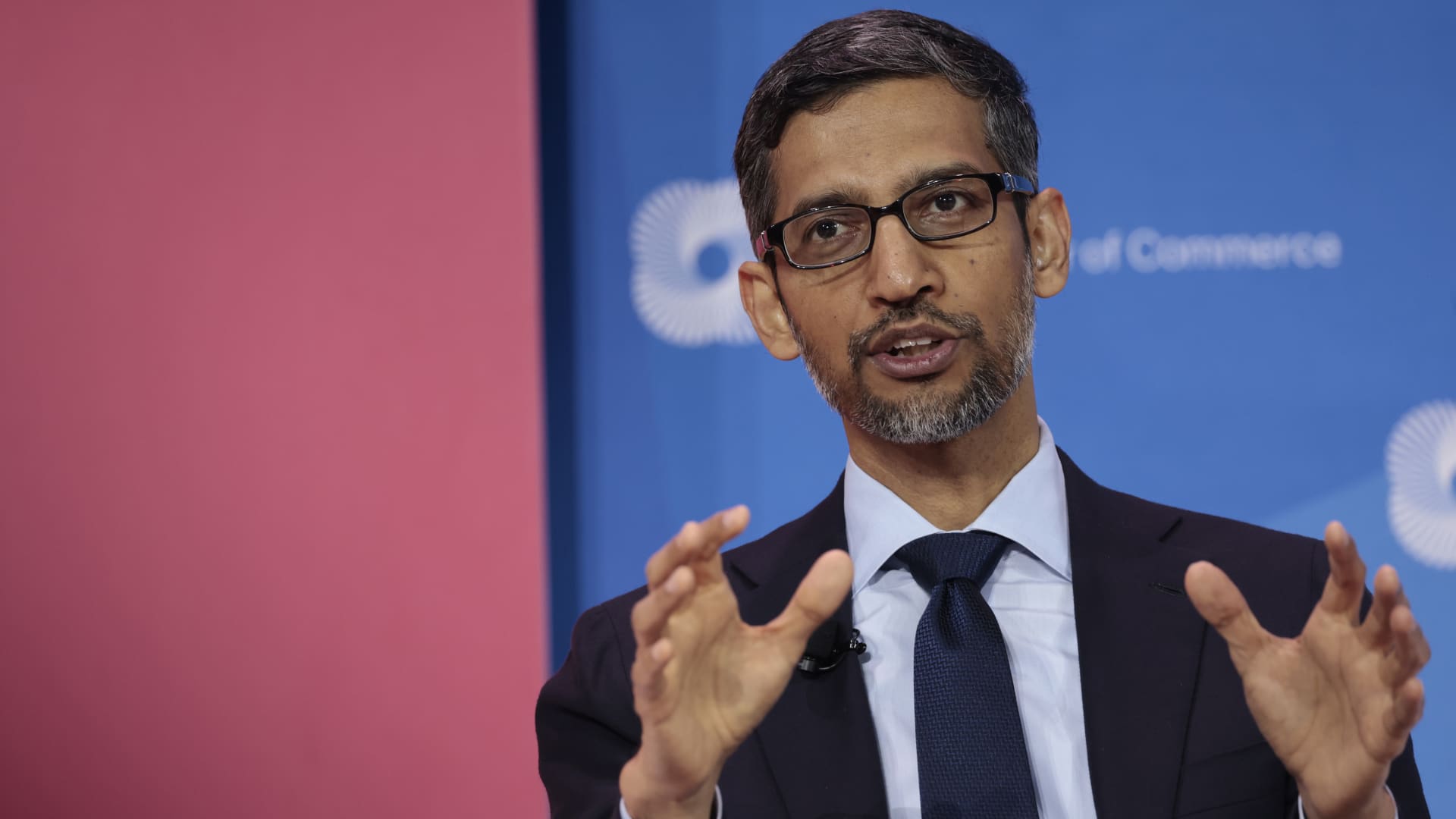