Young Kaizer Chiefs players Raheem Milazi and Keletso Sifama have been named to the Bafana Bafana squad that will play Comoros in the African Championship of Nations (Chan) qualifiers.

Bafana will face Comoros on July 22 away from home before facing them again in the second leg on July 30.

This is Bafana’s second challenge for Sifama, who served as the country’s duty officer at the recently concluded Kosaf Cup held in Durban.

Sifama, 19, shone for the senior men’s national team, scoring in the team’s 2-1 victory over Madagascar in the Cosafa Plate semi-finals.

Bafana ended up winning the Plate final after another 2–1 win, this time against Botswana.

Sifama has featured in every game for South Africa in the Kosaf Cup and has certainly raised his hands for future challenges.

Meanwhile, Milazi is called up to the national team for the first time and the striker will be looking to impress.
The 21-year-old has previously represented South Africa at youth level, being part of the under-20 team that competed in the 2020 Cosafa U-20 tournament.

“Congratulations to Raheem Milazi and Kelecso Sifama for being selected to the CHAN Men’s National Team. South African team CHAN will play Comoros on 22 and 30 July in the CHAN qualifiers,” the club wrote on its official Twitter account.

The Bafana Chan team will once again be under the leadership of Helman Mhalele, who led the team during the Kosaf Cup.

Mhalele, who works as an assistant to Bafana head coach Hugo Broos, is expected to use most of the players who did the job at Kosaf. 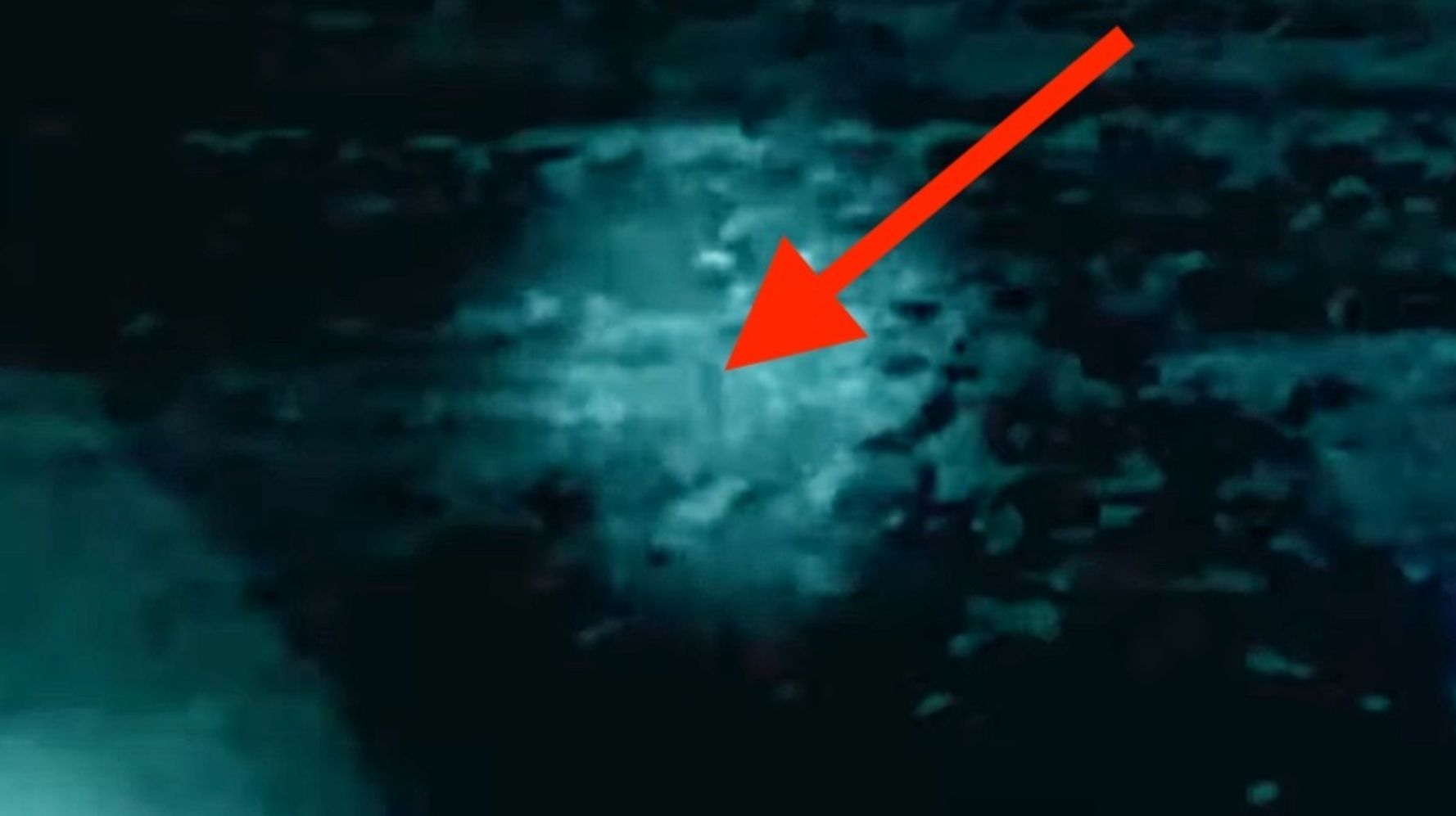