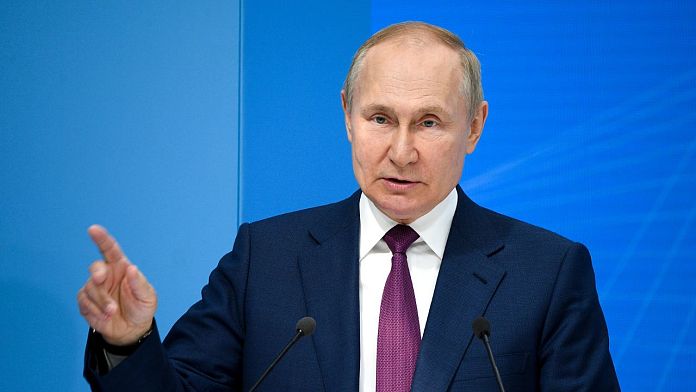 The director of the CIA dismissed persistent rumors that Russian President Vladimir Putin is seriously ill, possibly with cancer, saying that Putin is “too healthy.”

Speaking at the Aspen Security Forum in Colorado, William Burns emphasized that this was “not a formal intelligence assessment,” but given his experience with Russia – Burns was U.S. Ambassador to Moscow from 2005 to 2008 – it’s certainly food for thought. about Putin. adversaries who hoped for signs that he might soon die from an unknown illness.

“There are a lot of rumors about the health of President Putin, and as far as we can tell, he is too healthy,” he added, “this is not an official intelligence conclusion.”

Burns said that Putin’s own views on Ukraine, and especially the desire of the Ukrainian people to resist the Russian invasion, are based on “some deeply flawed assumptions.”

“Putin really believes his rhetoric and I have heard him say it privately over the years that Ukraine is not a real country. He believes that it is his right, the right of Russia, to dominate Ukraine.”

“Stupid Russians are all dead”

In an update on casualties in Russia, the CIA director said that about 15,000 Russian troops had been killed and about 45,000 wounded so far, calling the losses “very significant.”

Director Burns said the Russian military had adjusted after making serious tactical mistakes at the start of the invasion, and that one Ukrainian contact told him that “all the stupid Russians are dead,” meaning that Russians on the ground who made mistakes on the battlefield paid the ultimate price. . price, and since then the Russian military has learned to adapt.

According to Burns, Russian forces have been concentrating in eastern Donbas for the past 90 days, advancing 6 to 10 miles in that time.

“But it came at a cost, and it was very painful for both sides,” he added. 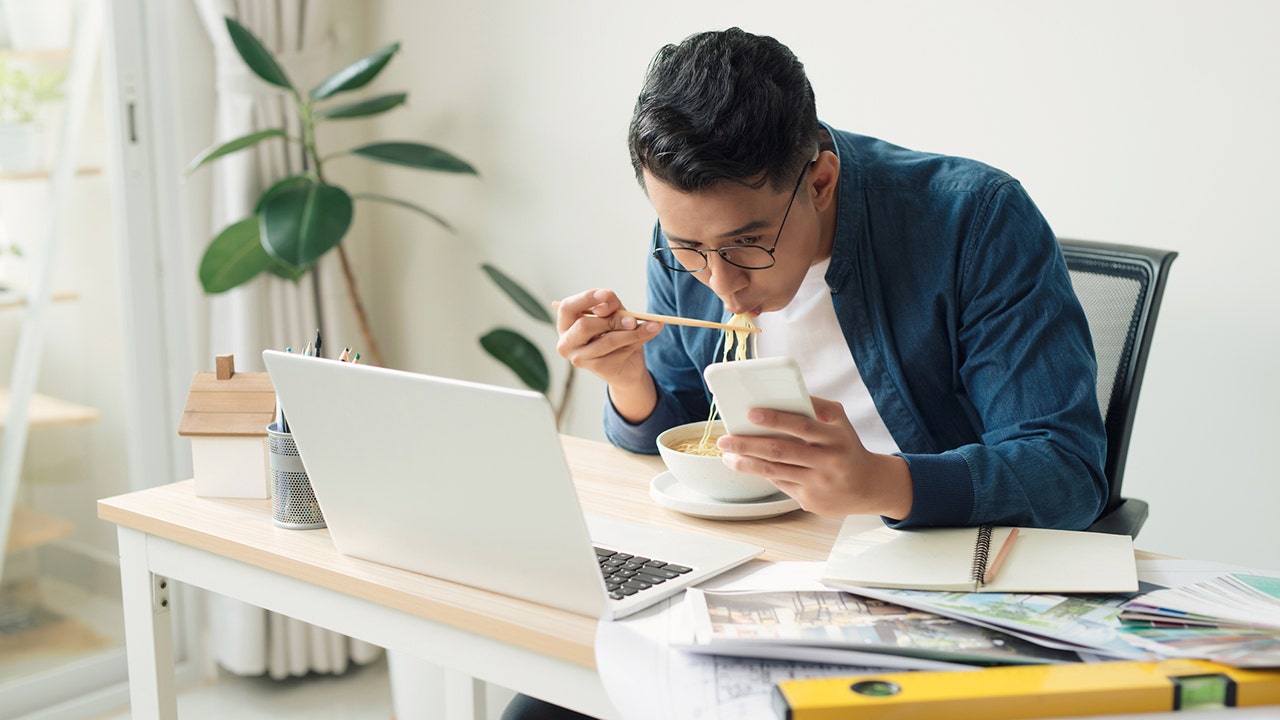 Smart Tech Tip: Create an Email Address for Your Home 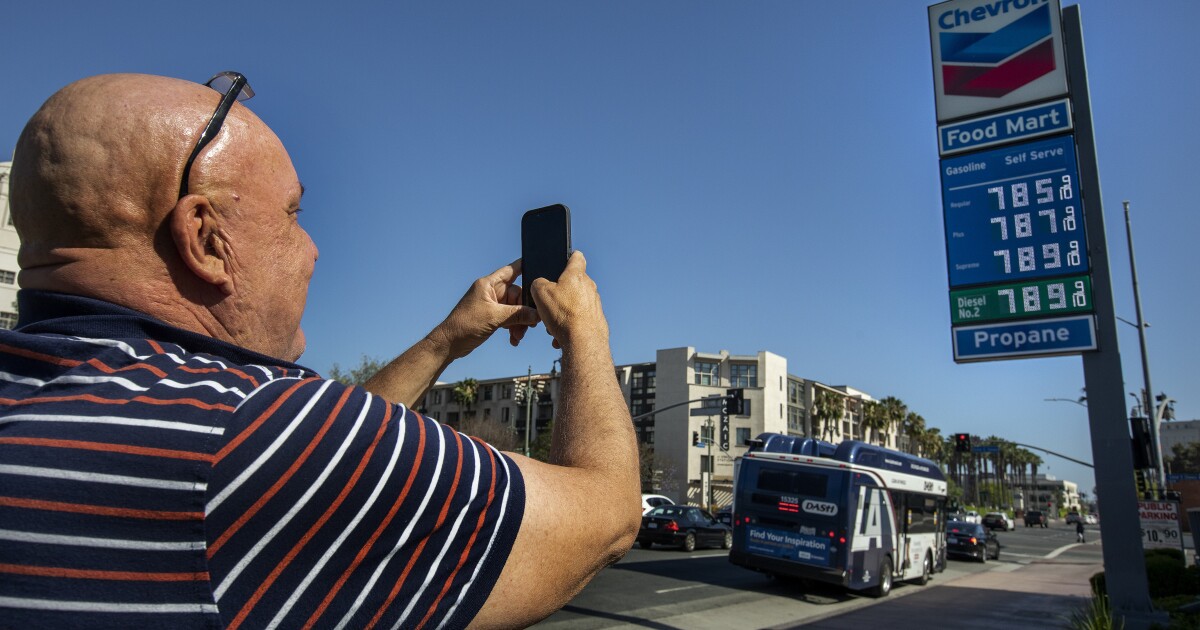 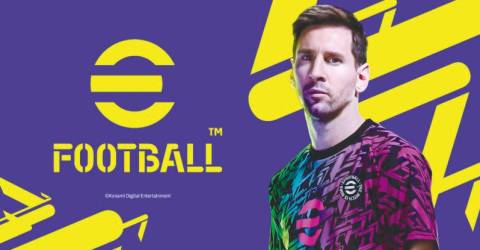