At the same time, Europe is consuming massive amounts of liquefied natural gas—a harmful fossil fuel—imported from the US and other allies to reduce its dependence on Russian energy. Europe is also returning to coal, the most carbon-intensive fossil fuel.

All this time in the northern hemisphere exhausting in the summer intense heat. More than 100 million Americans are on a heat wave alert as the heat wave spreads further and further. They are forced to stay at home or look for places with air conditioning until the heat passes. It was the hottest day of the year in Germany. Greece is literally putting out fires around its capital.

Countries committed to combating climate change are forced to put the issue on the back burner as the war with Russia exacerbates the global energy and cost of living crisis.

And ironically, the climate crisis is exacerbating energy shortages in a vicious circle. The intense heat causes some power stations to fail, resulting in power outages even in homes that rely on air conditioners to keep temperatures tolerable.

Almost everyone in the northern hemisphere is talking about air conditioners. Those who have them wind them up. Many who do not have, think about buying them. This requires more energy, usually from burning fossil fuels, and so the cycle continues.

But there is a reality in what sources of energy are available here and now. The slow action of the green transition in the past means that renewable energy sources are simply not enough to solve the problem quickly.

“In the short term, we will have to swallow some uncomfortable options to get through this winter,” said Tara Connolly, a senior gas campaigner at the non-governmental organization Global Witness.

In Europe, where scorching temperatures have broken records in the UK and left hundreds of millions of people on the continent exhausted, this week’s heatwave has exposed shortcomings in how some countries are prepared for extreme weather.

“The current heat wave should spur action,” said Lisa Fisher, program manager at London-based environmental think tank E3G. “It affects productivity, it affects the functions of the economy … this feedback loop has not been understood in the past.”

The effects of the climate crisis are visible almost everywhere we look: several days of unusually warm weather in northern Greenland are over. provoked a rapid melting thereand worldwide high temperature records ahead of steep records 10 to 1This is evidenced by data from the US National Oceanic and Atmospheric Administration.

But the war in Russia and the ensuing global energy crisis have nonetheless forced European leaders in recent weeks to take a paradoxical stance: while governments are turning back to dirtier fuels to deal with immediate energy challenges, they are also pursuing renewable energy. energy sources to reduce dependence on Russian gas and mitigate the climate crisis.

To reduce its dependence on Russian gas, the European Union unveiled an emergency rationing plan on Wednesday. The announced “Gas Saving for a Safe Winter” plan sets a goal for 27 Member States to reduce their gas consumption by 15% between August and March next year. This reduction is based on countries’ average gas consumption for the same months over the previous five years.

Among the proposed measures, the EU Commission encourages the transition of industry to alternative energy sources, including, if necessary, to coal, as well as the introduction of auction systems that compensate companies for reduced gas consumption.

“We are seeing an acceleration in the development of clean energy … what used to be seen as fighting climate change has become part of the energy security conversation,” Fisher said. “(And) it is remarkable that the European Green Deal has not been canceled or abandoned” during this turbulent period, she added.

Connolly said it was “an absolute shame” that it took Russia’s invasion of Ukraine, the greater impact of the climate crisis and the crisis of energy poverty all at the same time to force Europe to accelerate its green transition.

“The only positive side is that as a result of this, the energy transition in Europe will accelerate,” she said.

However, the return to fossil fuels is worrying. Governments insist they are temporary, but they are hard to trust.

Earlier this month, EU lawmakers approved a measure to label natural gas as a “green” or “sustainable” energy source, sending a signal to investors to put more money into fossil fuels. Connolly called the vote “damaging Europe’s reputation and Europe’s attempts to phase out gas.”

And as Europe imports more and more liquefied natural gas (LNG) from places like the US, it becomes more and more dependent on it as an energy source. The continent imports so many energy sources that it has to build new floating terminals just to get them. It may refuse Russian gas for good reasons, but not for the sake of combating climate change.

All this is happening against the backdrop of increasing coal production in China. more coal than ever last year as its power plants struggled to meet electricity demand, undermining plans to reduce carbon emissions. There, too, 900 million people are experiencing a severe heat wave that is expected to last for several more weeks.

Connolly said the temporary return to coal during this energy crisis is understandable.

“But what are the long-term prospects?” she asked. Climate groups are urging European governments to prioritize sustainable investment to create a cleaner blueprint for a continent that is not dependent on Russia.

“By next winter, we will have three years to make great strides in developing our energy-saving technologies – insulting buildings and homes – and create renewable energy as quickly as possible,” she said.

The world is watching Biden’s actions

As temperatures soared across the United States this week, President Biden addressed the country on Wednesday on the urgency of the climate crisis and reopened the discussion there around the declaration of the so-called climate emergency.

Biden outlined actions his office can take to tackle the climate crisis and announced billions of dollars in funding for communities facing extreme heat. But the US president has said he is “setting off full traps” of his powers to declare a national emergency that will unlock new federal resources and allow him to limit federal oil drilling.

The pace of Biden’s response has not impressed climate experts and advocates.

On Wednesday, he “took useful but small-caliber measures to combat climate change,” climate activist Bill McKibben said. tweeted. “The bigger test: whether he declares a full climate emergency… The next weeks will be decisive.”

And most of the world is watching Biden’s actions with interest. The US is the world’s largest emitter of carbon and bears the greatest historical responsibility for the climate crisis. While Biden has pledged to halve U.S. emissions by 2030, last week his climate program was thwarted by his own party’s Senator Joe Manchin, a coal state representative who has resisted the president’s climate goals. 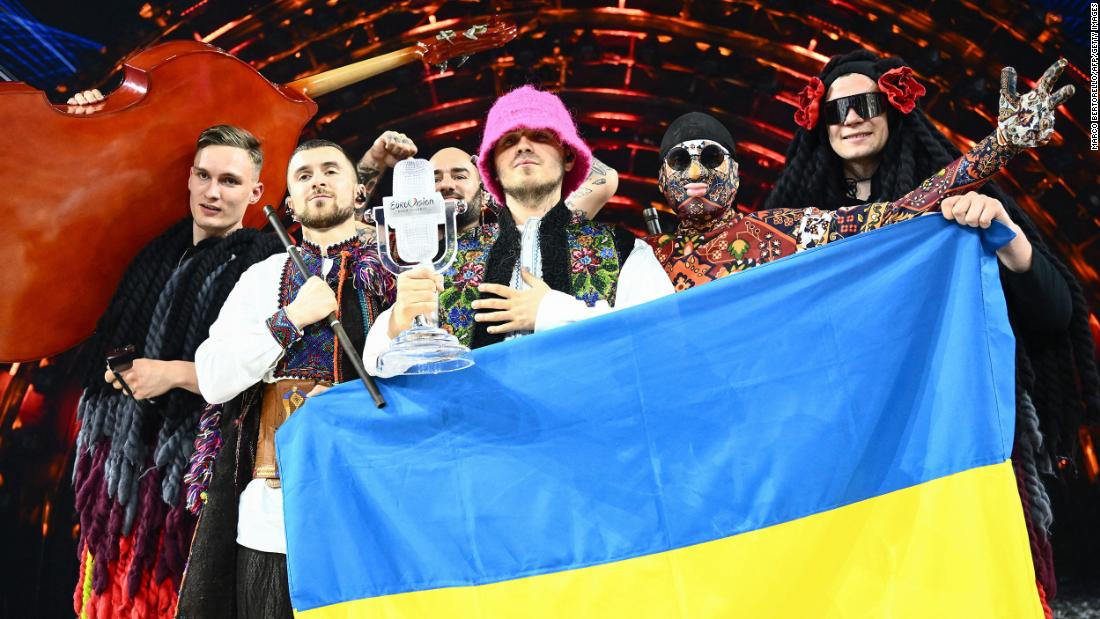 UK will host Eurovision next year on behalf of Ukraine

WHO meeting on monkeypox, a possible global health emergency 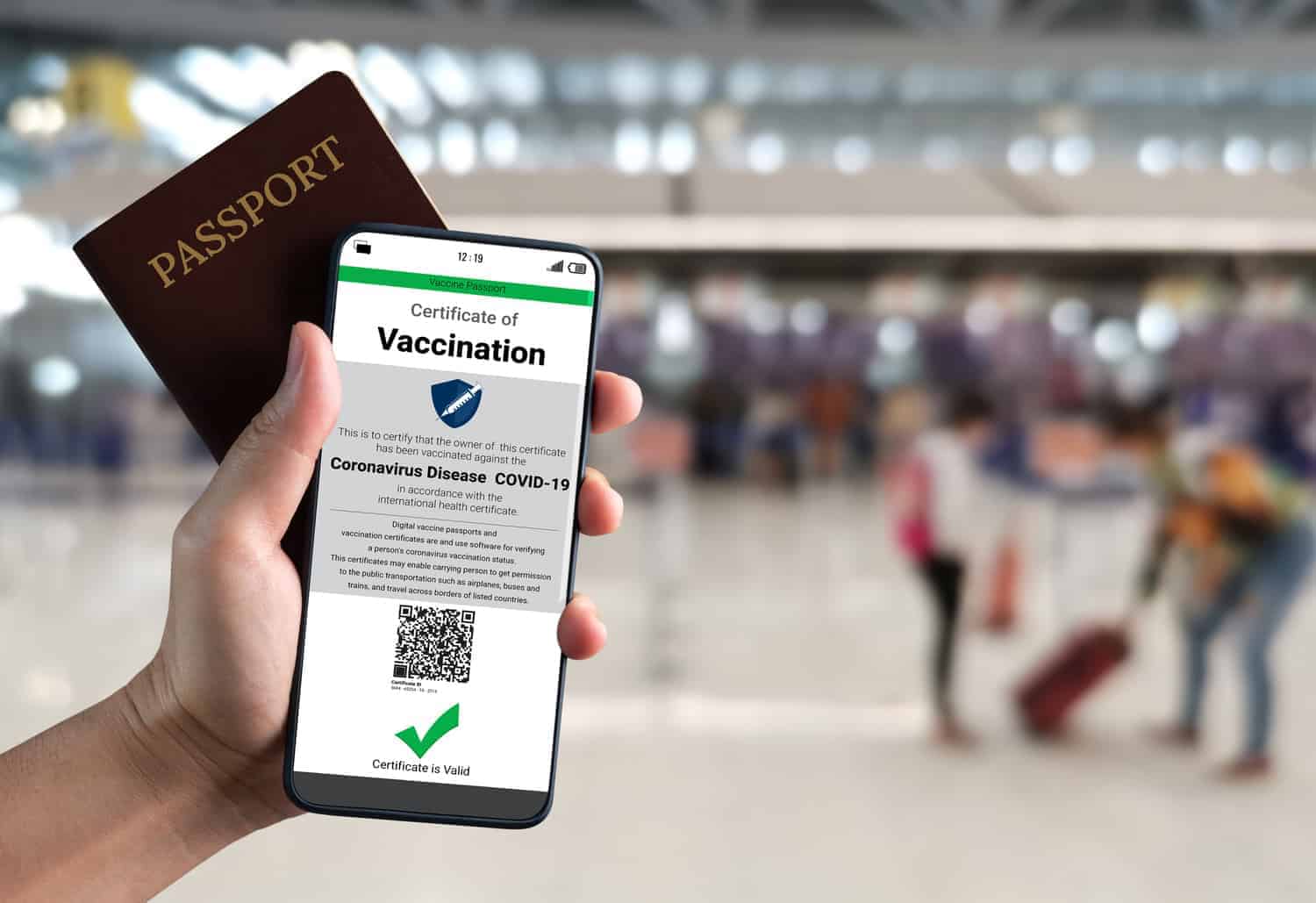