A veteran Australian foreign correspondent said that by allegedly detaining her, threatening her with prison and forcing her to publicly retract some of her stories, the Taliban showed their “true face”.
Lynn O’Donnell, who writes for Foreign Policy and other publications, traveled to Kabul this week to see what has become of Afghanistan since she left last August 15, just hours before. .

“I felt it was my professional duty to return and review the situation, especially as we approach the first anniversary of the fall of the Republic,” she told SBS News.

Ms O’Donnell arrived in Kabul on Sunday and “in good faith” went straight to the foreign ministry to notify the Taliban that she was in the country as a guest reporter, a regime requirement.
There, she said, Foreign Ministry spokesman Abdul Kahar Balkhi told her that she was “not a recognized journalist” and that despite having a valid visa, the security and intelligence services would contact her to ask her to leave the country.
“He called me a white supremacist colonialist,” she said.
“He threatened me with violence, reminding me of a very heinous and deadly suicide attack on the employees of a domestic television company that produced an erroneous report and refused to refute it many years ago.
“He just wasn’t very diplomatic in his approach.”
Ms O’Donnell said she was later contacted by intelligence officials who told her she had to attend a face-to-face meeting with them “to discuss [her] crimes.”

After trying to delay them for three days, she was detained and taken to their office, where she was insulted and accused of fabricating all of her articles.

Miss O’Donnell said they were particularly unhappy with two of her stories. and more about .
“They said I made them up, they said I didn’t have a background check,” she said.
“I said I know. Everything, especially about sexual slavery, forced marriages, everything was on the record.”
According to O’Donnell, the Taliban demanded that she disclose the sources of these stories, but she refused.
“They told me that they would send me to prison if I didn’t tweet a confession that all my stories are made up, that they are all based on nothing, that there is no basis in fact, and they cannot be verified. “
Ms O’Donnell said it was followed by a “very weird, funny, Kafkaesque situation” where intelligence officials dictated the tweet, looked up the posted version online, said they didn’t like it, and asked her to delete it and post another . version.

“I said, ‘You’ll look stupid if you do that.’ They didn’t believe me and looked stupid,” she said.

Ms O’Donnell said they then filmed her confession, saying: “I call myself a journalist, but I don’t know anything about the culture or history of Afghanistan. And I make everything up.”
“In the first take, I used my handkerchief as a noose, picked it up and said: “I was not forced, I was told to say that I was not forced.” And we laughed about it and did it again, and then they took me back to my guest house,” she said.
“I’m not in the country so I can laugh about it and joke about it. But it’s not funny, it’s really very serious.”
Fear for those who remain
Ms O’Donnell said that while she was allowed to use her phone during the many hours of testing, meaning that Australian diplomats in Doha could contact her and track her whereabouts, she “would be lying” if she said that ” not afraid.” .
“This is an irresponsible regime. They act arbitrarily, unilaterally. There is no law, there is no security, people are constantly disappearing, groundlessly detained, beaten, killed just for their connection with the previous government,” she said.

“So I knew I was vulnerable, but I also know that they are desperate for some level of diplomatic recognition that gives them legitimacy, and harming me will certainly ruin that, at least in the short term.”

After flying out of Afghanistan on Wednesday, Ms O’Donnell now worries about those left behind.
She has not been able to contact her driver since Tuesday, and some of the friends she visited during the trip were later “contacted, detained and interrogated” by the Taliban.
Ms O’Donnell said it would be “stupid and reckless” for her to return.
“Part of my job is to do no harm, and I don’t want to burden anyone else with consequences in my presence,” she said.
Freedom press in Afghanistan
BUT found that since the Taliban regained control of Afghanistan last August, 173 journalists and media workers have been detained and subjected to human rights abuses, including arrests, torture and threats. Five journalists were killed by IS in the same period, and another was killed under unknown circumstances.
Ms. O’Donnell said the Taliban had made sure there was no more freedom of the press in Afghanistan.

“They seized the media, closed it down, detained, beat, killed journalists,” she said.

Many of the local journalists who were unable to flee the country continue to go into hiding, Ms O’Donnell said.
“There are media monitoring organizations that have stopped publishing their reports, but people have told me that this intimidation is still going on,” she said.
“More than one person has described this to me as a reign of terror, and I believe that when you rule fear with impunity, that is a fair description.”
Ms O’Donnell said she believed what happened to her was an attempt to extend control over local media to foreign journalists.
“I think what they did, treating me the way they did, gave me a global platform to talk about the situation,” she said.
In a statement to SBS News, the Department of Foreign Affairs and Trade confirmed that it provided consular assistance to Ms O’Donnell while she was in Afghanistan, but declined to comment further due to its “obligations of confidentiality.” 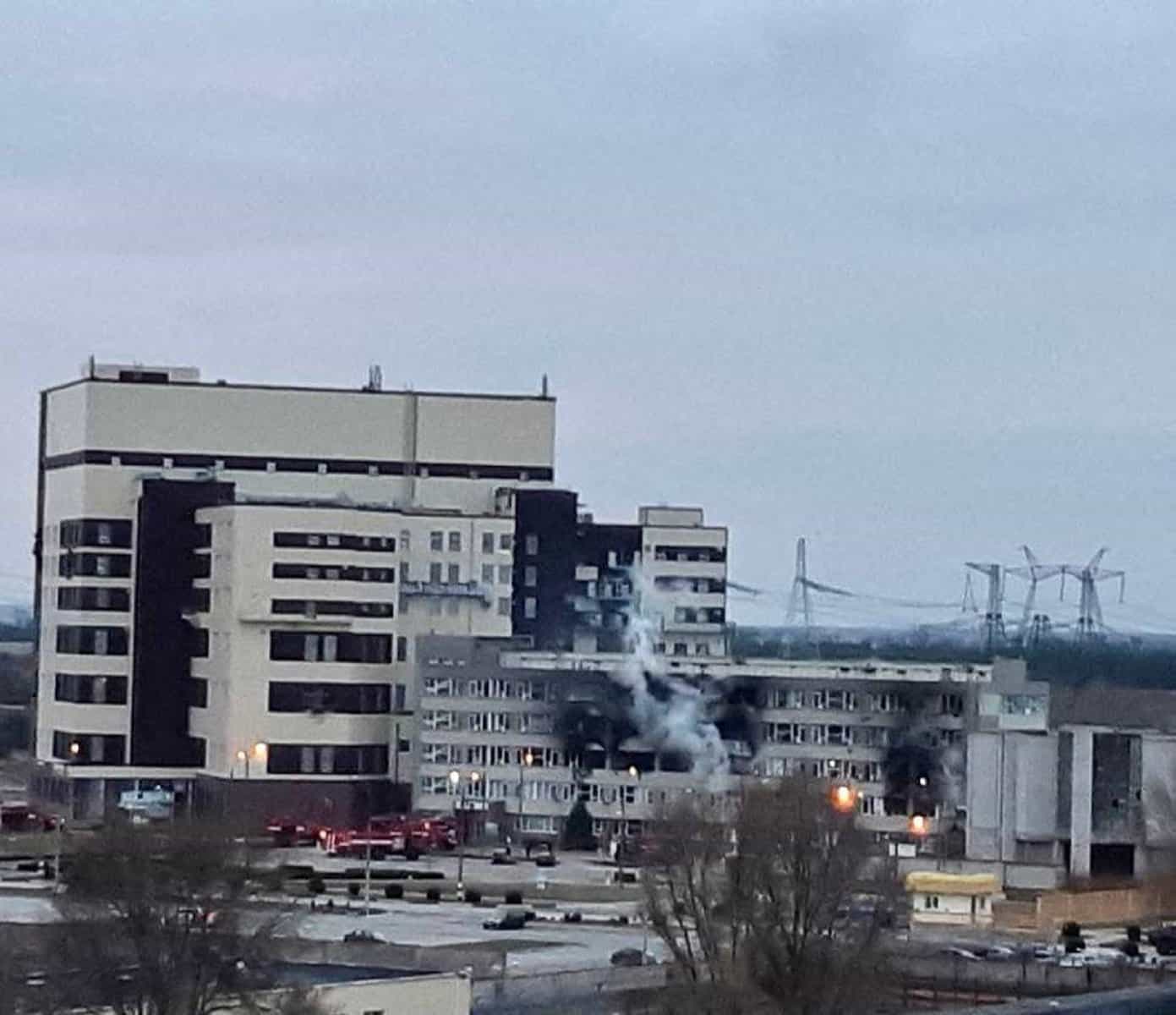 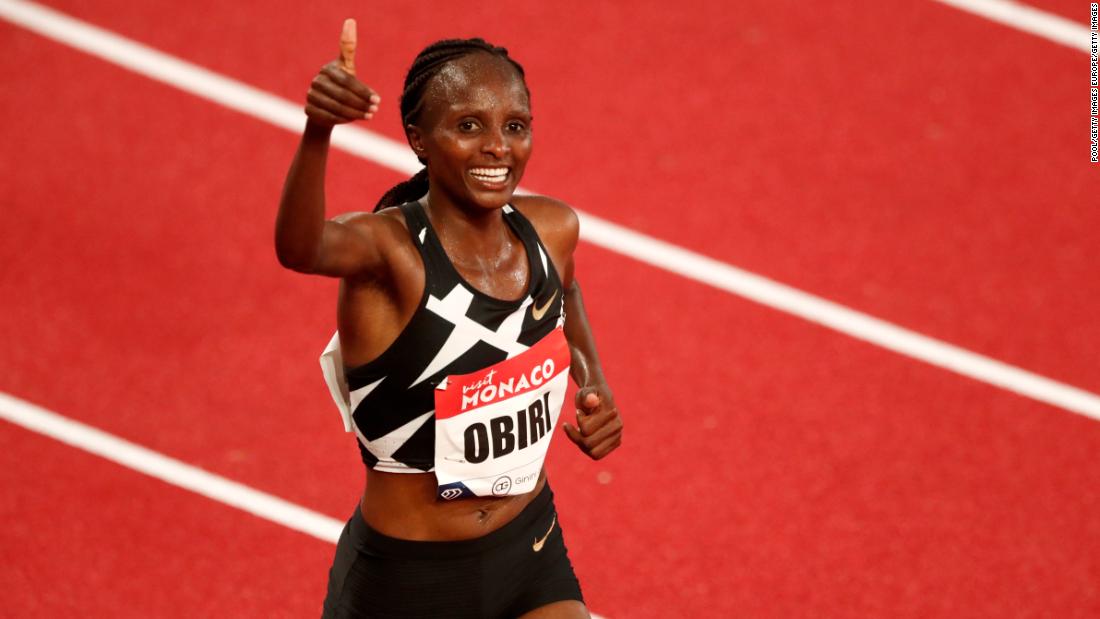 Hellen Obiri: Long-distance runner moves thousands of miles from her home in Kenya to fulfill her marathon ambitions 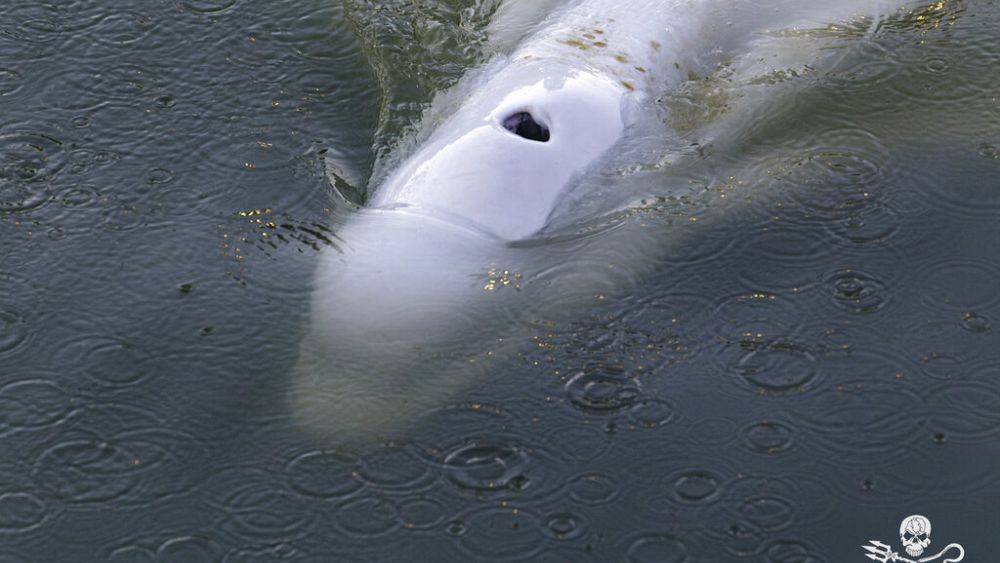