Evian, France – Ayaka Furue continued her romance with the Evian Championship by scoring 8-63 in the first round to take the lead and give her hope for her first major title on Thursday.

The 22-year-old has won the Japanese Tour seven times and is new to the LPGA US Tour. She placed fourth at last year’s Evian Championship. 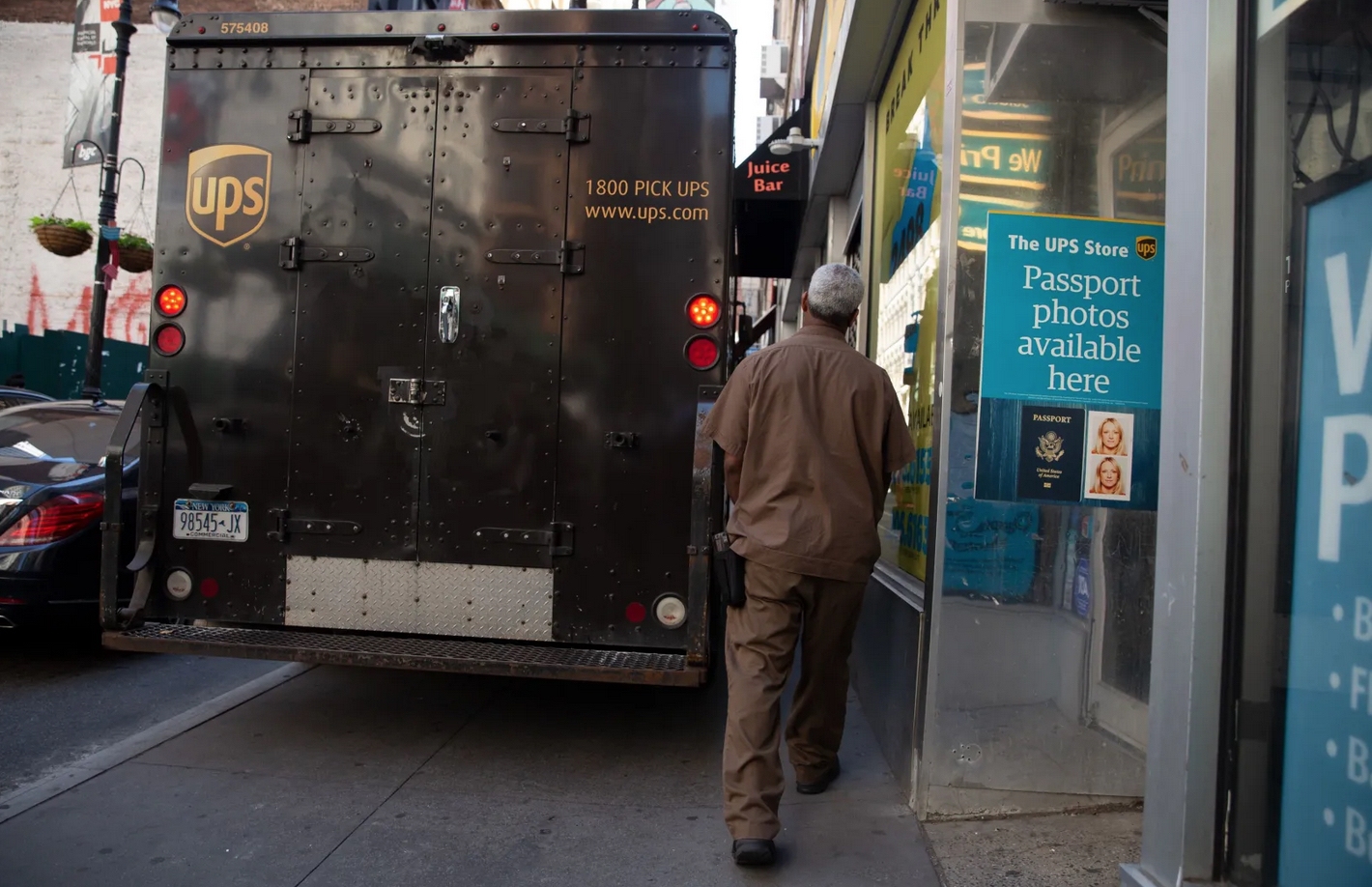