Housemates who suffered from carbon monoxide poisoning after burning coal pellets in their home spoke of the horrific ordeal and recounted the moment that may have saved their lives.

Nurses Sadikshya Aryal, 28, and Apsara Subedi, 28, were enjoying a charcoal fire outdoors with their partners Arjun Kunwar and Bipin Paudel on Thursday evening when they decided to bring the fire inside.

They brought a tray of burning charcoal balls into their home just to keep it warm, unaware of the risk.

After about an hour they put out the fire and went to bed, but soon Ms. Arial woke up with a throbbing headache and a rapid heartbeat.

“I got up and felt weak. I asked Apsara to come and help because she is a nurse,” she said.

“She passed out, and then we called triple 0, and then I started calling for help.

“The first thing I thought to do was open the vents and get them all out.”

Emergency services were called to their Bedford Park branch at 1:30 am on Friday.

All four residents were taken to Flinders Medical Center, where they were given several tests for “blood gases” and were given high-speed oxygen throughout the night.

“We just had no idea,” Ms Subedi said.

“We knew that coal would not keep well all night, while you sleep, you can die or something like that.

“We heard the stories, but we didn’t think it would be bad to spend half an hour or something like that.”

They credit Ms. Arial with saving their lives.

Ms. Arial warned others who might be considering installing coal-fired open fires in their homes this winter.

“Don’t bring anything that looks like fire into your home,” she said.

SA Health director of health Mikaela Hobbie said the “silent killer,” which has no smell, taste or color, is very difficult to spot.

“Symptoms of carbon monoxide poisoning include constant fatigue, shortness of breath, headaches, nausea, vomiting and loss of consciousness,” she said.

Ms Hobby said the most vulnerable people to carbon monoxide poisoning were infants, young children, pregnant women, the elderly and the inactive, and people with respiratory conditions.

The MFS reported that, in addition to the last case, two people were taken to the hospital last week.

“We are seeing a flood of people bringing outdoor heaters into homes and burning heat pellets, charcoal and firewood in unventilated areas,” he said.

“People go to desperate measures, but never look at the first and the risk of poisoning.

“It’s a combination of a very cold winter and the higher cost of electricity and gas (what makes people do it).

“It’s ridiculous, but people are desperate and don’t realize the danger.”

There have been 350 house fires caused by heaters in South Africa over the past five years.

Earlier this week, a family of six in western Sydney also suffered carbon monoxide poisoning after using a charcoal barbecue as a heater.

The Navaseri family, who woke up Tuesday morning with a feeling of nausea and a headache, used charcoal pellets to heat the house, which can emit poisonous, odorless carbon monoxide.

Najem Navaseri said the cost of living drives him to use an indoor charcoal barbecue.

After the incident, the Fire and Rescue Service of New South Wales (FRNSW) is warning the public not to bring outdoor stoves and space heaters into the premises. 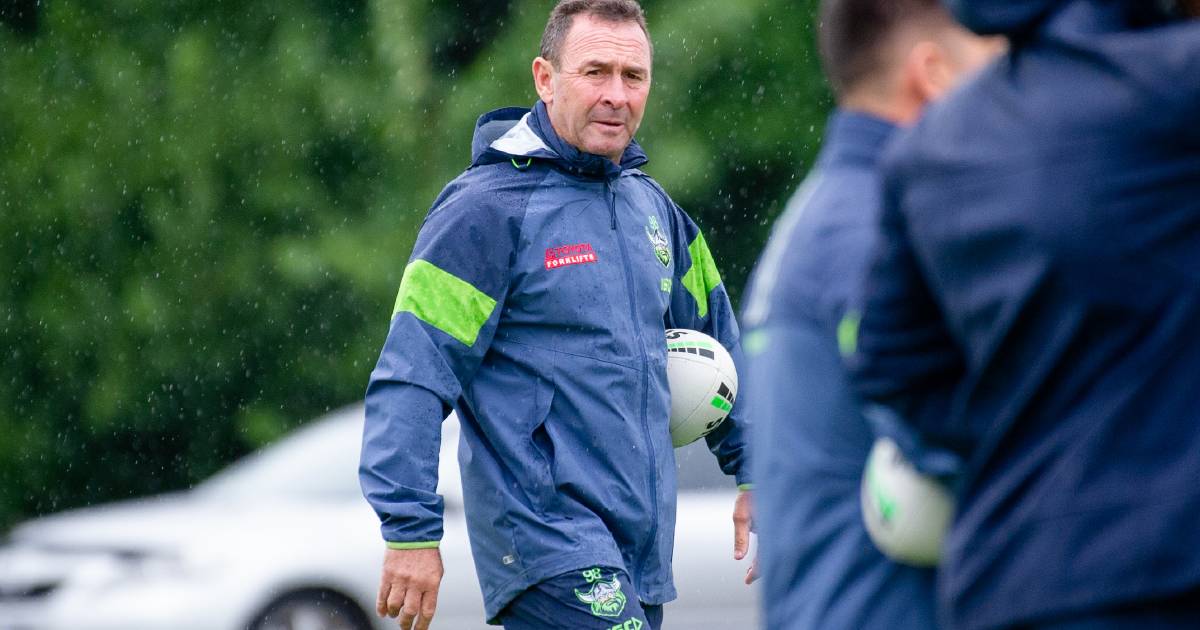 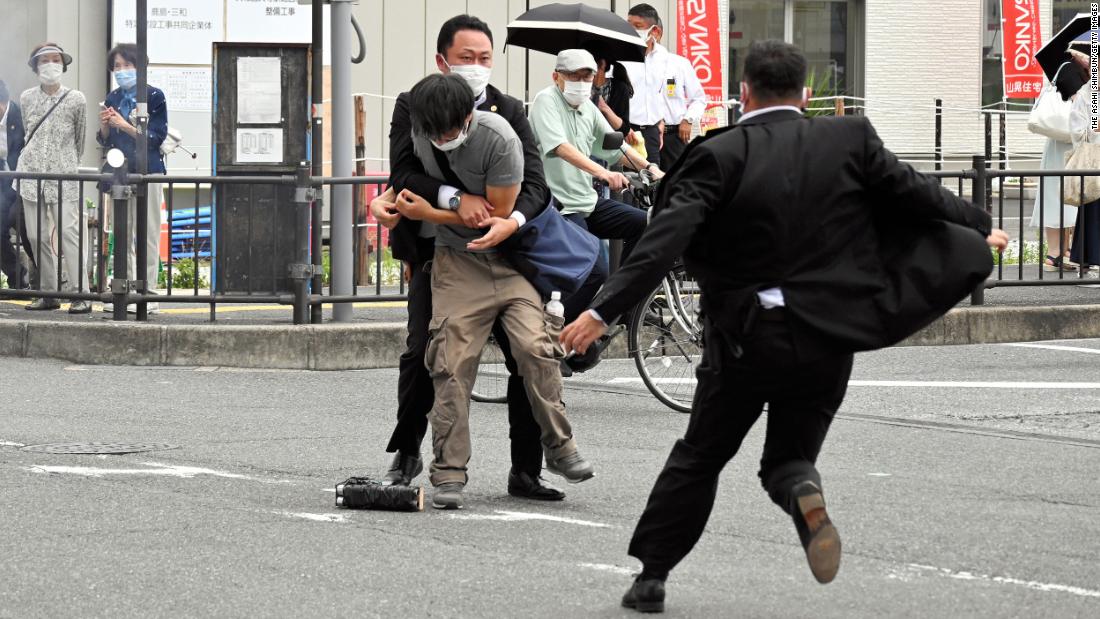 Tetsuya Yamagami: What do we know about the man suspected of shooting Shinzo Abe 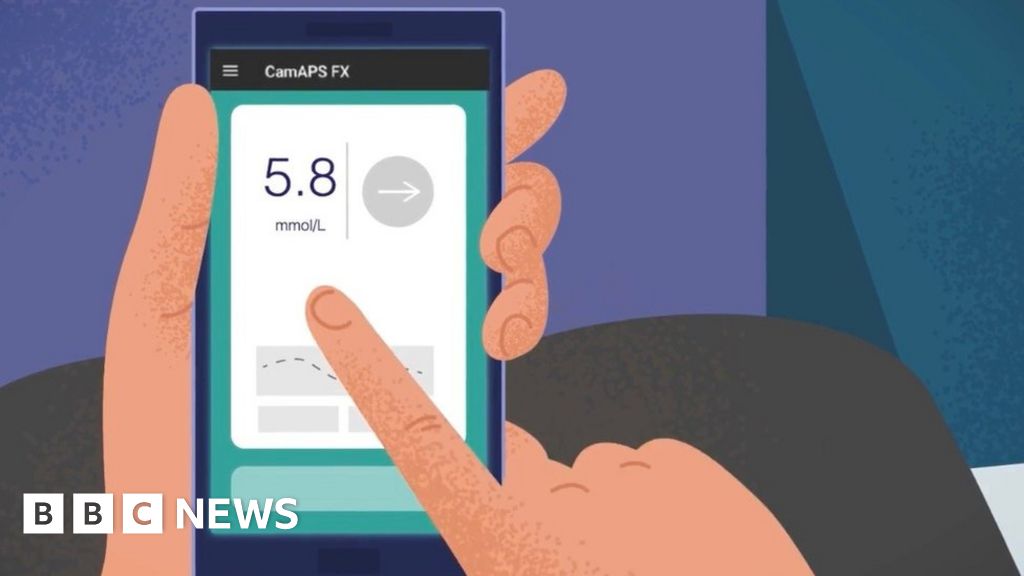