On Wednesday, Erdogan spoke with harsh words against the United States. He told the Turkish government news agency Anadolu Agency: “Turkey is expecting [a withdrawal of U.S. troops from northern Syria] it is also because it is America that feeds terrorist groups there,” referring to the Syrian-Kurdish military organization that is allied with the US.People’s Defense Units (YPG).

A Turkish-backed fighter looks out from a military position in the Syrian district of Jibrin in eastern Aleppo towards the Kurdish-controlled Tal Rifaat district, July 19, 2022.
(Photo by BAKR ALKASEM/AFP via Getty Images)

Military cooperation between the US military and the YPG was a driving force in the eradication of the Islamic State (ISIS) in parts of northern Syria in 2019. The stakes are high for the Biden administration, as Kurdish forces control about two dozen prisons in northeast Syria that hold an estimated 10,000 members of the Islamic State.

Erdogan believes the YPG is linked to the Kurdistan Workers’ Party (PKK), an independence movement in southeastern Turkey that has been designated a terrorist organization by Turkey.

“America must now withdraw east of the Euphrates. This is the result of the Astana process,” Erdogan stressed.

Astana negotiations continued this week at a summit in Tehran between the leaders of Iran, Russia and Turkey to craft their plan to supposedly end the civil war in Syria.

At the end of May, Erdogan said that “we will fall on them.” [YPG in Syria] suddenly one night. And we should.” The Turkish leader’s saber-rattling has precedent.

The Turkish military has launched numerous incursions into Syria since 2016, including Operation Peace Spring in 2019 to eliminate the Kurdish presence.

Nathan Sales, former Ambassador-at-Large and Counterterrorism Coordinator and former Presidential Special Envoy to Coalition to Defeat ISIS told Fox News Digital: “The Turkish invasion will be a disaster for the fight against ISIS. The SDF has 10,000 battle-hardened ISIS fighters in custody. If these terrorists escape in the ensuing chaos, they will either try to re-establish the so-called “caliphate in Syria or return to their countries to continue their jihad there.”

People take part in a funeral in the Kurdish-populated town of Qamishli, in northeastern Syria, February 2, 2022. Gwairan prison in the province.
((Photo by AFP) (Photo by -/AFP via Getty Images))

Turkey faces accusations of aiding Islamic State militants to overthrow Syrian dictator Bashar al-Assad who has been pursuing a scorched earth policy since 2011 against the civil uprising against his regime.

Sales said: “Erdogan is a bully. If he feels weakness, he will take advantage of it; if NATO opposes him, he will retreat. F-16 [fighter planes]which gives us a lot of leverage over his behavior.”

The sales held the Biden administration accountable for its lack of leadership in the heart of the Islamic Middle East. Biden never explicitly mentioned Syria during his four-day visit last week to Israel and Saudi Arabia.

“The Biden administration turns a blind eye to Syria, ceding the country to Iran and Russia. There is no substitute for American leadership, and we cannot allow our adversaries to exploit the vacuum we have created,” said Sales, who is a consultant member of the Vandenberg Coalition.

BIDEN AND ERDOGAN TO MEET AT NATO SUMMIT

According to a statement on Wednesday Syrian Democratic Forces (SDF) Commander-in-Chief Mazloum Abdi, he “expressed concern about Turkish threats of an attack on northern Syria during a meeting with US Central Command (CENTCOM) Commander General Michael Kurilla this week.”

The Kurdish YPG armed forces are part of the SDF.

Mazloum Abdi noted that the containment of ISIS is under threat due to Turkish threats and cited “the negative impact this will have on efforts to fight ISIS.”

Erdogan is reportedly determined to eliminate the SDF in the Syrian cities of Manbij and Tal Rifaat near the Turkish border. The Kurdistan 24 news agency reported that on Monday, a Turkish drone struck the Syrian government military base in Tal Rifaat. This followed another report Friday that a Turkish drone killed up to 12 members of local Syrian forces, including some members of the SDF near Aleppo.

Uzai Bulut, a Turkish political analyst formerly based in Ankara, told Fox News Digital: “In Syria, the Turkish government is carrying out a similar aggression. actually Kurds who committed crimes against Kurds, Christians and Yezidis such as murders, kidnappings and rapes.”

She added that “Turkey is also engaged in forced demographic engineering or ethnic cleansing in these regions, expelling Kurds and replacing them with Arabs and other Muslims. Unfortunately, Turkey’s policy only leads to the rise of jihadists, further instability in the region, and even the destruction of innocent locals.”

The International Crisis Group (ICG) wrote in a new study: “The readiness and ability of the SDF to confront ISIS depends on continued U.S. military support and possibly also reducing threats to Turkey and the regime to its rule.”

According to the ICG, “fighting between Turkey and the SDF along the Syrian-Turkish border will almost certainly ease the pressure on ISIS.”

The SDF announced the defeat of the ISIS caliphate in March 2019 after capturing the Syrian city of Baghouz from an Islamic terrorist. Then-President Trump celebrated the “liberation” of Syria but warned that “we will remain vigilant against” the jihadist movement. 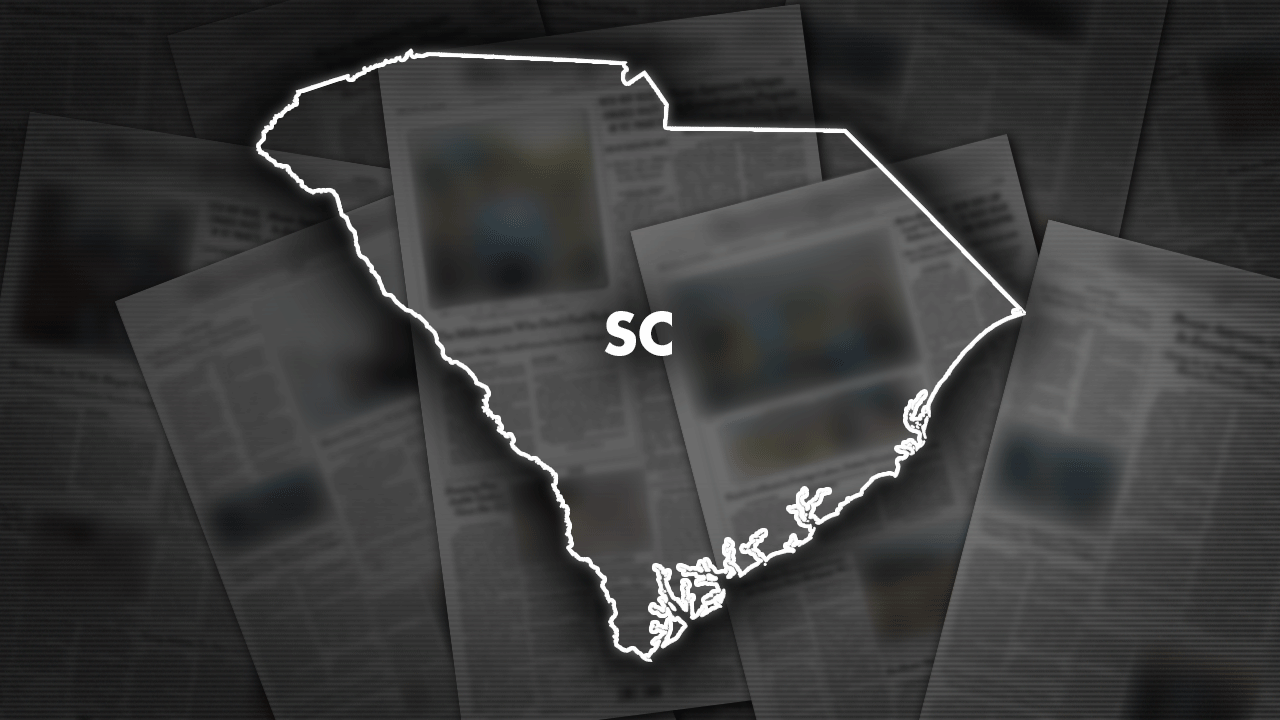 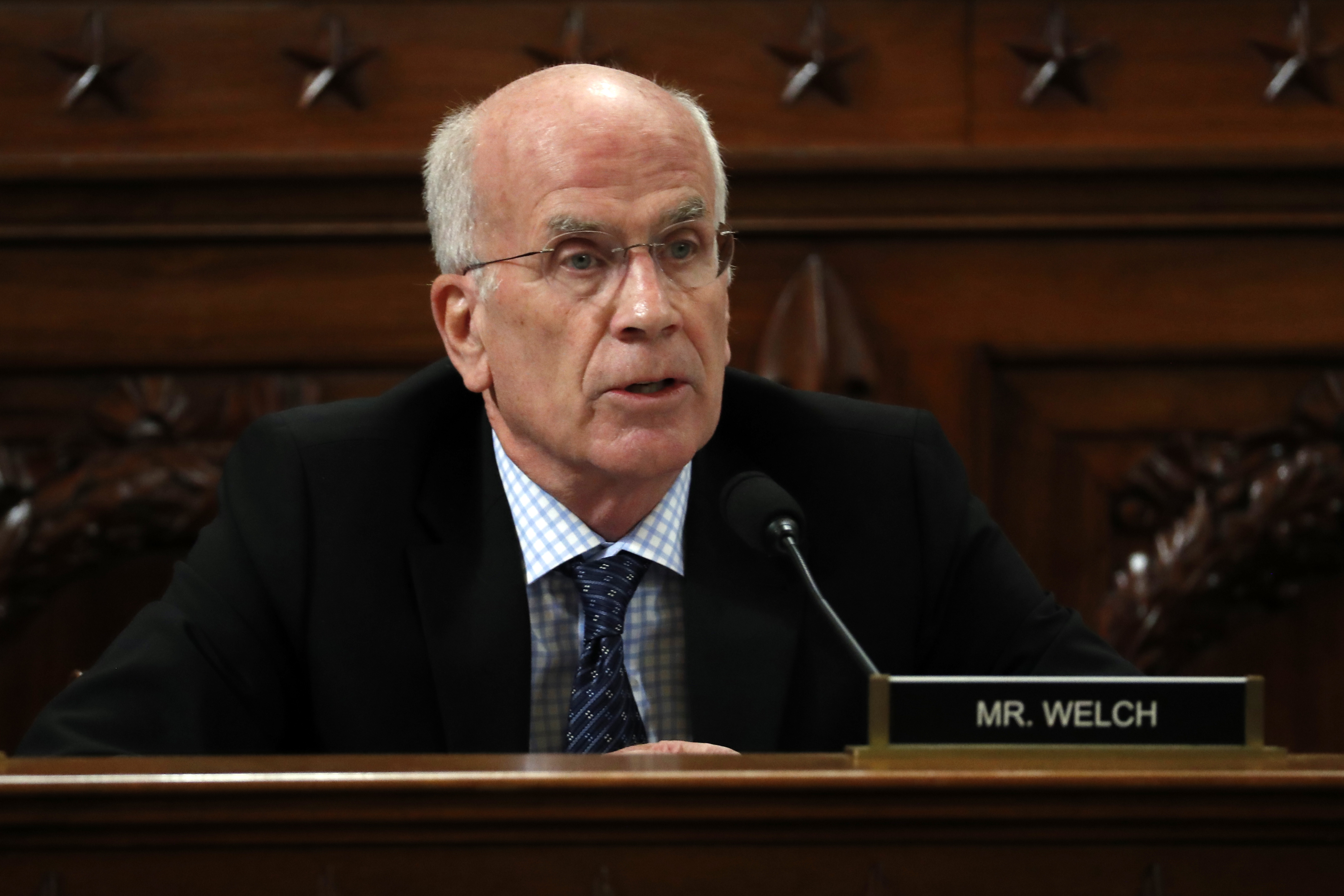 Bittersweet victory for Democrats in healthcare