But for many Middle Eastern and African states that have long depended on the two countries for staple food, grain cannot arrive quickly enough.

Russia and Ukraine are the two largest wheat producers in the world. According to the Food and Agriculture Organization of the United Nations (FAO), the war in Ukraine, unleashed by Russia’s unprovoked attack, has been a major driver of a 17% rise in food prices since January, pushing a large population to the brink of starvation.

Turkish President Recep Tayyip Erdogan said on Friday that the agreement would save billions of people from starvation.

“In the coming days, we will see the start of shipping and many countries will get a breath of fresh air,” he said.

The conflict in Ukraine has significantly changed the trade, production and consumption of commodities in such a way that “until the end of 2024, prices will be maintained at historically high levels,” the World Bank said in a statement. Commodity Market Overview April 2022. Both FAO and the World Food Program (WFP) have warned that severe food insecurity could worsen in dozens of countries between June and September 2022.
In the Middle East, Lebanon, Tunisia and Libya usually rely on Ukraine about half of their imports, according to the FAO. And Egypt, one of the world’s largest food importers, sourced 80% of its wheat from Russia and Ukraine in 2021.
A number of African countries already struggling with food insecurity are facing complex repercussions. For example, in 2021, Eritrea imported all wheat from Ukraine and Russia. June 2022 FAO report. And Somalia, a country already at the mercy of four unfortunate rainy seasons in a row, spike in cases of malnutrition and at least doubling the price of wheat.

The affected countries tried to take steps to alleviate the loss of their citizens. In Egypt, the government pays $435 per tonne of wheat, compared to the $270 it paid last year, authorities say. The North African nation, which subsidizes more than 70 million of its 103 million people with bread, is also looking to other vendors to supply its reserves, including India. Egypt capped bread prices in March.

Ukraine is also a major food supplier for UN aid programs that offer aid to war-torn and poverty-stricken countries in the Middle East and Africa.

WFP has called for reopening Black Sea ports, including Odessa, for several months to provide critical food needs for countries such as Ethiopia, South Sudan, Syria and Yemen, warning that “millions of people are on the brink.”
Food program until 2022″a year of unprecedented famine”, identifying conflicts such as the war in Ukraine as one of the biggest causes of famine, warning that the impact of inaction “will be felt around the world in the coming years.”

While the world held its breath in anticipation of the release of Ukrainian grain, wheat prices began to react to news of the deal.

Even before the deal was signed, wheat futures fell 2% on Friday. Reuters reported.

“The mere announcement brought prices down,” said Nader Nureldin, an expert at the FAO General Assembly and a former adviser to the Egyptian Ministry of Supply, adding that prices are expected to gradually decrease if grain shipments resume, eventually bringing relief.

However, any significant drop in food prices will also depend on the cost of fuel, which has been on the rise since January and has risen sharply since Russia’s invasion of Ukraine, Nureldin said.

“Oil prices have a big impact on grain prices and all food prices,” he said, adding that they affect harvesting, production and transportation.

Turkey denies responsibility for the shelling of a tourist resort in the Zakho district of the city of Dahuk in the semi-autonomous Kurdish region in northern Iraq. Wednesday’s incident killed eight people and injured 26, Iraqi officials said.

Putin had a telephone conversation with the Crown Prince of Saudi Arabia, discussed the oil market “in detail” – Kremlin

Abu Dhabi National Oil Company (ADNOC) and French energy group TotalEnergies have signed an agreement that will explore expanding gas projects and consider supplying France with diesel fuel from the UAE, ADNOC said in a statement on Tuesday.

The Middle East was the scene of important political meetings this week, with world attention focused on the trilateral meeting between Russian Presidents Putin and Turkey’s Erdogan, and Iran’s Supreme Leader Ali Khamenei, who hosted the meeting in Tehran.

CNN’s Becky Anderson spoke to Sanam Vakil, associate director and senior fellow at the Chatham House think tank, who describes the partnership between Iran and Russia as a “marriage of convenience.”

Early on the morning of July 23, a group of Egyptian soldiers from the so-called Free Officers movement overthrew King Farouk in a bloodless coup staged by prominent Arab nationalist Gamal Abdel Nasser.

As the dust from the coup settled, the king was forced to hand over control to a general. Muhammad Naguib, who became the first president of the country.

Nasser was elected president of Egypt in 1956 and ruled for 16 years until he died of a heart attack while still in office in 1970.

Speaking of revolution Nasser said the “revolution” was carried out by 90 soldiers who “believed in God that they would win.”

The status of the British protectorate of Egypt officially ended in 1922, but the colonial presence remained heavily involved along with the Egyptian monarchy, and British forces did not withdraw until the mid-1950s.

Many Egyptians celebrate July 23 as “Revolution Day”, hailing Nasser as a patriotic hero.

Since 1952, Egypt has been ruled either by a permanent or ex-military, with the exception of a brief period between 2012 and 2013, when the late Islamist President Mohamed Morsi was elected. Morsi was overthrown in a 2013 military coup led by former army commander and current president Abdel Fattah al-Sisi. 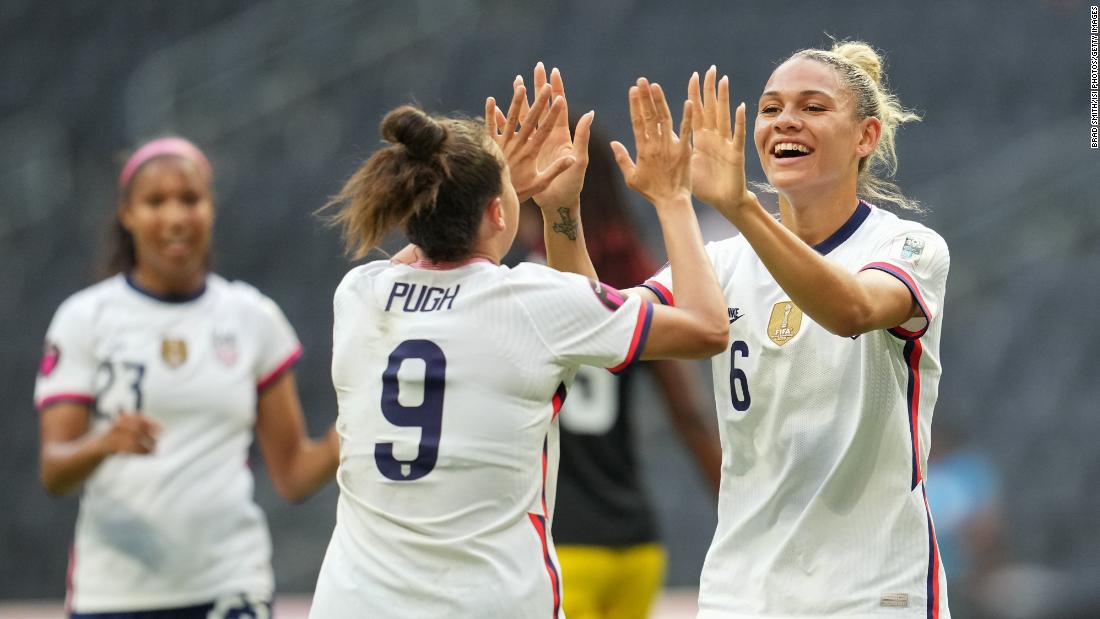