Skip to content
Platform meta announced on Thursday that he is updating the main channel on his facebook app to prioritize “discovery” of new content over posts from accounts users follow, an attempt to style its apps in the style of competitor TikTok’s short video.

In recent months, Meta executives have expressed increased urgency to promote the company’s “Reels” product, similar to TikTok’s short video format, which has attracted many young users. “Home”, the main tab of the Facebook News Feed that users will see when they open the app, will more actively display trending posts from accounts that users don’t follow, including Reels and Stories, Meta said in a statement.

Facebook will suggest posts to users through its machine learning-based ranking system and is investing in artificial intelligence (AI) to provide recommended content, he added. A new separate tab called “Feeds” will offer a version of the old approach that overwhelmingly features posts from friends, pages, and groups that users actively follow.

Channels on this tab will be presented in chronological order, no personalized ranking, CEO Mark Zuckerberg the Facebook post says. Meta said the channels will not include featured posts, but will still contain ads.

The world’s largest social media company has gone all-in on algorithmic recommendations in recent months as the threat from TikTok has grown, in stark contrast to its 2018 plan to put more messages from friends and family in the News Feed.

His Instagram app announced it was testing more “immersive” TikTok-style browsing in May, and Zuckerberg told investors in April that Meta was investing heavily to support a “discovery engine” approach. Earlier this month, chief product officer Chris Cox told employees that they plan to increase the number of graphics processing units (GPUs) in their data centers by five times by the end of the year to provide additional processing power for AI. 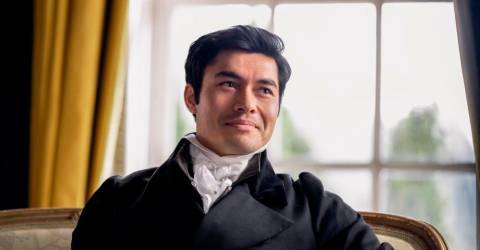 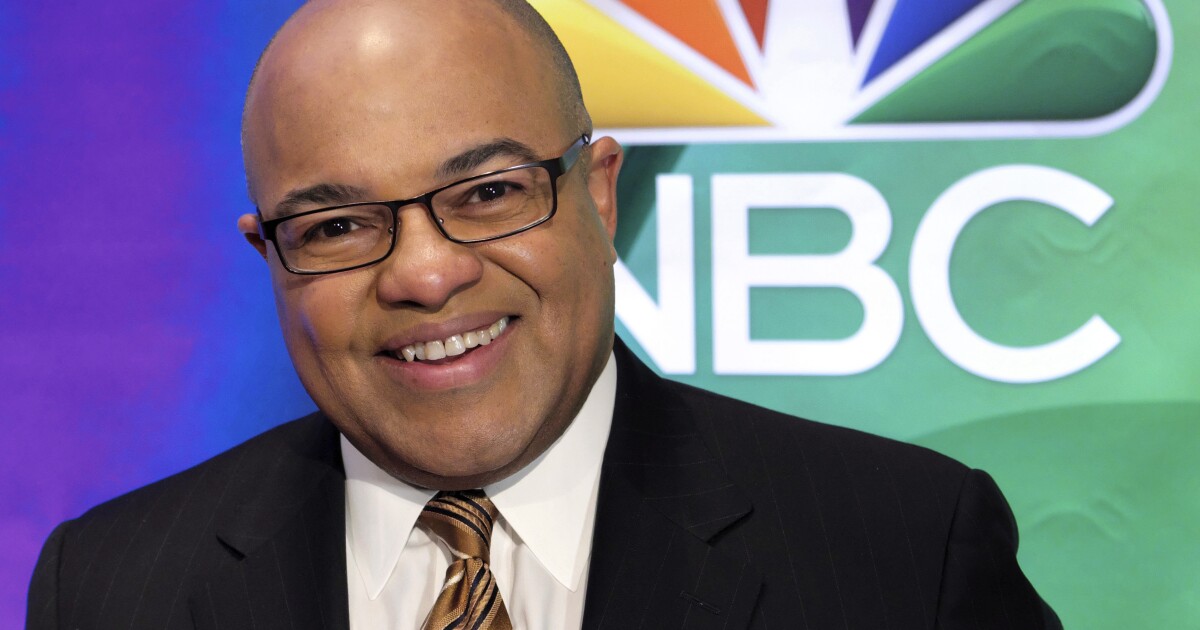