Taking another big step forward on his comeback journey, Waid van Niekerk was delighted with his performance on Thursday after reaching the final of the men’s 400m World Championships in Athletics in Eugene.

Van Niekerk had no problems in the semi-finals. second place in 44.75 seconds and moves on to the medal draw, which will take place at 4:35 am on Saturday (South American time).

“1786 days, 5 years later, and I’m back in the final!” Van Niekerk posted on social media after the race, referring to the last world title he won in London in 2017.

The world record holder said it was like a “new start” and he will “keep going” as he continues to gain momentum after a long struggle with a knee injury that could end his career.

Although his performances at Eugene attracted attention, however, as Van Niekerk seemed to be starting to regain his best form, he remained diplomatic about his chances.

The 30-year-old sprinter has already made it clear that he wants a medal, preferably a gold one, but needs to find other equipment, and has admitted he still has some work to do.

He also lines up against a quality field that includes former world and Olympic champion Kirani James of Grenada and fit American Michael Norman.

ALSO READ: Do not be ashamed to bow out: what is Caster Semenya now?

Van Niekerk has been so inactive in recent years, making occasional appearances at home and abroad, that he currently doesn’t even compete in the 400m. But he has a pedigree, and if he finds the strength to put in another hard run in the final, he will be screaming.

“It’s a learning process in every race,” he said, “I listen to my body and work that way.” 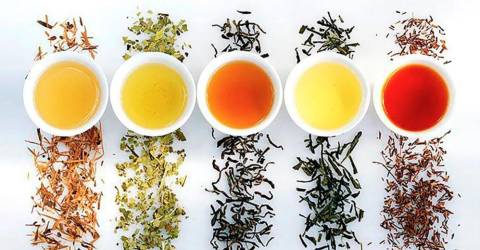