Skip to content
As the runner won the race in three minutes and 29.23 seconds, narrowly beating Olympic champion Jacob Ingebrigtsen and Spaniard Mohamed Katir, his father, stadium commentator Jeff Wightman, was on the microphone and talking about his son’s victory in real time as he passed Ingebrigtsen with 200 meters to go.

“Oh, it’s going to be so close… So, so close,” he said before declaring Wightman the champion with relative composure.

“I’ve been in his high school sports since he was 11 because my wife was his PE teacher, so we’ve just moved him to bigger stadiums with slightly bigger crowds and slightly bigger medals.” Whiteman Sr. said. later explained to BBC Sport, adding that he needed to be impartial in order to do his job.

A shocked Wightman said he didn’t think the news would reach him until he retired, explaining, “It’s crazy, I had such a disappointing year in Tokyo last year.”

“I don’t think people probably realize how terrible it is to have such high expectations and walk away hoping for a medal and end up with 10th place,” he said, adding that his only goal is to do better.

“I gave up a lot to get to this point, sacrificed so many things, and it’s worth it.” 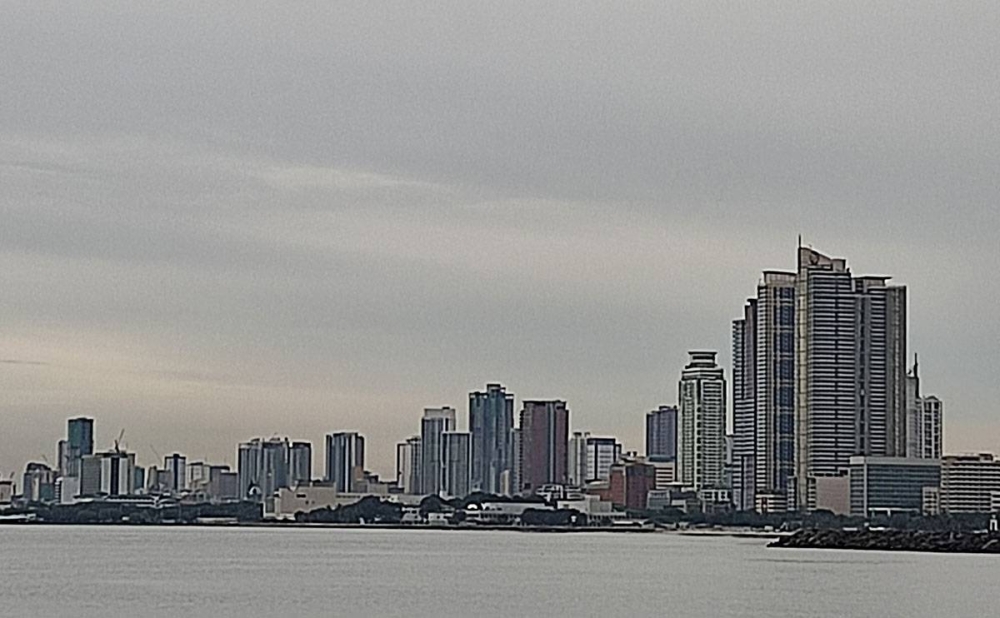 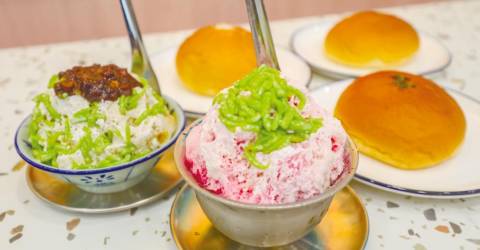