The audience at the January 6 Select Committee hearing on July 21 laughed when CCTV footage showed Senator Josh Hawley fleeing as rioters broke into the Capitol, after previously shown raising his fists to the crowd outside. At the hearing, Representative Elaine Luria said the Republican senator “raised his fist in solidarity with the protesters who had already gathered at the security gate.” Luria went on to say: “Later that day, Senator Hawley fled after protesters he had helped anger stormed the Capitol. See for yourself,” the footage posted by Dan Pshigoda shows how the audience reacted to footage shown on the big screen during the hearing. Senator Hawley has yet to comment on the footage or the Committee’s allegations. Credit: Dan Pshigoda via Storyful 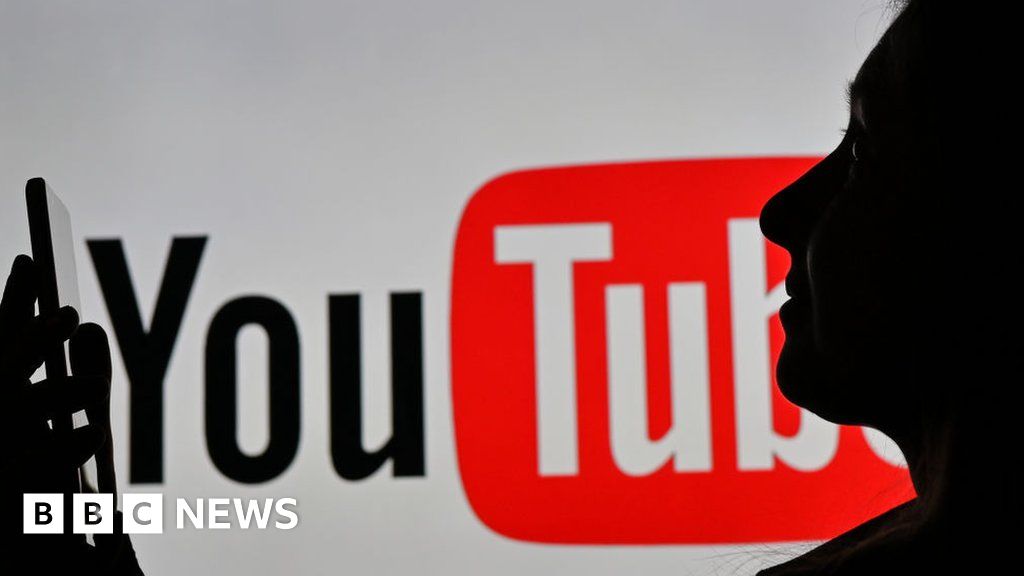 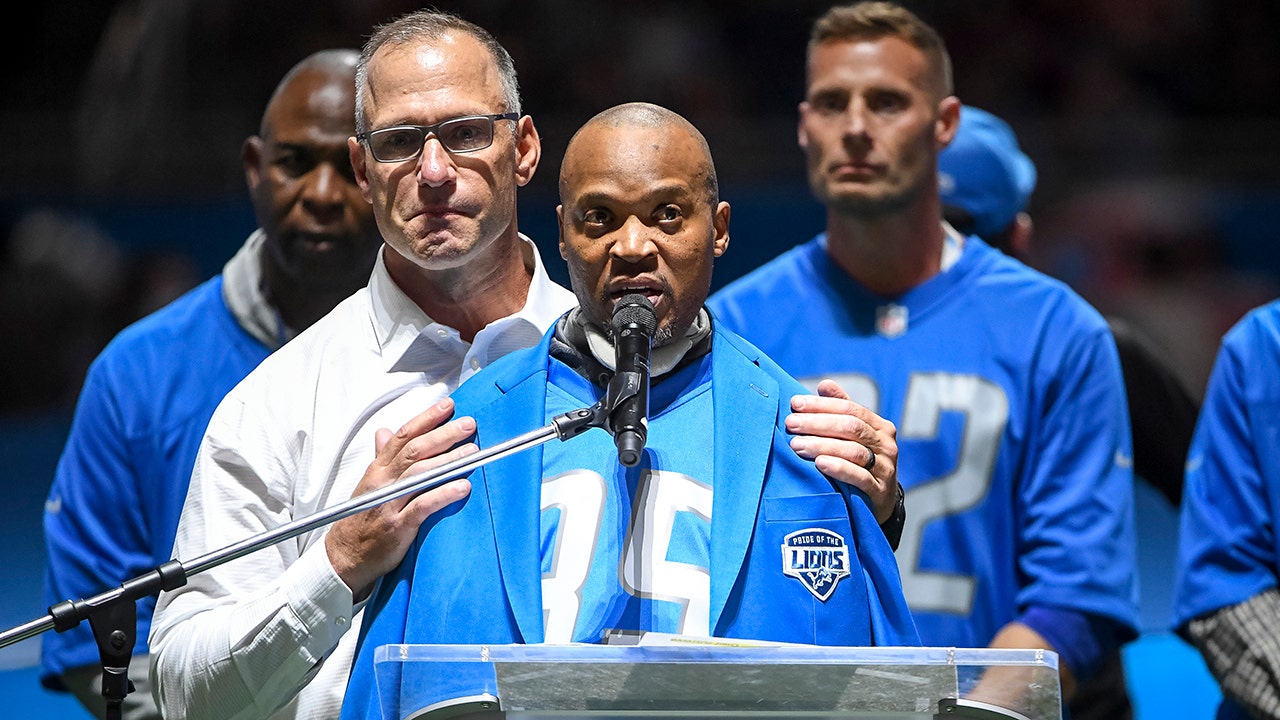 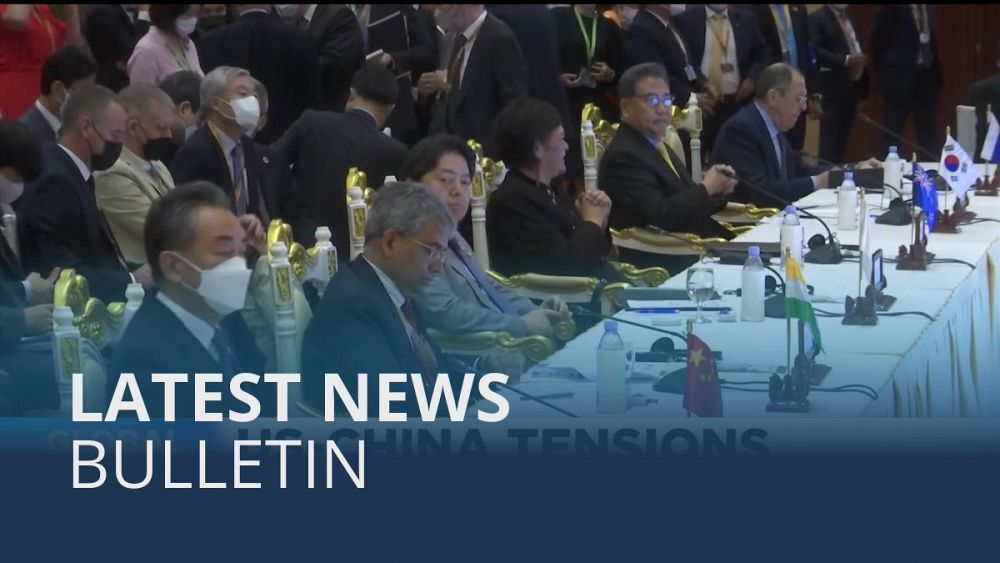