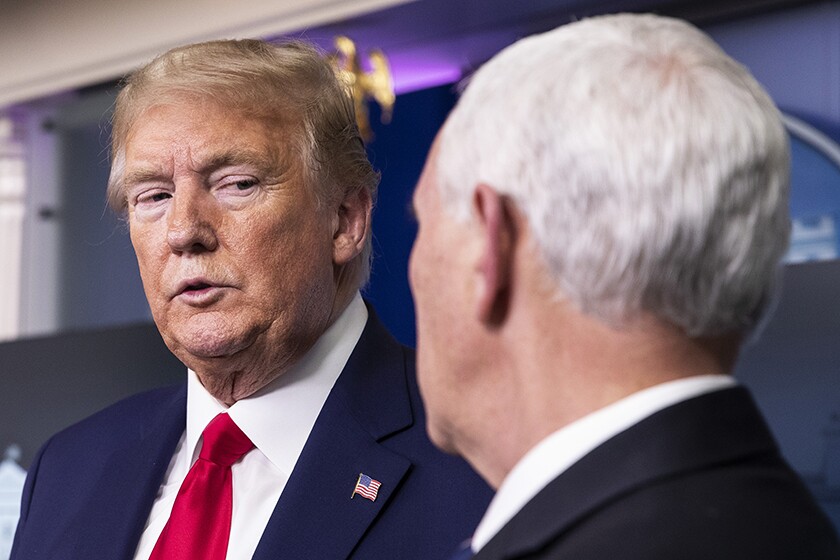 The former White House official, who is described as the official in charge of national security, told the House Select Committee to investigate. 6 that Vice President Mike Pence’s security team feared for their lives.

The committee covered up the voice of the White House official, citing possible retaliation. Before revealing the official’s testimony, the commission released 11 minutes of a National Security Council chat log in which officials said Pence was “dragged” from the Senate floor following the Capitol break-in.

“Members of the vice president’s team at this time began to fear for their lives,” the official said. “There was a lot of screaming, a lot of very personal calls on the radio, so it was alarming. I don’t like to talk about it, but there were calls to say goodbye to family members, and so on and so forth. It was getting… for whatever reason, the vice president thought it must get very ugly.”

The official told the committee that Secret Service agents were comforting each other and talking over the radio about bringing in the security forces. “But again, it was just chaos,” he said. “It was just a scream.”

The official said he entered a message about the Secret Service at the Capitol in the NSC chat log because “if they run out of options and they get nervous, it looks like we’ve come very close to either of the Services using lethal options or that worse.”

“I don’t know at the time. Is the VP compromised?” he said, “Are there any details – like, I don’t know. For example, we didn’t have visibility, but if they yell and say things like, ‘Say goodbye [to] family”, like, the floor should know that soon it will go to a completely “lower level”. 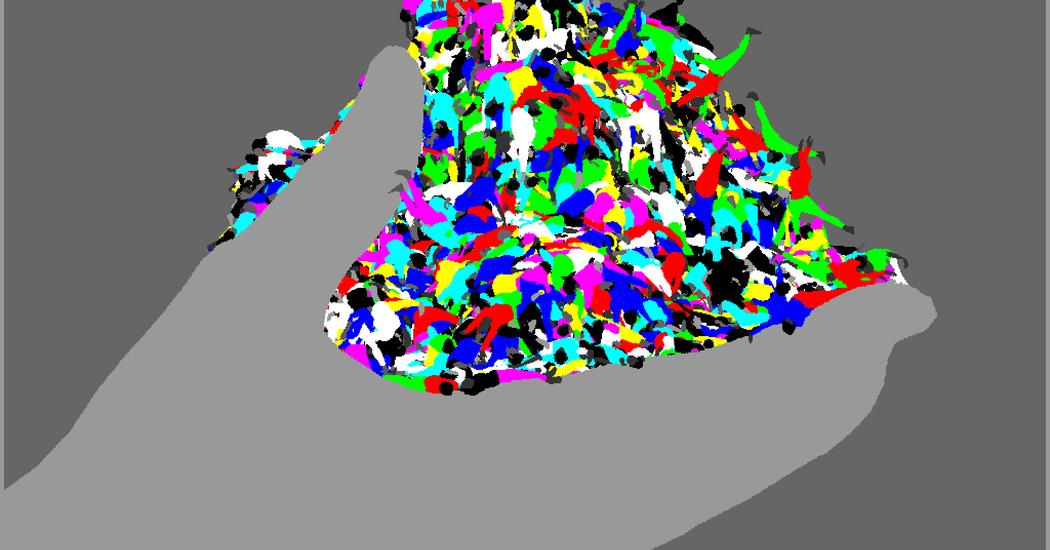 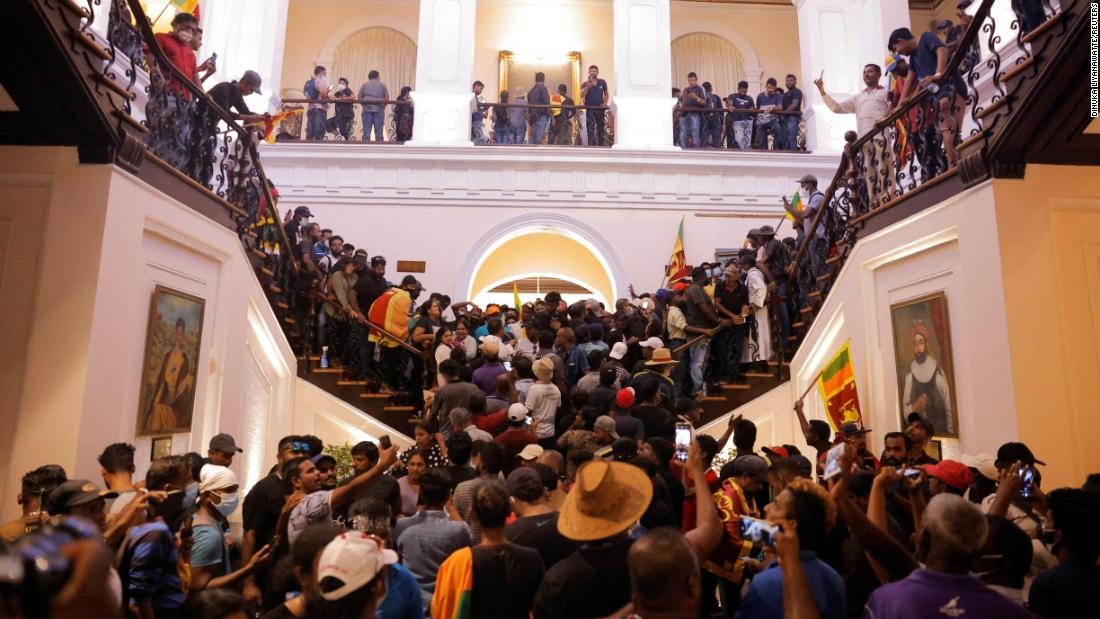 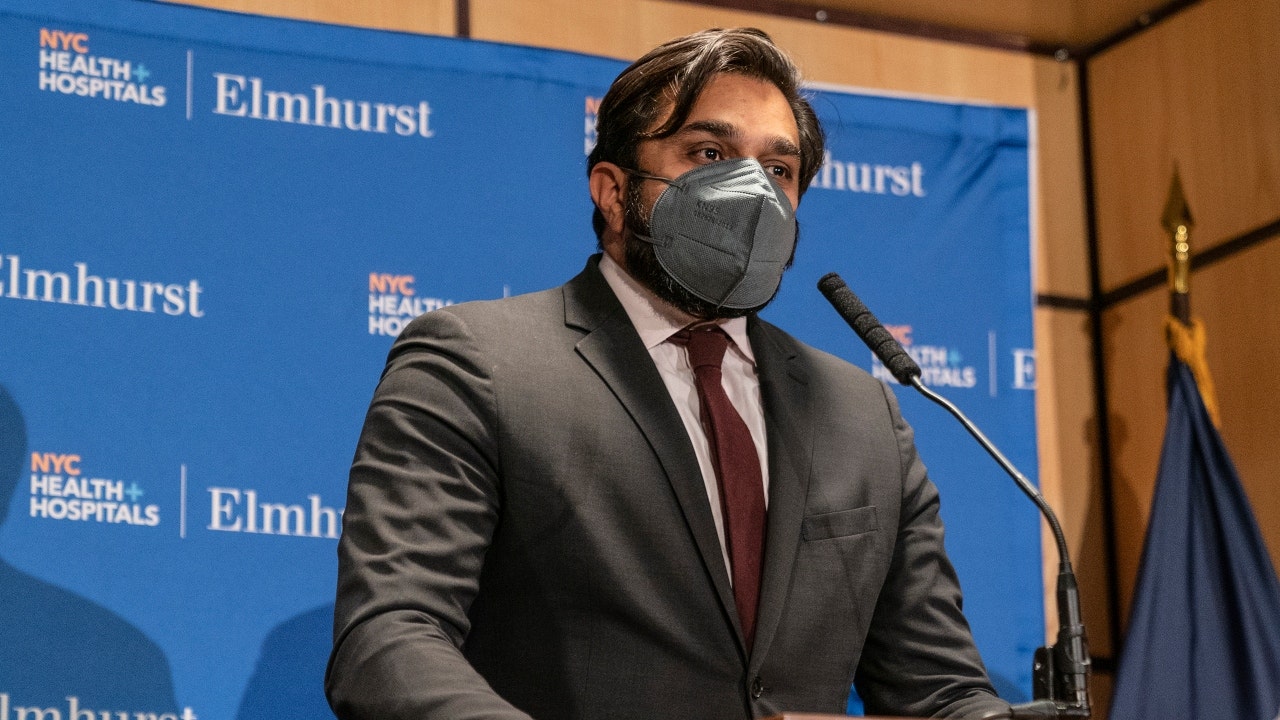 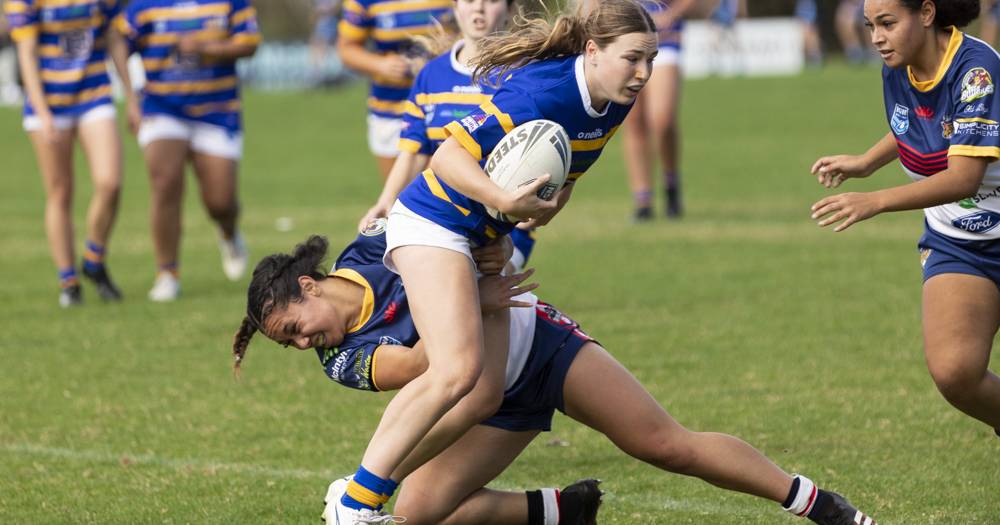