The Vatican on Thursday stalled a German progressive movement that seeks to give lay Catholics a say in doctrinal issues such as homosexuality and female priests, saying it could cause a split in the universal church.

The brief but stern statement stated that the so-called “synodal path” could not be considered to have the authority to instruct bishops in doctrine or morals.

The movement, which is a regular assembly of an equal number of bishops and ordinary German Catholics, was blunt in its demands Vatican let priests marry, women become priests, and the church bless same-sex relationships.

The German Church, although far from being the largest in the world, has enormous influence due to the vast wealth it receives from state church taxes. Its largest diocese, Cologne, is richer than the Vatican.

Pope Francis greets the faithful after the Palm Sunday Mass at the Vatican, Sunday, March 20, 2016. The fate of Jesus before his crucifixion.
(Giuseppe Lamy/ANSA via AP)

The movement “does not have the capacity to oblige bishops and believers to adopt new forms of government and new approaches to doctrine and morality,” said the statement, which was not signed but, according to experts, could not have been released without a “green light” from Pope Francis.

“It would be wrong to initiate in the dioceses, before an agreed understanding at the level of the universal Church, new official structures or doctrines that would represent a wound to church communion and a threat to the unity of the Church.” he said.

The movement alarmed conservatives and moderates in Germany and in the worldwide church, which feared it could lead to a massive split similar to what happened in the Anglican and Protestant churches after they made similar changes in recent decades.

At the congress in February, 115 clergy and 115 laity from among Central Committee of German Catholics also voted to allow priests to marry and said that sex within same-sex marriage should not be considered a sin.

The Catholic Church teaches that priests must be celibate, that women cannot be priests because Jesus chose only men as his apostles, and that while same-sex attraction is not a sin, homosexual acts are.

The German Synodal Way also says that non-clergy should have more say in the appointment of bishops, a delicate requirement in a country where many believers are frustrated by church officials’ clumsy handling of clergy affairs. sexual abuse.

The light from the window illuminates the rows of empty church pews in the church sanctuary, in which there is not a single person.
(iStock)

The statement said that if national churches go their own way, there is a risk that they will “weaken, rot and die.”

Any possible changes must be part of the universal Church’s own synodal path, the statement said, citing consultations currently taking place around the world ahead of a meeting of bishops in Rome next year. 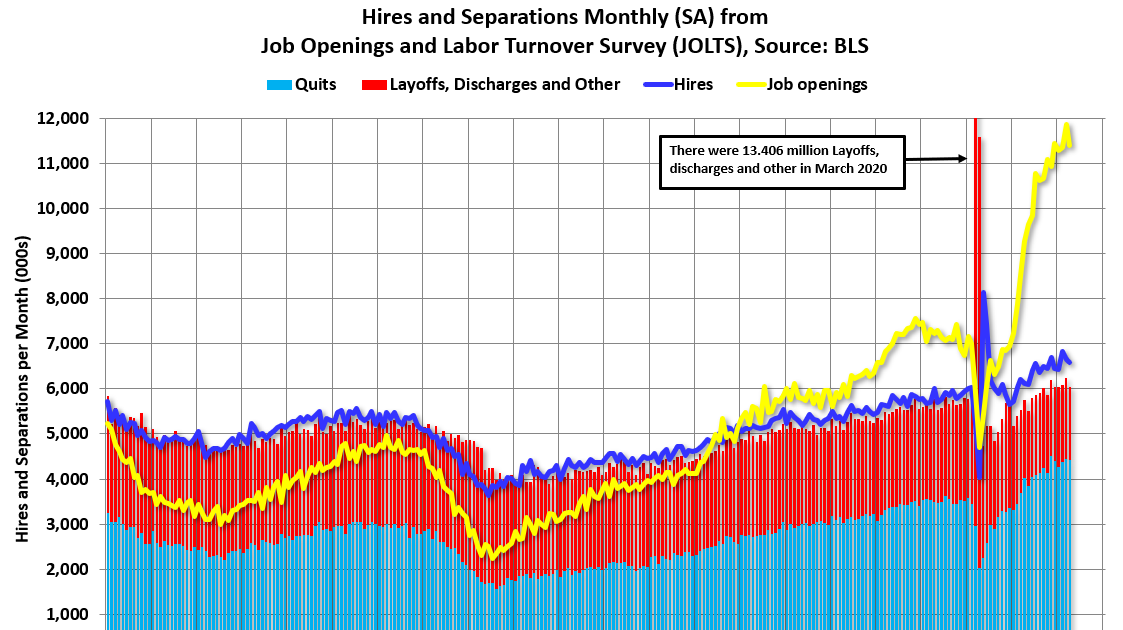 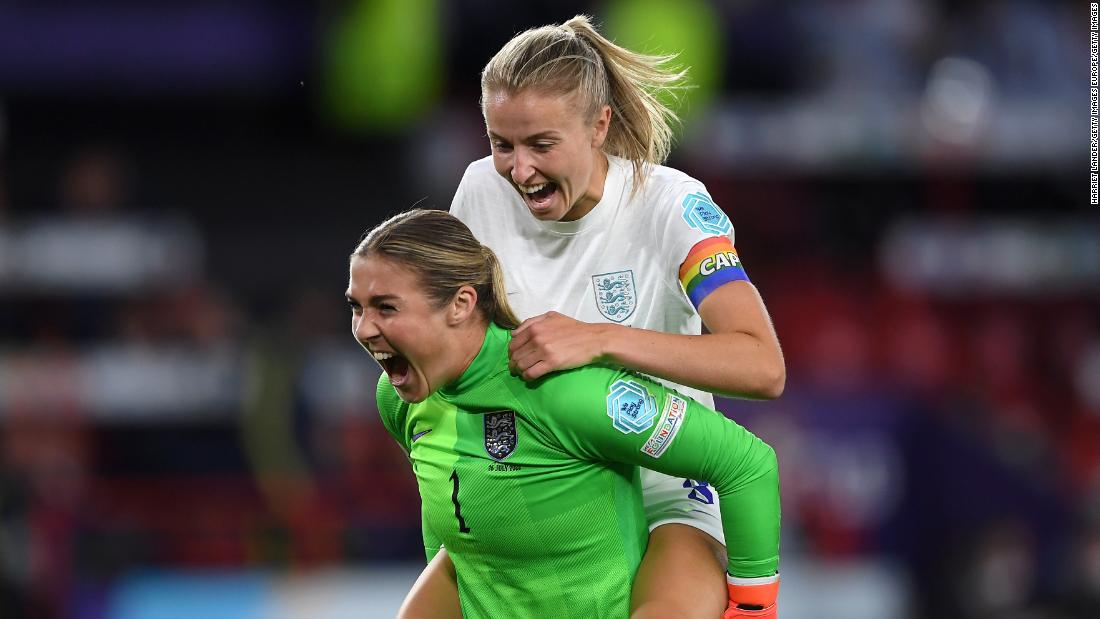 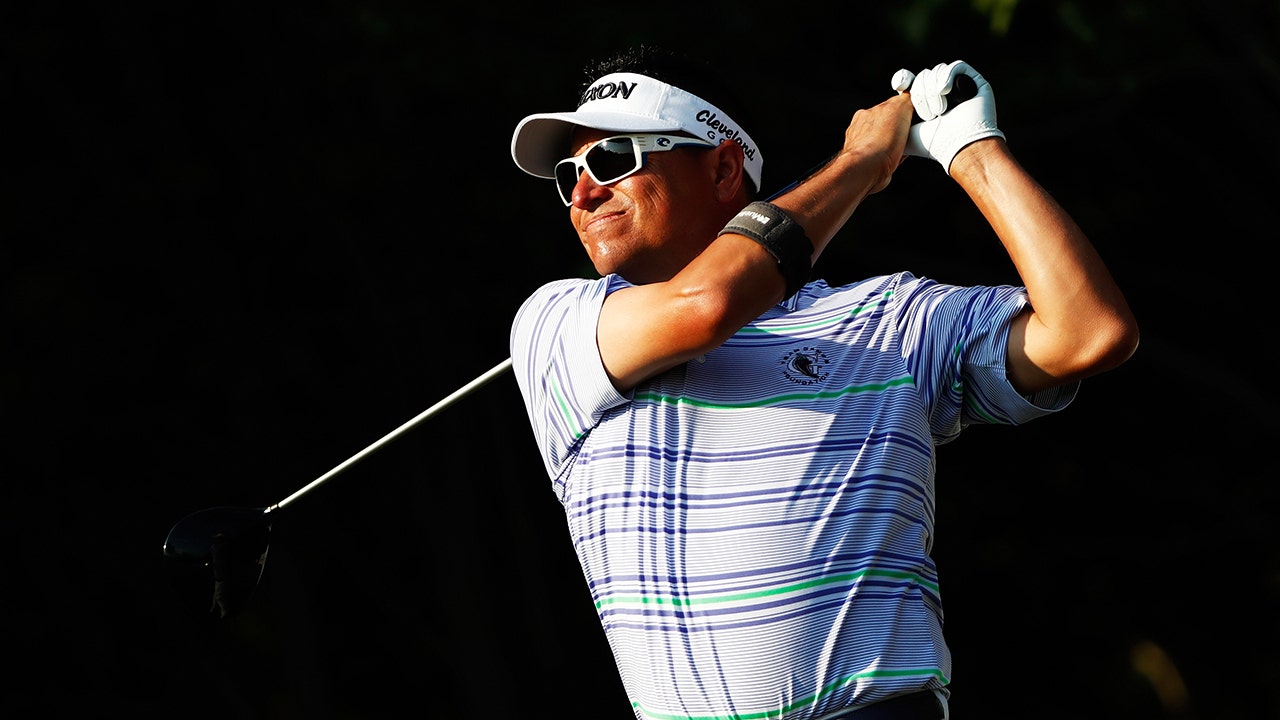